Life, the Universe and Nothing: Why is there something rather than nothing? | Third Space
Loading... 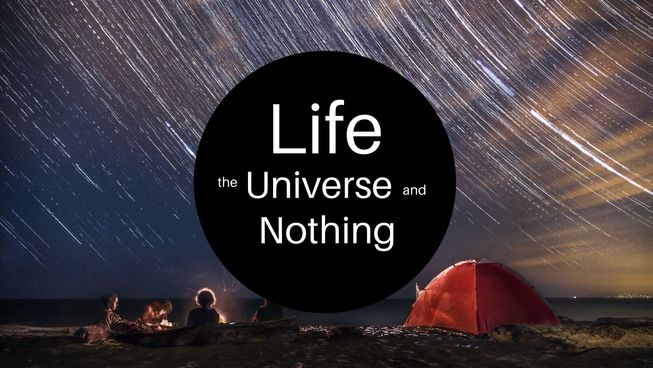 This is the second in a three-part discussion between Prof Lawrence Krauss and Dr William Lane Craig.

Prof Krauss and Dr Craig discuss why there is something rather than nothing.

The copyright for the Life, the Universe and Nothing videos is held by City Bible Forum. Prof Krauss has requested that these videos are not copied on to any device nor uploaded by anyone other than the City Bible Forum. The video Flavors of Nothing is used with the kind permission of Big Think. 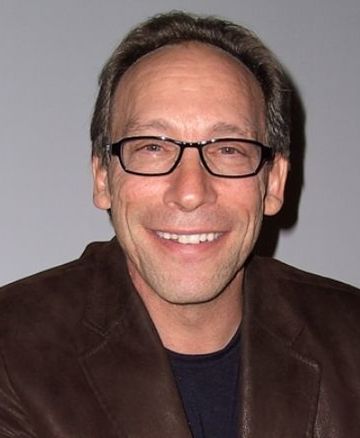 Professor Lawrence Krauss is a renowned cosmologist and science advocate, and is Foundation Professor in the School of Earth and Space Exploration, and director of the Origins Project at Arizona State University. Hailed by Scientific American as a rare public intellectual, he is also the author of more than three hundred scientific publications and nine books, including A Universe from Nothing, (published 2012). In 2013, Krauss starred in a new full-length feature film documentary called The Unbelievers, alongside Richard Dawkins. 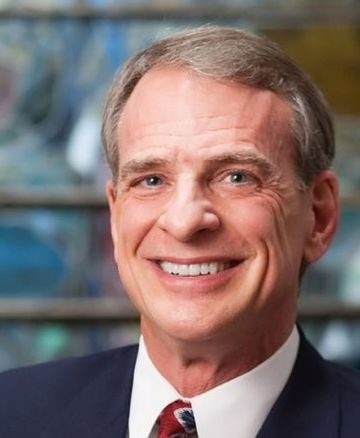 William Lane Craig (born August 23, 1949) is an American analytic philosopher[5] and Christian theologian, Christian apologist, and author.[6] He is Professor of Philosophy at Houston Baptist University and Research Professor of Philosophy at Talbot School of Theology (Biola University). Craig has updated and defended the Kalam cosmological argument for the existence of God. He has also published work where he argues in favor of the historical plausibility of the resurrection of Jesus. His study of divine aseity and Platonism culminated with his book God Over All (Oxford University Press, 2016).