How does challenging church corruption end? 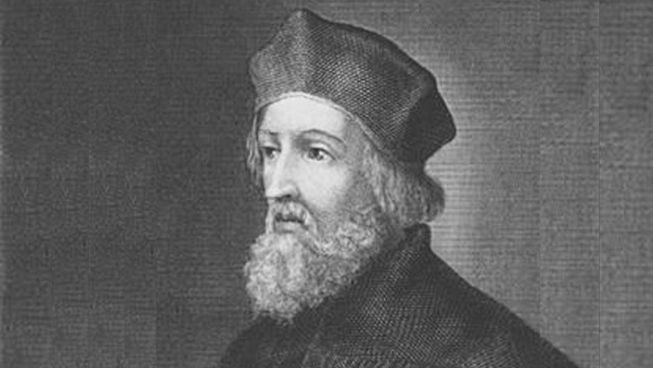 2017 marked half a millennium since the dawn of the European Reformation, an extraordinary religious, cultural, and political movement without parallel. For good or ill, we can trace in outline the shape of our modern way of looking at the world to these dramatic years.

In a series of three lectures, Dr Michael Jensen introduced us to three major figures of the Reformation era and shows how their ideas have relevance even today.

Jan Hus - Acknowledged as forerunner to the 16th Century Reformation, Jan Hus led a breakaway movement in Bohemia (modern-day Czech Republic) challenging corruption in the Church and urging a return to the sources of Christianity. But things did not end well ... 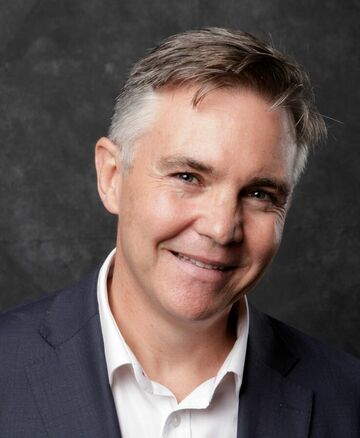 Michael Jensen is an author and lecturer. He is a regular guest on The Drum and contributes articles to the ABC on religion and ethics. Michael also has a podcast that aims to teach people how to have better conversations. He is the author of numerous books including Is Forgiveness Really Free?, My God, My God - Is it Possible to Believe Anymore? and You: An Introduction - and he has even had a book banned from state schools! 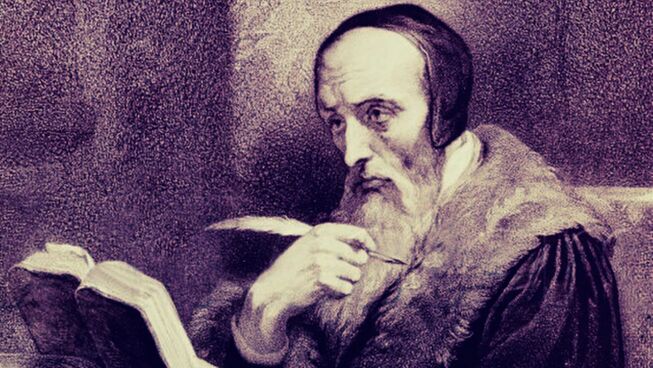 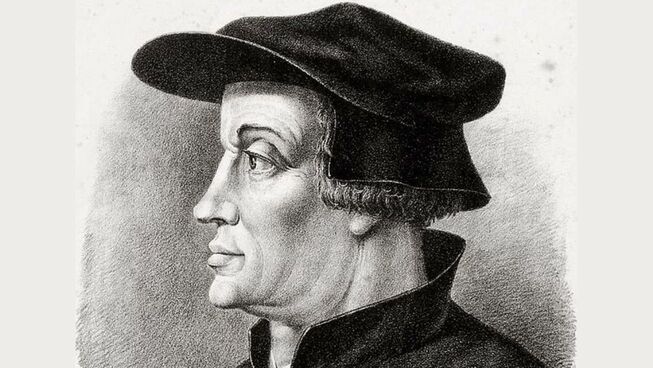