This is not your parents bear-necessities

This is not your parents bear-necessities 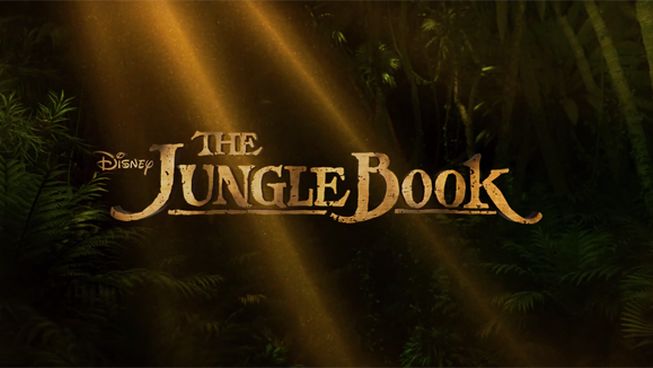 Parents may have grown up singing along with the original Disney animated film, but as a live action film will the story be different?

When the original animated Jungle Book was being considered by Disney studios, the fear was that the story was too dark for children. Instead of the dark tale, Walt Disney decided to go with a lighter version of Kipling's tale that introduced the Bear-necessities and a jazzy King Louie. The film helped to save Disney animation in the 1960s and remains a favourite to generations of children. Over the past few years, Disney has decided to pull films out of their vault to translate many of their animated adventures into live action adaptations. 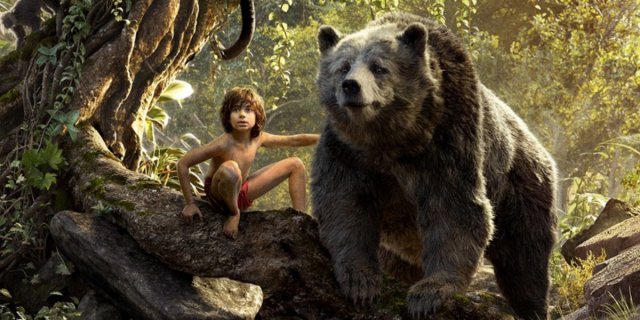 Director Jon Favreau has decided to lead the expedition back into the Indian jungle of Rudyard Kipling and reintroduce the world to Mowgli (Neel Sethi) and his jungle family. With new twists on the familiar tale of the young boy who was abandoned in the lush forest of the subcontinent to be raised by a panther, Bageera (Ben Kingsley) and a pack of wolves. With whispers of the Tarzan storyline, Mowgli must adapt as a man-cub amongst the diverse animals of the jungle. As he gets older, Shere Khan (Idris Elba), the tyrant tiger of the bush is made aware of Mowgli's existence. Due to the striped carnivore's history with humans, he desires for the man-cub to be killed. Wisely responding to this threat, Bageera decides to take the boy to the local man-village. Throughout their journey they encounter Kaa (Scarlett Johansson), Baloo the Bear (Bill Murray), and the monkey king Louie (Christopher Walken) and his minions, which try in different ways attempt to distract Mowgli and Bageera from their final destination.

Favreau stays faithful to the Disney version of Kipling's legendary tale, but the real magic comes in the film’s production. The story is a live-action version of Mowgli’s adventure, but it is all filmed on a sound stage far from the jungles of India. The jungle and the animals are all produced through the advances in CGI. That idea may cause some audience members to cringe, but the end result is an amazing ride that is reminiscent of Avatar, but better. Even the cinematic purist will be taken aback by the visual smorgasbord that is provided through this rendition of The Jungle Book.

Another bonus for Favreau is the Kipling tale itself. This is an endearing story that taps into a multitude of relational emotions and the sense of adventure that is timeless. The script writers take liberties with the original narrative, but the heart of the journey is successfully captured in the screenplay and stands up with this modern retelling. The young lead actor, Need Sethi, manages to bear the weight of the story on his small shoulders and manages a convincing performance that conveys that he could manage himself on screen or even in the deep recesses of the wild. The supporting cast is nothing short of exceptional, but the stand out performance is played by Bill Murray as Baloo the Bear. Filling the role of the beloved bear that was originally played by the legendary Phil Harris (The Jungle Book - 1967), Murray brings the levity needed to balance the intensity of this survival story.

Parents will need to be discerning for the sake of younger children. The story is centred on a vindictive tiger who wants to kill a young boy. This opens the door to plot points that would scare the most hardened adults much less young children. This should not discourage families from going along to the cinema, but merely a warning for parents of young children. Otherwise, The Jungle Book will prove to be a wonderful night at the cinema for the majority of the family.

Ecclesiastes 4:9-12
Two are better than one, because they have a good reward for their toil. For if they fall, one will lift up his fellow. But woe to him who is alone when he falls and has not another to lift him up! Again, if two lie together, they keep warm, but how can one keep warm alone? And though a man might prevail against one who is alone, two will withstand him—a threefold cord is not quickly broken.

One element of The Jungle Book story is the value of the larger community. There is a central character to cheer on, but the only way that he survives is by the care and support from the community around him. Throughout the Bible there are key figures who have been championed in our culture, but all of them are only able to achieve their goals by relying on the community around them. Moses, David, Gideon and even Jesus are great in their own way, but see the value and need of the community around them to do their work. ‘No man is an island’ is a proverb that should be lived out and is supported in the Word of God.

1. What does the Bible say about community?
2. Does God care about our physical well being as well as our spiritual needs?

Dad asked the question on the ride home, 'What did we think of the film?'
It may not be meant for younger viewers, but most of the family should go and enjoy this new take on the classic Kipling tale. It is a fresh take on a familiar tale.

*What is Kid's Korner? 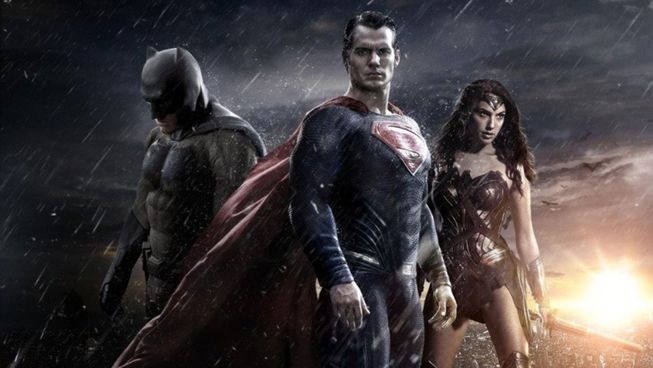 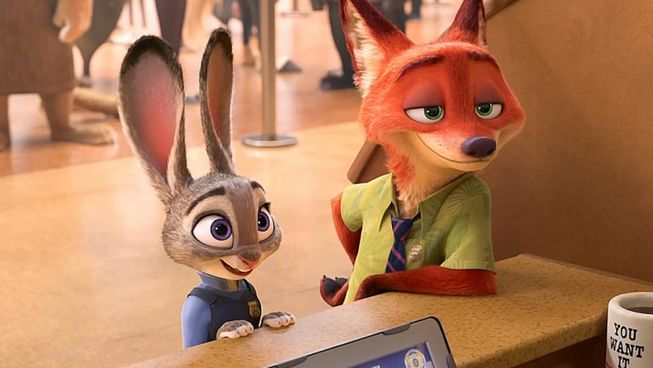