The Only Living Boy in New York | Third Space
Loading...

The Only Living Boy in New York

The Only Living Boy in New York 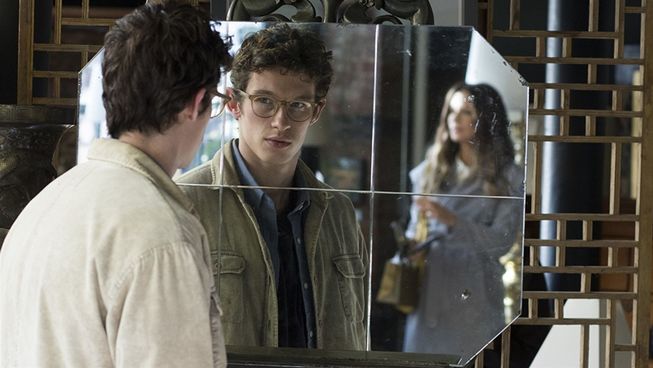 “I love New York, even though it isn't mine, the way something has to be, a tree or a street or a house, something, anyway, that belongs to me because I belong to it.” ― Truman Capote

Throughout literature and cinema, writers have brought the cities they love to life and have made them characters within the dialogue. Within the script of The Only Living Boy in New York, each neighbourhood is given its personality and is even allowed to prove that each can change and mature over the years. The residents that inhabit the flats and penthouses and each borough live in this symbiotic relationship that is continually evolving. The names are constant, but their identity remains in a constant state of fluctuation.

Within the ebb and flow of the streets of Manhattan, Thomas Webb (Callum Turner) feels like he is adrift and is trying to find himself. Even though he has graduated from university and had all of his life before him, he is unclear on life’s next step. Part of this change includes trying to get out from under the influence of his publisher father (Pierce Brosnan) and his loving, but the long-suffering artistic mother (Cynthia Nixon). To replace their power over his life, he first tries to find solace in his platonic relationship with Mimi (Kiersey Clemons), but when she pushes him into the friend corner, Thomas finds himself looking at life’s proverbial brick wall.

Then a new neighbour moves into a flat above his Lower East Side flat and W.F. Gerald (Jeff Bridges) quickly becomes the mentor he is looking for during his search for meaning. While he wallows in this time of perceived instability, the young man discovers that his father is having an affair with a younger woman (Kate Beckinsale). Thomas has to determine if he is going to challenge his father, confront the mistress or just allow his life to continue to spin out of control.

With infidelity at the heart of this story and the central character suffering through a modern day Oedipus complex, this script presents with minimal initial appeal. Then as the story unfolds, these seemingly two-dimensional characters begin to develop into a bizarrely fascinating network of personalities that represent the change of the city that surrounds them. As Jeff Bridges channels a maturing ‘Dude’ (The Big Lebowski) persona, his inclusion helps to complement the whole story, and it develops into something intriguing and engaging over the duration of the screening.

Following on from his family drama, Gifted, director Marc Webb is proving that he has more to say to audiences artistically. This production is messy and contains content that makes for a suspension of reality, but the twisted tale does deliver something of value that is vivid and raw. Besides Bridges performance, this has to be one of the best Price Bronson roles in years. Along with Beckinsale and Nixon, the senior talent grant Turner a steady platform to build his coming of age character.

The Only Living Boy in New York’s incremental appeal is surprising and disarming. The content 's hard to stomach at times, but the progression of each character will keep the audience engaged until the end. It does not finish with a fairytale ending, but this salvages the potential sweetness label that Webb’s film could have delivered.

Even though this is a coming-of-age story for young Thomas Webb, it will ultimately lead to many discussions about the sanctity of marriage. Similar to the film, the Bible contains stories of marriage, fathers, family, and infidelity. Thankfully God provides solace and answers to these traumatic and messy events in the lives of people through his words. Showing that in amongst the human condition, there is something for us to rely on that is more reliable than a drunk author in an upstairs flat. To know what God thinks of being faithful within a marriage does not have to be a mystery. Look through the passages provided and the answers to this reality of life will unfold on the pages before you. 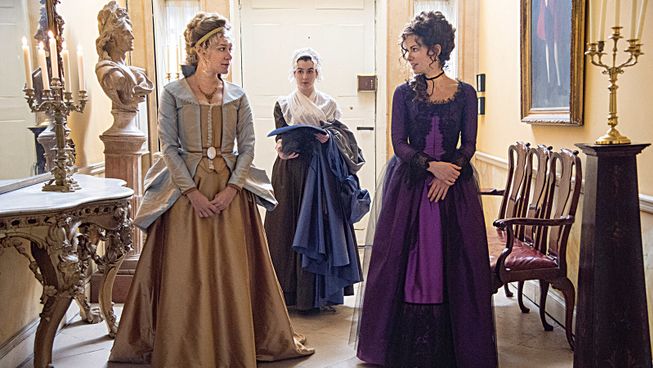