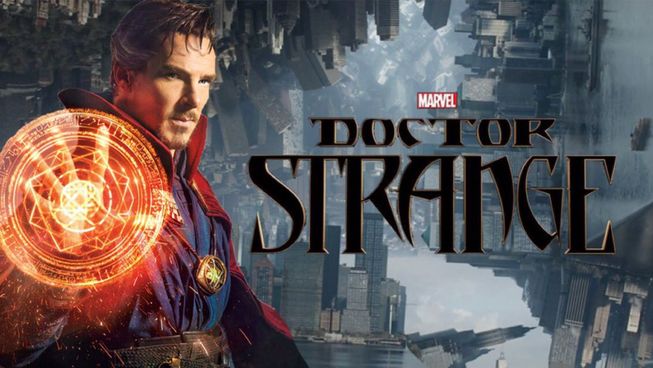 Just because a character has his origins in the comic book realm, does that mean that he is considered a superhero?

This is the question that has to be considered when engaging with Marvel’s Doctor Strange. This film provides the connections to The Avengers and the superhumans of the Marvel Universe, but as the audience enters the cinema, they must know that this is a different kind of hero.

Dr. Stephen Strange (Benedict Cumberbatch) is a celebrated neurosurgeon whose life is irrevocably changed after injuring his hands in a severe car accident. After an exhaustive search for medical solutions, he desperately reaches for answers in the realm of Eastern Mysticism. He travels to Katmandu to search for a secretive organisation that seems to have the power to heal and in the process they offer the talented doctor something to live for that was more than what he had bargained. As he journeys through the training in the magical arts, he learns that he has to overcome the personal hurdles of his own scientific knowledge, his massive ego and pride and his misplaced spiritual beliefs. Under the tutelage of The Ancient One (Tilda Swinton), the doctor turned student must engage his superior intellect to harness the powers of magic and fight against the mystical world that strives to throw the Earth into the dark forces of the universe.

This seems to be the Fantasia of the Marvel Universe. Disney animators put together a masterpiece of animation in 1940 that was unlike the animated fairy tales that audiences had come to expect from the studio. It met with minimal fanfare, but went on to be regarded as an animated masterpiece. Doctor Strange has the same feel as Fantasia, it is a visual spectacle that is hard to categorise within the existing superhero genre. It has all of the elements that are expected from Marvel: good verses evil, magnificent special effects, well-timed humour, a strong lead character and another origin story. The point of difference is the lack of familiarity with this guardian of the spiritual realm and the battles that ensue become a visual spectacle. With the inclusion of these scenes the heavy handed use of Eastern mysticism, it is hard to classify this film within this universe and for audience members. These elements do make this film less accessible for younger viewers and it does carry a bit of a warning on the worldview that it expounds.

Cumberbatch, Swinton and Mads Mikkelsen (Casino Royale) were all convincing within their perspective roles. Along with a strong supporting cast, they provide a pedigree and performances that lift this orgins tale to loftier heights than some of the previous Marvel tales. These performances are supported by fascinating visual effects that were reminiscent of The Matrix, Alice in Wonderland and Inception. Director Scott Derrickson (Deliver Us From Evil) keeps things moving along at a pace that justifies the manic style and manages to keep the story grounded in the strength of the characters. He borrows enough from past science-fiction classics to extend Marvel’s quest to conquer all genres of film, without compromising the heart of their comic book heritage.

Doctor Strange will please the loyal graphic novel base and will introduce this lesser known character to a new fanbase. It may surprise some Marvel fans, because it does not fit neatly into the classification of superhero films that they may have come to expect. Like Fantasia, it may be the film that takes the genre into a new realm and level of artistry. If it does not feel right for fans at first, merely give it some time and it may come to charm audiences and provide an appreciation for the journey that the creators attempt to take audiences on.

Do not be conformed to this world, but be transformed by the renewal of your mind…

This may sound like the teaching of The Ancient One from Doctor Strange, but it is actually it comes from straight from the pages of another ancient text, The Bible.

If Doctor Strange does anything, it considers the notion of the spiritual realm. For many in Christianity, the Eastern mysticism that is engaged in this film does rub up against the Biblical view. Yet, to discuss the possibilities of the spiritual is worth considering. The Bible provides answers to the questions of the spiritual dimension that are different than this comic-book adaptation, but prove to be more satisfying. Like Dr. Stephen Strange, you may be searching for answers and there is no better place to start than the Bible. 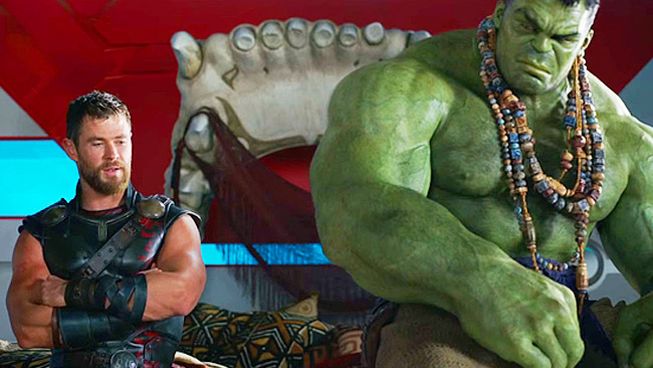