When Jim and Jesus agree, maybe we should listen | Third Space
Loading...

When Jim and Jesus agree, maybe we should listen

When it comes to good leadership, what do the gurus say?

When Jim and Jesus agree, maybe we should listen

When it comes to good leadership, what do the gurus say? 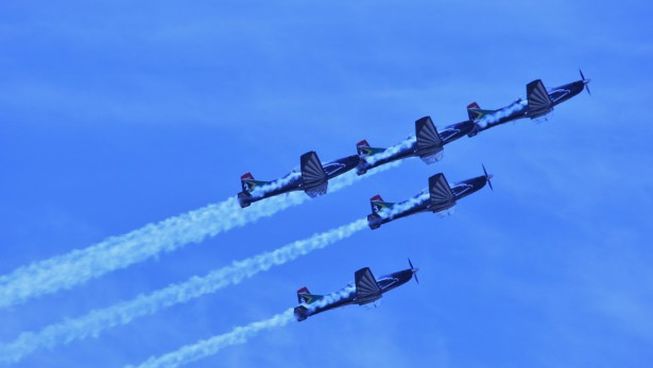 Did you know that if you type “how to be a good leader” in Google you get 670+ million results? Even if I had the time to wade through and find the gems, I have enough in my head without trying to keep “The top 10 qualities that make a great leader” front and centre of everything I do. Is it possible to distill good leadership down to say one central principle that I can use as both an inspiration and a benchmark as I exercise my leadership?

Jesus Christ gets it down to one central principle. I thought we’d start with him because a) his one principle is easy to assess and b) it’s hard to deny the impact Jesus as a leader himself has had on the West over the last 20 centuries. So much of what we value about life in the West – from care for the poor to education for all – is due to his influence on his followers. Not bad for a man cut down in the prime of his life!

So what is this one fundamental principle for good leadership? To find this out, we’ll need to tune in to a conversation that Jesus has with his disciples. It comes from Matthew’s biography of Jesus.

Then the mother of Zebedee’s sons came to Jesus with her sons and, kneeling down, asked a favour of him. “What is it you want?” he asked. She said, “Grant that one of these two sons of mine may sit at your right and the other at your left in your kingdom.”

Here’s a mum with ambition. She’s worked out that Jesus will bring in a new world order, so why not grab the cabinet positions for her offspring? (And personally I think it says something about these “mummy’s boys” as well.)

When the ten heard about this, they were indignant with the two brothers.

I suspect they were indignant because Jesus only has one right and one left.

Jesus turns it into a teaching exercise about leadership and the exercise of power.

Jesus called them together and said, “You know that the rulers of the Gentiles lord it over them, and their high officials exercise authority over them. Not so with you."

Jesus starts with what they know. The “rulers of the Gentiles” – the Roman occupiers of Israel – exercised power by “lording it over” their subjects. They used their leadership position for their own benefit. 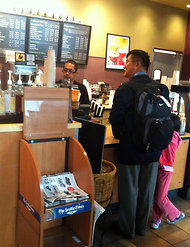 In some parts of the world today that’s the accepted leadership culture. The man in the photo is US Ambassador Gary Locke. Snapped in Starbucks, carrying his own luggage, this photo caused a sensation on Chinese websites, in a country where leadership and extraordinary privilege go hand in glove.

The fact that this photo wouldn’t raise an eyebrow in Australia is because of the Bible’s influence in the West over the previous 20 centuries. We don’t assume leaders should use their position for their own benefit. When we think they are, we have independent corruption inquiries.

So what does Jesus say about how leadership should be exercised?

And here’s the rationale

"...just as the Son of Man did not come to be served, but to serve, and to give his life as a ransom for many.”

(Son of Man was a title from the Old Testament that Jesus used about himself. It was prophesied that the Son of Man, would one day rule the world). Jesus doesn’t ask leaders what he wasn’t prepared to do himself. He served by giving his life as a ransom. Those who follow Jesus, are called to follow his example of service in leadership too.

So here’s Jesus’ central principle of leadership: use your power to serve the interests of others. Leaders are like servants in that they exist for the benefit of others. Leaders are unlike servants in that it’s a deliberate choice on their part to serve. What Jesus calls people to isn’t weakness, It may involve making tough or unpopular decisions for the benefit of others.

So that’s the central principle according to Jesus. But does this fundamental principle work in practice?

To work this one out, without wading through 670+ million web entries, we’ll skip straight through to some seminal research done by Jim Collins in 1996. He and his team researched what turns good companies into great ones. One key ingredient for success was the type of leadership. What surprised his team was that successful leadership wasn’t self-interested leadership. Says Collins in Good to Great:

“[These leaders] channel their ego needs away from themselves and into the larger goal of building a great company. It’s not that they have no ego or self-interest. Indeed they are incredibly ambitious – but their ambition is first and foremost for the institution, not themselves”.

So at face value it looks like Jesus Christ and Jim Collins are on the same page. Good leadership – in fact great leadership – isn’t about leaders using their position for their own benefit. It’s not about serving self-interest.

The only earthly reason for me to lead like that is because Jesus’ central principle – a principle he himself lived and died by – is my inspiration and benchmark. 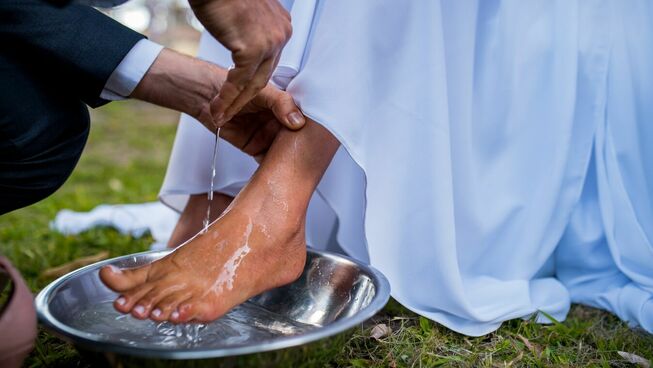 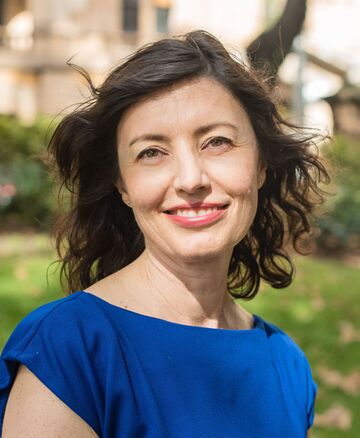 Caroline is an experienced speaker, writer, mentor and trainer with City Bible Forum.