The line: How do you consider watching a film? | Third Space
Loading...

The line: How do you consider watching a film?

Should I see Deadpool, Squid Game or 50 Shades of Grey?

The line: How do you consider watching a film?

Should I see Deadpool, Squid Game or 50 Shades of Grey?

The film has grossed over $250M worldwide in one weekend. It is the number one film in all the markets that it opened.

Many have asked if I will go to see Fifty Shades of Grey. I understand that as a film critic, there are films that I see that many may not desire to see. Even within this business I have to determine the line for what I might see or not see. For some it is merely a matter of conscience, but for others the line can be determined by something outside of ourselves.

If you have read my reviews, it is not hard to guess that Fifty Shades of Grey will not be on any of my must see lists. But, this film opens an obvious door to this discussion and I have to consider what the Bible has to say about this topic.

Not to spoil anyone's fun or love of film, but this is a discussion to challenge people to think deeper about the films they should attend.

Most of the content is based on an article by Brett McCracken's book Gray Matters: Navigating the Space Between Legalism & Liberty (Baker, 2013).

Here are the six questions that I take into consideration before going to see a film.

1. What does the Bible have to say about discernment?

13 Therefore let us not pass judgement on one another any longer, but rather decide never to put a stumbling block or hindrance in the way of a brother. 14 I know and am persuaded in the Lord Jesus that nothing is unclean in itself, but it is unclean for anyone who thinks it unclean. 15 For if your brother is grieved by what you eat, you are no longer walking in love. By what you eat, do not destroy the one for whom Christ died.

2. What is your weakness? What is too far for you?

We all have different issues that cause us to sin. There are obvious things that should be considered by all, but people need to understand what is 'too far'.
For me, I cannot go to film with excessive nudity/sex, but for others it might be other areas.

3. What are the weaknesses in your community?

Watching film is usually a community experience. It is worth considering what might be an issue for those you take with you to the cinema. What are the issues of those you go with to the cinema?

This is not a hard question for most, because film may not be a priority for you. For those who love film, like myself, it is worth taking into consideration if the time would be better spent doing other things.

5. Has the filmmaker earned the right?

Due to some objectionable material, not all R rated films are bad. Sometimes, like the Bible, the story contains things that allow the artistic benefit to outweigh the rough content. There can be a purpose for the potential objectionable material. Passion of the Christ, Saving Private Ryan, Braveheart, Gladiator, Schidlers List are examples.

Also, there are many different resources to help you with this area: Movieguide, Hope 103.2 and Reel Dialogue.

“Everything that is debatable or questionable must be taken first to prayer.”
Rebecca -McSparren from LA Film Studies Centre

This may seem the last thing that you might do prior to going to see a film, but maybe it should be the first thing you do.

You might ask: Isn't that a lot to consider before going into a movie? Doesn't that take the fun out of it all? That is not my goal, but let me ask you something else.

Is it better to think about these things prior to going to the cinemas as opposed to not going through these steps and having to walk out due to content of a film or having to apologise to someone for taking them to this film? On the other side of the discussion, these steps could allow you to see a great film. 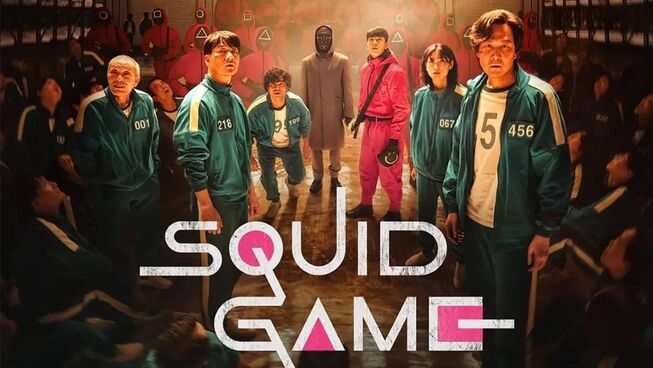 Squid Game
Reel Dialogue
Matt Townsend 6 Oct 2021
What do you have to live for? 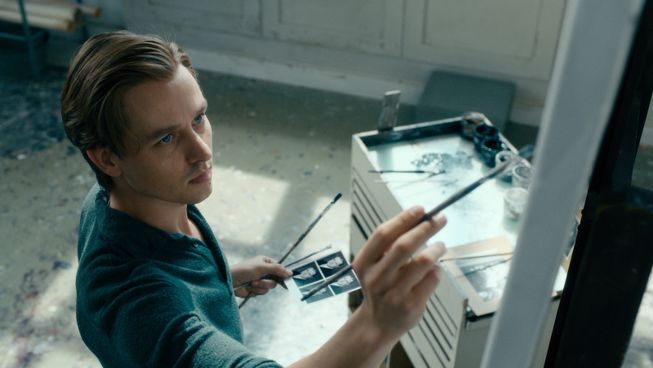