Should we be controlled by our emotions?

Should we be controlled by our emotions?

"I felt all of those emotions while watching this movie."
- Caroline Matthews (my youngest daughter)

Popcorn, M&Ms and a large drink. Roll the film...

Pixar has not come out with an original film for quite some time. Brave was more of a Disney princess film, while Inside Out looks to introduce us to a fresh new world. How will it stand up to their catalogue of brilliant films?

It is not easy to understand the emotions of children, but what if you were able to see their emotions being played out on the big screen? Directors Pete Docter (UP) and Ronaldo Del Carmen’s new film Inside Out allows us to see into the turbulent but humorous world of a pre-teen's emotional landscape.

Riley is the focus of this emotional tale and she is going through a multitude of changes in her life. Things get even more challenging when her family moves from Minnesota to San Francisco. In the initial days after their arrival in her new home and school, her emotions, 'Joy' (Amy Poehler), 'Fear' (Bill Hader), 'Anger' (Lewis Black), 'Disgust' (Mindy Kaling) and 'Sadness' (Phyllis Smith), try to navigate her through an emotional minefield. Then an catastrophe leads to the mixing of her emotions, her memories and her responses to life which have the potential to lead to significant, life changing results.

In raising three daughters who have experienced similar stages of life as Riley, this flurry of emotions came alive on screen in a hilarious, but personal way. The story felt simplistic and child-like, which made sense because these are the emotions of a pre-teenager, who are growing at the same rate as the child they exist within. This is explored in finer detail by seeing the emotional landscape of Riley’s parents. They have similar emotions, but these have a depth that Riley has not yet experienced.

Inside Out is a different experience to most animated films and it is handled in the same mature fashion as in UP. You shouldn't go into this film expecting a typical Disney film.

Without sounding too obvious, this film will play on your emotions and may cause you to consider all you have forgotten, the many things that have influenced your life and how joyful emotions are maybe even sweeter when mixed with a bit of sadness. Our family really enjoyed this film, but had to take the time to consider what it all meant to us and what it will mean for our youngest child in the future.

The movie is funny and well-written with laugh-out-loud moments, potential times of fear and a multitude of tears throughout the theatre. In the same vein as UP, the movie is targeted at the tween to adult audience, but it still can be enjoyed by younger children. The younger set may need some explanations of the deeper emotional elements on screen. Inside Out falls squarely in the middle of the pack of the Pixar quality productions: not their best film, but still an excellent film that delivers a joyful experience for the family.

Here's my daughter Caroline's thoughts on the film.

Dad asked the question on the way home, 'What did I think of the film?' I felt all of those emotions while watching this movie. I really liked the film even more after we talked about it afterwards. It was funny and I really like the Bing Bong (Richard Kind) character. He was funny and sad at the same time. Talking with Dad, I thought Inside Out was really good.

Reel Dialogue: What are the bigger questions to consider from this film?
1. Why is it hard to control our emotions?
2. What does the Bible say about maturity? 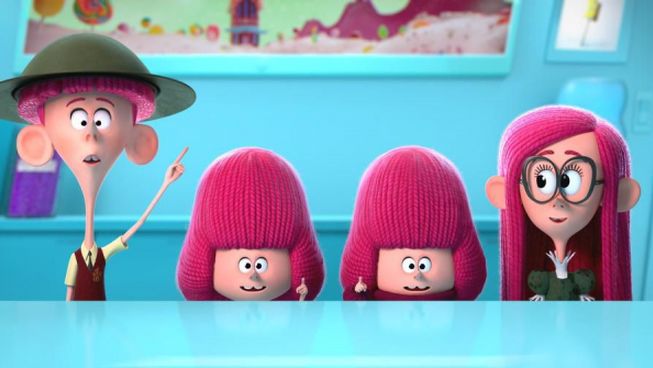 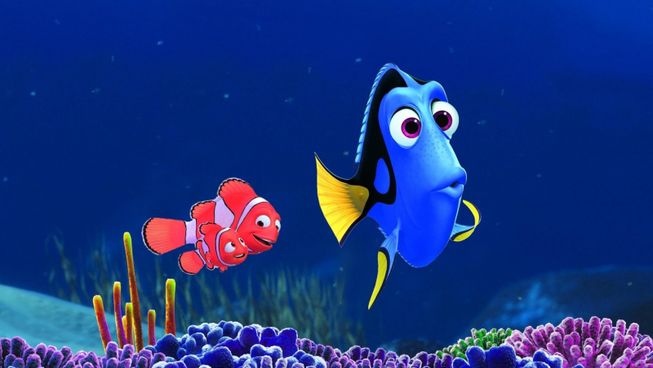