Are we the hunters or the prey?

Are we the hunters or the prey? 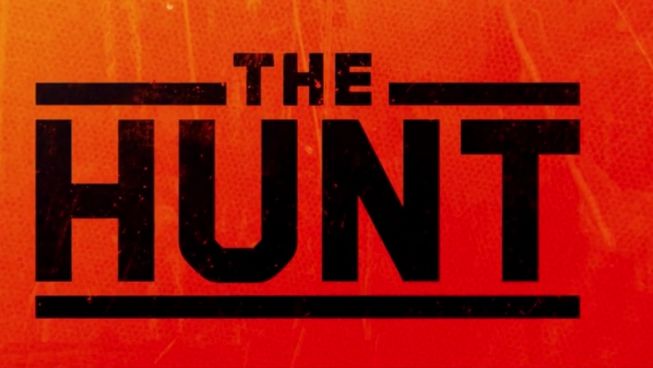 In 1924, Richard Connell had The Most Dangerous Game published. A controversial tale about a wealthy man who was bored with big game hunting and had turned his sites to humans. The story was eventually made into a film in 1932 and set the stage for similar horrific adventures to come to cinemas throughout history. From Deliverance to The Hunger Games, this genre has met with varying degrees of box office success and critical acclaim. Yet, few have received more criticism before release than Blumhouse’s The Hunt.

A familiar story of the wealthy elitists who choose their targets, kidnap them and then take them to a special compound called The Manor. They are given a sporting chance to escape and even fight back, but the booby-trapped landscape leaves them little chance of survival. A familiar narrative, except that the hunters are politically liberal Americans who are targeting conservative conspiracy theorists. A thinly veiled, but a timely tale that implies that those on the left side of politics may have less than moral methods of eliminating their enemies. Also, the film’s original release date occurred near two significant mass shootings, which led to the delay of it making it into theatres. Then with the coronavirus issues for theatres, the horror adventure did not have a sprinting chance.

The squabbles around the screenplay and its apparent attack on the liberal elite made this a Twittersphere darling. It set the stage for it to be one of the most controversial films of the year, but the publicity succumbed to history more than the squawking of its detractors. It is a brutal and vicious depiction of the worst that humanity could possibly do to one another. Regardless of its supposed political statements, The Hunt ranks as one of the most barbarous and inhuman dark comedies available.

Despite having the who’s who of B-list celebrities in key roles on both sides, everything comes down to the battle between the two leads. In the end, it comes down to Mississippi’s Crystal Creasey (Betty Gilpin) and the head huntress, Athena Stone (Hilary Swank). Both actresses put everything into their characters, two women who represent opposite ends of society. They prove that power and evil are not relegated to toxic masculinity, but show that the best and worst of humanity can be in anyone’s heart, regardless of their gender. The rest of the cast is left to be targets for the game and director Craig Zobel manages to find new and grotesque ways to kill them off.

A movie that is not designed for the faint of heart or that have sensitive dispositions. It was created for those who hope to see humans being shot, dismembered, poisoned, and stabbed for sport and laughs. The Hunt is quite a statement of our society and what we have come to find as entertainment. Is it meant as an ironic, moral lesson or a mirror of the ridiculousness of our political landscape? Audiences can hunt for the truth, but only time will provide the answer.

Enduring The Hunt is like seeing an object lesson in the depravity of humanity. A big question that came to mind during the film was 'What is God doing to fix this world?' By telling people that God has a plan in amongst their pain is not comforting, but tends to have an opposite effect. The answer to the violence in this film seems to be more violence. In the end, all hope seems lost. Is that the case?

“All have turned aside; together they have become worthless; no one does good, not even one.” Romans 3:12

It is a monumental question that can be answered in the person of Jesus. Not that it is a simple question or answer, but not until you look into his life and death will the answer be evident. Pick up one of the accounts of his life and see how God answers this multi-layered query with one man.

What is it to be a man? In discussion with Al Stewart
Reel Dialogue
Al Stewart , Russ Matthews 28 Apr 2020