What would you do for your convictions?

What would you do for your convictions? 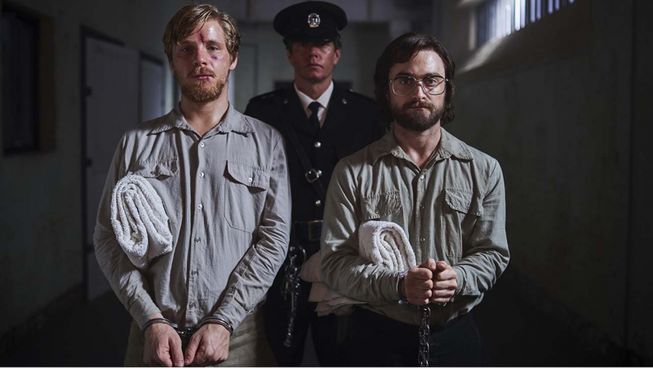 Racial tensions are not new to mankind. The mistreatment of fellow humans due to the colour of their skin continues to be a blight on society. With recent protests occurring around the world, the media digs into our past and brings forth other demonstrations that have occurred throughout history. It was not too long ago that sanctioned racial segregation called Apartheid was the law of the land in South Africa. Escape from Pretoria is the true story of political prisoners who attempted a prison break from the notorious Pretoria Central Prison in 1979.

Tim Jenkin (Daniel Radcliffe) and Stephen Lee (Daniel Webber) were two white, South Africans who had been politically protesting the treatment of their black countrymen. They had developed a system for the production and distribution of pamphlets that spoke out against the governmental laws. Their non-violent response eventually led to their arrest and imprisonment in the all-white prison in Pretoria.

Seeing themselves as wartime prisoners, they committed themselves to devise a plan for escape. A task that had never been accomplished before, but undaunted they worked together with other prisoners to break out. The challenge was finding a means of procuring the needed keys to open each series of gates that held the prisoners in gaol. Every plan and idea was quickly quashed by the seemingly impenetrable systems that the guards had put into place. Until Jenkin came up with the idea to make keys out of wood, a painstaking plan that could lead them to freedom or more likely to an extended sentence and even death.

What is compelling about the autobiographical tale from Tim Jenkin is how it was able to draw in the audience with such a simple story arch. Merely showing the process of making keys within the confined walls of the prison was effectively dramatic by director Francis Annan. With minimal violence and language, the writing team manages to keep the intensity palpable by making the viewer feel like they were in prison. Tight shots, measured pacing and enough of the personal backgrounds of characters to keep everyone's attention until the closing credits.

Some might challenge the accents of all of the actors, since the cast did not contain any South Africans. A small artistic element that does not undermine the overarching cinematic experience. Since the majority of the film is reliant on the prisoners being quiet and speaking through their actions. Radcliffe, Webber and Mark Leonard Winter as Leonard Fontaine manage to convey the passion and emotion needed to make the audience care for these characters and desire for them to achieve their freedom. An unassuming and profound journey into the past that has something to say about the present. One worth engaging in and for opening the discussion about what it has to say about being human. 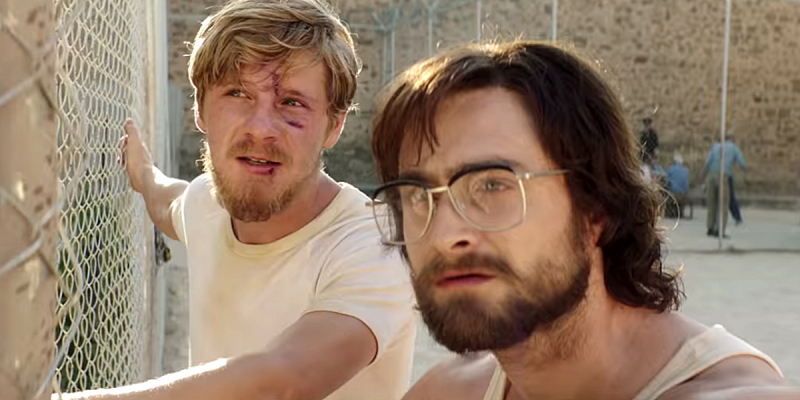 REEL DIALOGUE: How far are people willing to go for their convictions?

It is fascinating to discuss the racial challenges around the world with a story of white men attempting to escape from prison. Yet, even without fully understanding each historical aspect of Escape from Pretoria, it is hard not to appreciate the conviction of belief of those involved in the story. Being willing to sacrifice their freedom, experiencing racial persecution and spending years in prison for their opinion would cause anyone to pause and think.

For Christians, this standard is set by the leader of this belief system. Jesus states, "anyone who would come after me, let him deny himself and take up his cross and follow me. For whoever would save his life will lose it, but whoever loses his life for my sake will find it." Based on these words, it may cause us to pause and think. Without incorporating violence in the process, are you willing to risk it all for your beliefs and if not, what is the limit to your convictions? 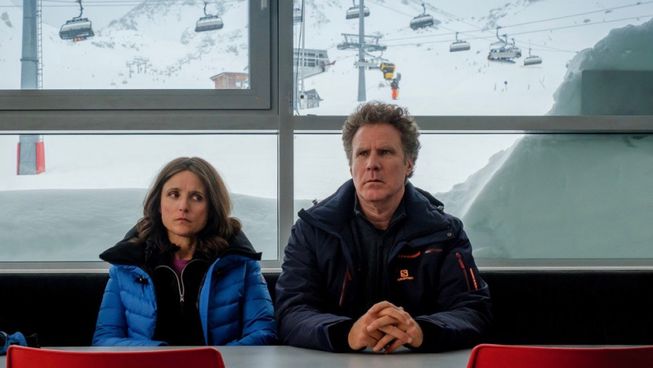