The most sexist film of the year

The most sexist film of the year 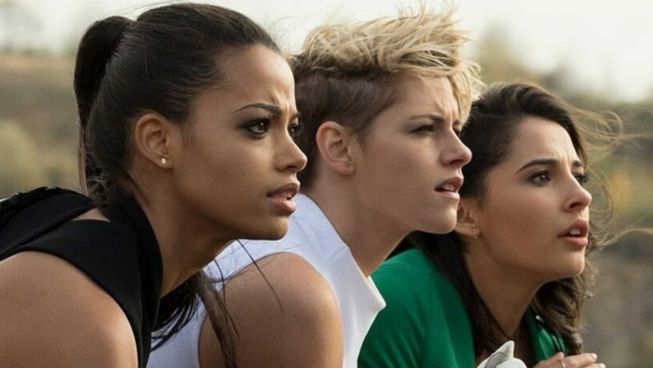 In the current political climate of Hollywood, it is fascinating that projects like Charlie’s Angels still manage to get the green light. We get another reboot of a franchise that has gone well past its used by date. Based on the misogynistic Ivan Goff’s television series of the same title from the 1970s that made Farah Fawcett, Jaclyn Smith and Kate Jackson household names. The basic premise is that a faceless man named Charlie Townsend has organised a group of women who get assignments from clients who hope to make things right in the world. The female agents are skilled in combat, are brilliant at infiltrating organisations and must look good in formal wear and different levels of undress because that is the prerequisite for all female spies. (Tongue squarely in cheek)

The latest lot of Angels use their ways of seduction to work their way into the confidence of targets and when the opportunity presents itself, they then decide to beat these men to a pulp and then take what they want. Thankfully in this world, the only villains are horny men, which make these tactics justified and believable. (The whole premise might fall apart if the antagonist were a happily married woman.) There have been big changes at the Townsend Agency over the last decade since it is now a global agency. Bosley is no longer a name, but a title for all of the handlers (careful how we use this term) of the female (only female) agents who are called Angels. Patrick Stewart plays the retiring head or Top Bosley of this group of spy mentors, the man behind the growth of the organisation around the world. Elizabeth Banks and Djimon Hounsou take over as heads of the agency that is eventually hired by the top engineer of a large conglomerate who has developed a new energy source that has potentially dubious capabilities.

Elena Houghlin (Naomi Scott) discovers quickly that contacting the agency has deadly consequences and the young engineer is saved by an Angels team that is assigned to protect her. Sabina (Kristen Stewart) and Jane (Ella Balinska) must figure out how to expose the people behind the devious plan to kill Elena while doing their best to recruit the brilliant young woman to join their band of female operatives. This takes them on a globetrotting expedition that involves well established safe houses, more evil men and more costumes than a Lady Gaga concert. Proving that saving the world in this modern world requires knowing all the right dance moves, an extensive wardrobe, a personal spiritual healer and knowing how to properly use Altoids (breath mints) as weapons of mass destruction.

Labelled as an example of female empowerment, this batch of Angels causes the discussion of gender issues to take multiple steps backwards. Elizabeth Banks directs this film intending to make a feminist stance with this group of young women, but proves to not merely pander to the latest political atmosphere. The script is reminiscent of a 70s sitcom and the unbelievable nature of the action sequences go from bad to ridiculous as the plot processes. Understanding that none of this is meant to be taken too seriously, but the obvious statement that the makers of this film are trying to make is more embarrassing than groundbreaking.

For those audience members looking for a film where pretty girls travel the world, wear beautiful clothes and beat up men twice their size, then this film is perfectly designed for this sector of the viewing public. This does not even come close to making the statement that was made more effective with Charlize Theron’s Atomic Blonde, but this may get awards buzz for its wardrobing choices. This seems to be where the majority of the budget was spent opposed to a quality screenplay or acting lessons for the lead cast.

Understandably, by not supporting this film’s message, this will put any critic into a specific category. Which is unfortunate, because there is nothing wrong with making a good film on female empowerment, but this film is neither good or a worthwhile statement on gender issues. Weak writing, woeful acting and a predictable plot structure make this a subpar offering at the cinemas and the only positive from this film is that hopefully ends the madness of these reboots for future generations.

Reel Dialogue: Sexism is still sexism regardless of the nobility of the label

“Fathers, be good to your daughters, daughters will love like you do.” John Mayer

The role of a father of daughters is to find ways to build confidence, love and care into their lives. No child should feel inferior because of their gender and parents need to train children to do all they can to respect the opposite sex. Helping them to see that tearing down anyone based on their gender is wrong and these practices need to be discouraged. Yet, in this modern era it seems that the method of misogyny (strong prejudice towards women) has been countered with misandry (strong prejudice towards men) and this especially evidenced in the latest instalment of Charlie’s Angels.

This is one of the most overtly sexist films of the year. How to test this theory? Simply swap all of the genders in every role in this film. If you had all-male Angels doing the things that Charlie’s Angels do to women, this film would never been allowed to be made. So, why is it okay when the high-heeled shoe is on the other foot?

”So God created man in his own image; he created him in the image of God; he created them male and female.” Genesis 1:27

One thing that can be said about the lessons of the Bible is that we should be celebrating the fantastic qualities of both sexes. Some of these qualities are similar, but others are different and that is fine. These similarities and differences make for a better society and when this is recognised, it should bring about unity and peace.

To be clear, sexism is wrong, regardless of what noble label you want to put on it. 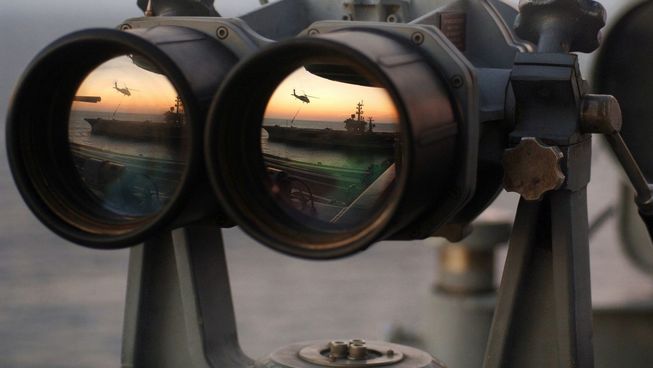 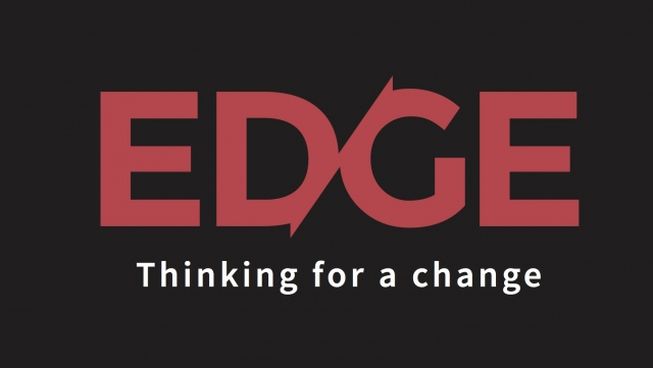