Starting conversations on this taboo topic 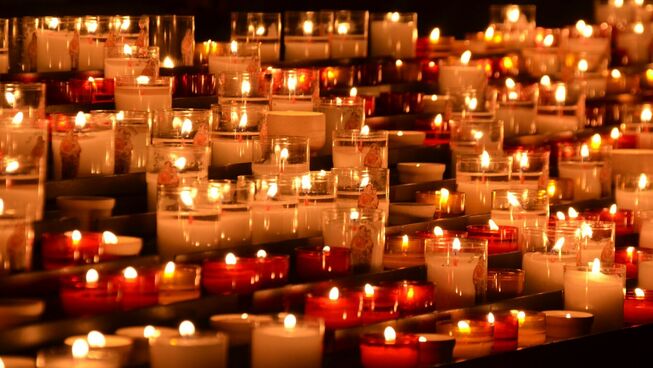 Death is the destiny of everyone, yet it can be an awkward and unpleasant topic to discuss. Two doctors with extensive experience of speaking with the dying confront this challenging and very personal big question with sensitivity and wisdom.

Our first guest is Dr. Aaron Wong. Aaron works as a Palliative Medicine Physician and Medical Oncologist. Aaron is passionate about holistic compassionate care for people with incurable illness and has a keen interest in improving the quality of palliative care. He leads a clinical trial team, and is doing a PhD in pain management in palliative care.

Our second guest is Dr. Michael Cai. Michael works as a nephrologist - a kidney specialist - at the Royal Melbourne Hospital, where he is lead for Peritoneal Dialysis at The Home Dialysis Unit. He also completed a PhD on bone dysfunction in renal disease.

Now death may be an uncomfortable and in some cases a morbid topic, but you regularly talk with people who are going to die in your professional work?

Michael you conduct the monthly morbidity and mortality audit - what does that mean?

According to research by Dying to Know Day - an annual campaign encouraging people to start conversations about death - what percentage of Australians think that we don’t talk about death enough?

Why is talking about death difficult?

You encounter patients and their families who are confronting death - when you realise a patient is going to die - how do you begin that conversation with them and their famiiies?

Do people have a sense of denial, that they’re immortal and death won’t actually happen to them?

What does the human reaction to death reveal about death? For there are a variety of responses, for example, the poet Dylan Thomas wrote a famous poem ‘Rage, rage against the dying of the light.’ which expresses almost anger in the face of death. Yet many are influenced by the words of Yoda from Star Wars who said that ‘Death is a natural part of life.’ So what does being confronted with death make us think about the nature of death? Natural or an enemy? Do you resonate more with Dylan Thomas or Yoda?

Death is worth confronting

The Old Testament wisdom book of Ecclesiastes, in the Bible, confronts death at many points, but raises some profound wisdom in chapter 7:2 where it says,

It is better to go to a house of mourning

than to go to a house of feasting,

for death is the destiny of everyone;

the living should take this to heart.

Why do you think we gain from considering death more?

It talks about death being the destiny of everyone and the living should take this to heart - what do you think should change for the living as we consider death?

Jesus confronts death in a very moving scene in the Bible in John 11 - where he comes to a grieving family of Lazarus who has just died. We see the reaction of Jesus to his friend Mary in verses 33-35

33 When Jesus saw her weeping, and the Jews who had come along with her also weeping, he was deeply moved in spirit and troubled. 34 ‘Where have you laid him?’ he asked.

‘Come and see, Lord,’ they replied.

How are you affected by Jesus’ attitude to death in this story?

Is there something about Jesus’ manner which helps us talk about death?

In this story though, Jesus makes an astounding claim in verses 25-26, he says,

‘I am the resurrection and the life. The one who believes in me will live, even though they die; 26 and whoever lives by believing in me will never die.

Do people consider the idea of an afterlife much when they’re confronted with their mortality?

How does your Christian faith help you when you encounter death in your daily work?

So Aaron and Michael, how can we talk about death? 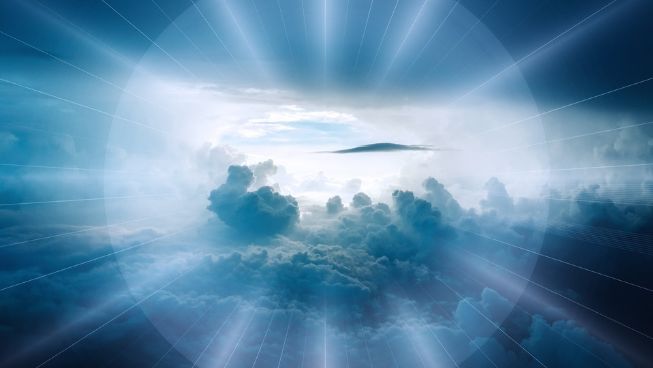 Is there an answer to death?
Bigger Questions
Robert Martin 14 Oct 2018
Is death the end? Rob Martin shares about an encounter at a graveside.