Ep 202: Is there something I should fear?

The story of a man who feared

Ep 202: Is there something I should fear?

The story of a man who feared
Heaven and hell, Life stories
fear, fear of judgement, judgement, God judges 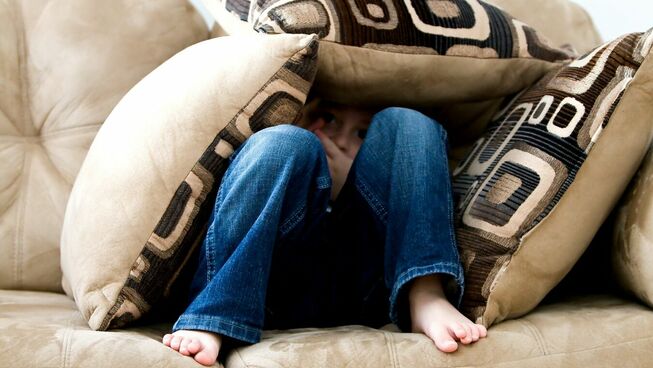 To download content, right-click the file name and “Save” or “Open with app” (Ctrl-click on Mac, Click-and-hold on mobile) …
Bible reference(s): Romans 5, Psalm 23

There are many things in the world we fear. Some are minor, some irrational, but some are deeply ingrained. We meet someone who had a powerful fear but then something changed which transformed his outlook entirely.

Our guest: Russ Grinter. Russ grew up on a farm in New South Wales where he planted lots of wheat, barley and canola. He studied at theological college, and is now the lead pastor of Reforming Church in Bendigo. He loves his family, eating hot dogs, kicking a rugby ball, and talking.

So Russ, you grew up on a farm around farm equipment? It’s fairly common that farm kids help out around the farm, was that the case with you?

So Russ, today we’re talking about fear and fear is a part of your story growing up wasn’t it? It was a very different fear from talking food, clothes hangers or the fear of heights, but it was a genuine fear. So what were you particularly afraid of?

I’d say that not many friends at your school had that fear. That seems like a fairly unusual thing for a young person these days to have. Can you tell us your story?

I’m also Gen X, but I wouldn’t say that fear of God was something that characterised my life or that of my friends growing up?

Why did you feel that you’d rightly deserved the judgement of God? Weren’t you a pretty decent guy?

Some say that Christianity is built on preying on people’s fears. Wouldn’t it have just been easier if you just rejected God altogether - then your fear would have disappeared?

So you accepted that God was real - but you feared his judgement. But isn’t this fear justified, In Luke 12:4-5, which is one of the four biographies of Jesus life we have, Jesus says,

“I tell you, my friends, do not be afraid of those who kill the body and after that can do no more. 5 But I will show you whom you should fear: Fear him who, after your body has been killed, has authority to throw you into hell. Yes, I tell you, fear him.

So wasn’t your reaction to be afraid of God reasonable?

So what happened next?

The Bible’s answer - God with me

There is another part of the Bible in the Old Testament which is very important for you. It says in Psalm 23:4

Even though I walk through the darkest valley,

I will fear no evil, for you are with me;

your rod and your staff, they comfort me.

How does that make you feel?

Does the idea of God being with you help you with fear?

But weren’t you afraid of God - why does this comfort you?

So does this mean you never fear?

Now there seem to be many things that people are fearful of in our world. You grew up in a farm. At the moment drought is affecting many farmers across Australia. Are you be fearful of drought?

So Russ, is there something I should fear? 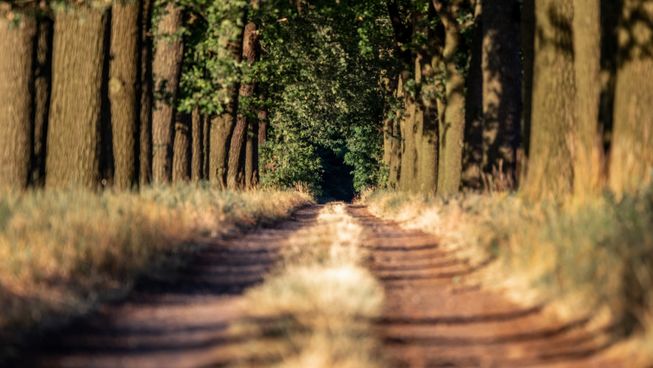 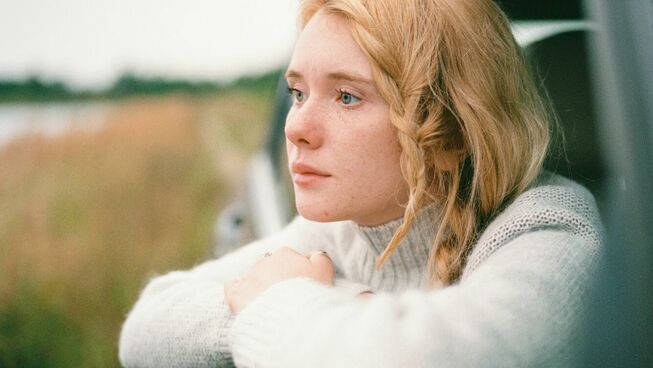 Ep 64: How can we live without fear?
Bigger Questions
Jee Hyun Kim 7 May 2017
Can our fears be fixed, resolved or eradicated? Dr. Jee Hyun Kim (TED speaker) shares her story and the science of fear.