Finding God in an age of science 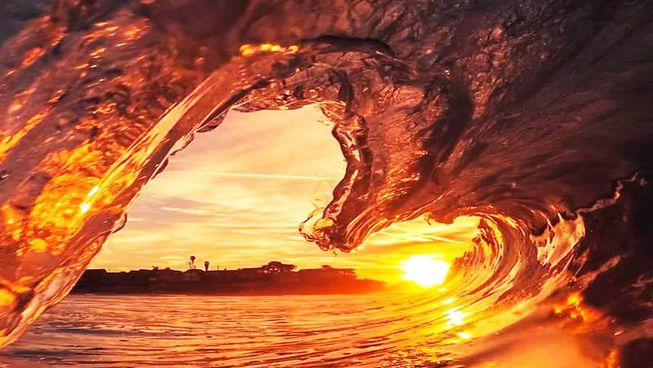 To download content, right-click the file name and “Save” or “Open with app” (Ctrl-click on Mac, Click-and-hold on mobile) …
Bible reference(s): John 1.9

The search for God or a higher being and power is one of the biggest and profound questions in human experience. We join one of the world's finest thinkers in the search to find God in an age of science and skepticism.

Our guest: Professor John Lennox. John is Emeritus Professor of Mathematics at Oxford University and is an internationally renowned author and speaker on the interface of science, philosophy and religion. He has also debated some of the world’s best known atheists such as Richard Dawkins, Christopher Hitchens and Peter Singer. He also starred alongside Kevin Sorbo in a new film Against the Tide.

Check out the video of the debate between Richard Dawkins and John Lennox that John speaks about in the conversation. 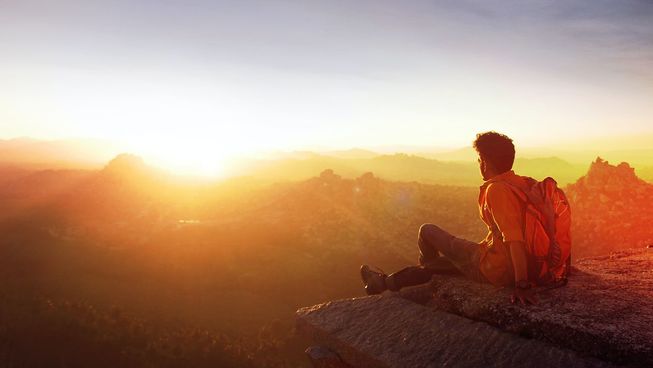 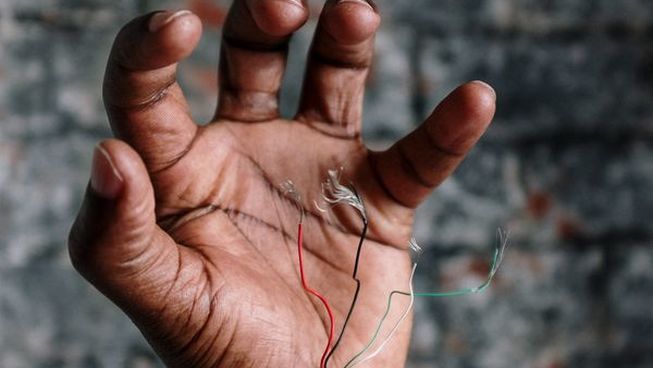