The remarkable story of a white civil rights activist from Alabama 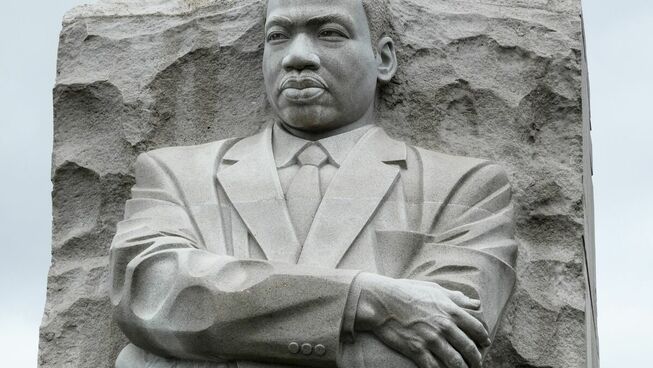 To download content, right-click the file name and “Save” or “Open with app” (Ctrl-click on Mac, Click-and-hold on mobile) …
Bible reference(s): Amos 5:24

Bob is a leader in the American Civil Rights Movement from the 1960s to today. He is the son and grandson of Ku Klux Klan members and he risked his life in the fight to achieve The Second Emancipation. His story is the subject of a new film, Son of the South, based on his autobiography The Wrong Side of Murder Creek.

Can you paint a picture for us of what life was like in the South of the USA in the early 1960s?

You had family members involved in the Ku Klux Klan. What did it mean to be a Klansman?

So what stimulated your interest in the civil rights movement?

You even met people like Dr. Martin Luther King, and Rosa Parks - the woman who refused to give up her seat in Montgomery, Alabama in 1955 - how influential were people like that for you?

Why were people so opposed to your work?

The movie: Son of the South

Bob, yours is a powerful story and one which sounds worthy of a movie and in fact your story has been made into a movie. How did you react when you were approached about making a movie about your story?

Son of the South will be showing in cinemas all over Australia and New Zealand from Thursday May 20 For cinemas and more information go to: SonOfTheSouthMovie.com.au

It’s a confronting and thought-provoking film - what is something you want people to consider when they watch it?

Now Bob, the Bible proved a great inspiration for civil rights leaders and many of the public meetings were held in churches. So how important was the church in the civil rights movement?

Dr. Martin Luther King quoted extensively from the Bible, and especially in his famous I have a dream speech, he quotes or alludes to the Bible four times. One reference was from the Old Testament prophet, Amos, which says in Amos 5:24:

So how much did you see the civil rights movement as a justice issue?

So Bob - why fight racism? 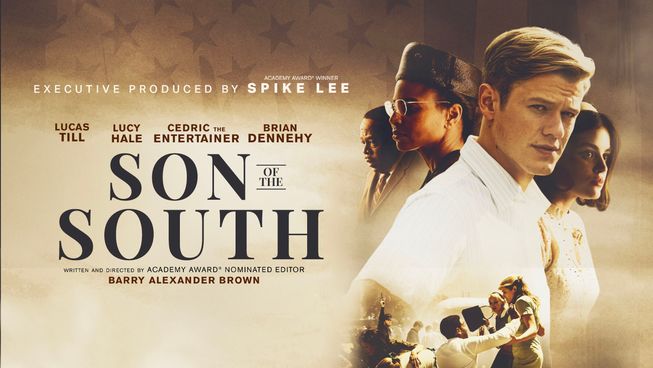 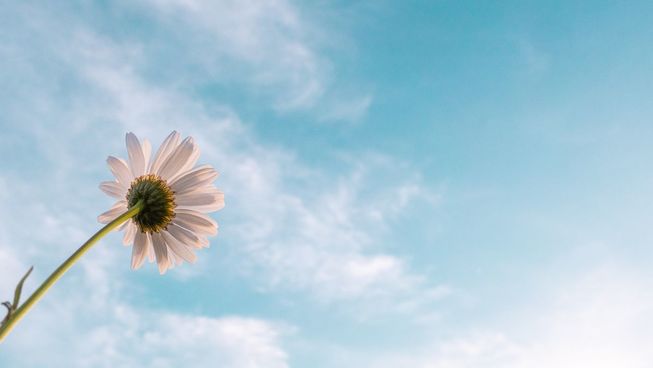 Ep 178: Where are the voices of hope?
Bigger Questions
Jazz Thornton 18 Oct 2020
The powerful story of a young woman who has changed the world 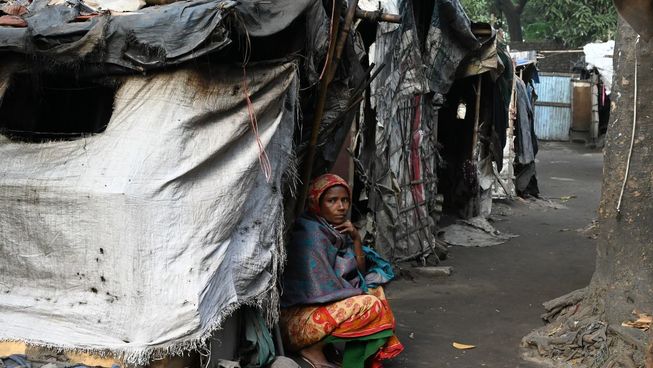