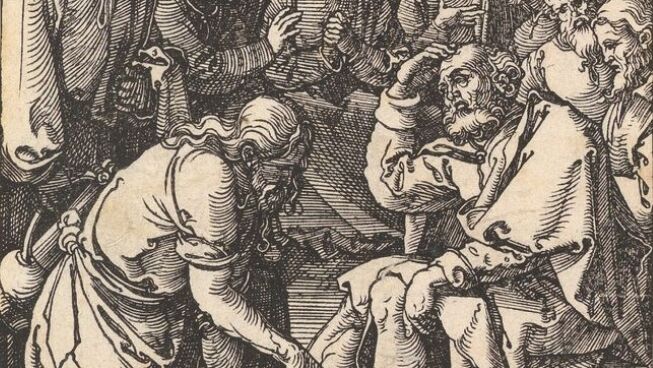 There he was, locked down and dejected. Expectations shattered. Was John the Baptist wrong all along to hope that Jesus was the one to come? This week at City Legal, Kanishka Raffel, the brand-new Archbishop of Sydney tells the story of a man who spoke Truth to power, with devastating consequences. 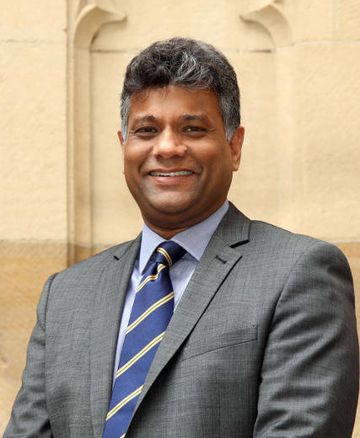 Kanishka Raffel was born in London to Sri Lankan parents and was raised as a Buddhist. While studying law at Sydney University a friend gave him a copy of The Gospel according to John and he subsequently became a Christian. He has served as the 12th Dean of St Andrew's Cathedral, Sydney, from 4 February 2016 - 2021. On 6 May 2021, he was elected as the next Anglican Archbishop of Sydney. He is married to Cailey and they have two daughters. He loves curry, cricket and having gelato at the beach with his family but knows no pleasure so great as sharing the news about Jesus with people who have no idea who Jesus is or how much he loves them. 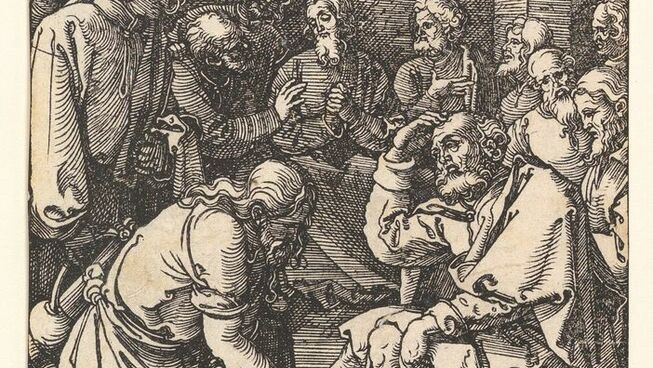