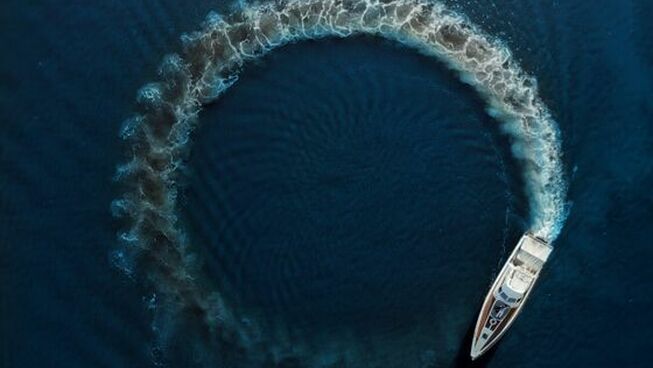 Steve was climbing the ranks in corporate marketing, joining the leadership team at Virgin Airlines. When the pandemic broke, Steve revaluated and was selected to be CEO of International Justice Mission. In this talk, Steve explains that we should never underestimate how our skills and experiences can be transferred to new domains. 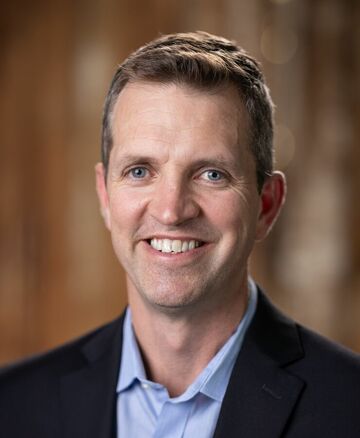 After 20 years at NAB, Qantas and Virgin Australia plus 8 years on NFP Boards, Steve joined the fast growing International Justice Mission Australia as CEO in 2020. IJM is the largest anti-slavery organisation in the world, and is seeking to protect 500 million people in poverty from violence in 23 countries by 2030, including the horrific Online Sexual Exploitation of Children.

Steve has a vision to put the issue of modern day slavery into the psyche of all Australians, and his experience partnering with corporations, government, and public are an ideal match for IJM's approach of activating local and national governments, the business sector, and communities to combat violence.

Steve first became aware of IJM 15 years ago through his wife Annemaree, a lawyer who spent time in Washington D.C. The work of the organisation seeking justice for the most vulnerable captured both their hearts. He and his family live in the Blue Mountains, Australia.

END_OF_DOCUMENT_TOKEN_TO_BE_REPLACED 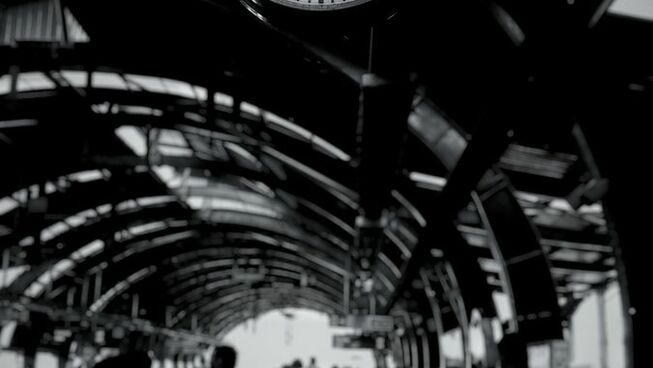 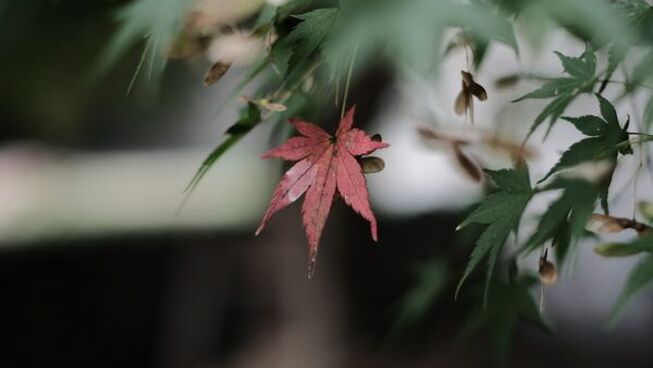 How do we manage change?
Transition Group
Sam Chan | 16 Aug 2022
Four tools to navigate the wilderness 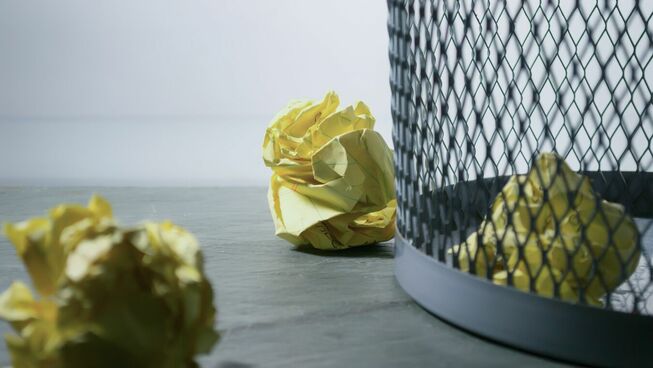 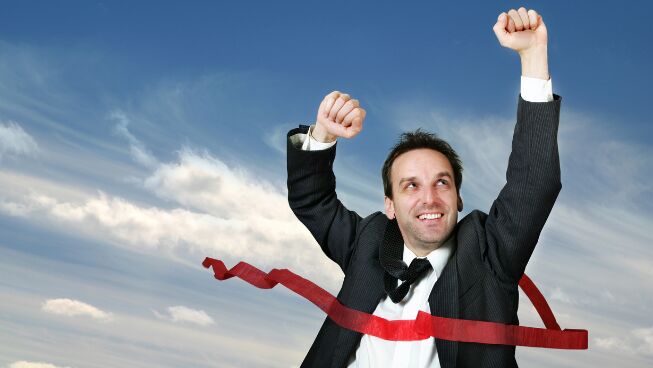 I am what I do?
Transition Group
Andrew Laird | 24 May 2022
Escaping the burden of finding my value in my accomplishments