Or is the King's Gambit' a better move?

Or is the King's Gambit' a better move?
Film and TV
Chess, Jesus, film, Netflix 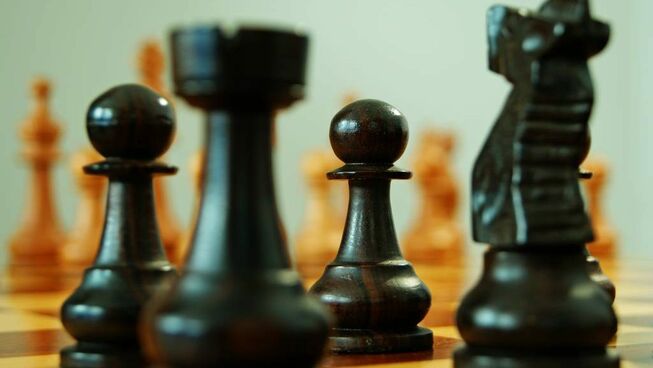 During Covid isolation, The Queen’s Gambit was the number 1 watched show on Netflix in sixty-three countries.

Due to the show’s success, people got back into chess. Soon, chess sets became as hard to find as toilet paper in a pandemic.

Beth begins life in an orphanage. She has no friends. She’s adopted by a step-mother who drinks too much and a step-father who never welcomes her.

But the thing going for Beth is that she’s brilliantly good at chess. She can play games in her head, picturing the pieces on the bathroom ceiling, while she’s immersed in the bathtub. Oh, and her little green tranquilizer pills also help.

She takes on the stuffy, male-dominated, traditional world of chess and beats her male competitors convincingly. She pwns them. Or should that be pawns?

In some ways, it’s a typical bottom-of-the-heap to top-of-the-heap sporting success story. It’s the Rocky of chess movies.

It’s Netflix giving us the classic “you can be anything you want to be” story. “Don’t listen to others; In the end, you’ve just got to believe in yourself.”

But, of course, it also helps that Beth, played by Anya Taylor-Joy, is drop-dead gorgeous.

She has impossibly smooth, white skin with mesmerising doll-like eyes. She turns heads. Her male friends fall for her. She owns – or should that be pawns – the room.

This is where Netflix gives with one hand - you can be anything you want to be – but then takes with the other hand – oh, but you also need to be gifted, gorgeous, and victorious.

In contrast, Jesus is the one who gives with both hands – literally – outstretched on a cross.

He takes away our brokenness, shame, and loneliness. And he gives us his glory, status, and victory instead.

Jesus does this, not with a Queen’s Gambit, but with a King’s Gambit. By sacrificing his life for us. 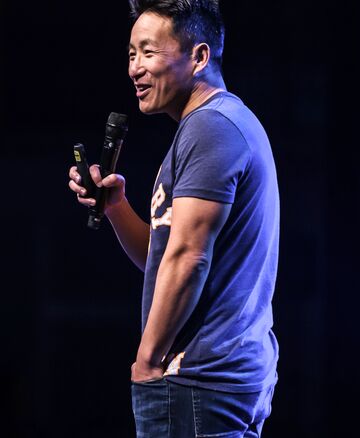 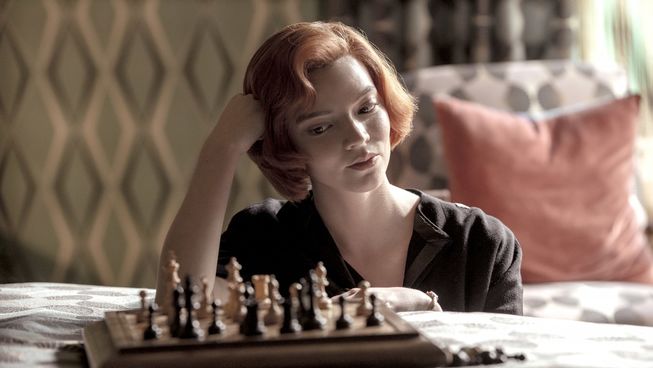 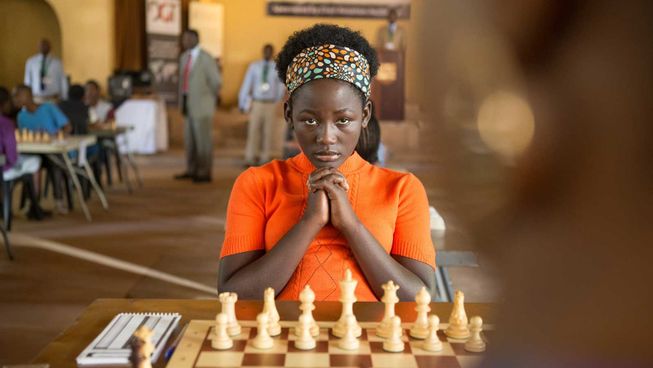 Queen of Katwe
Reel Dialogue
Russ Matthews 26 Jan 2017
Do you like chess? 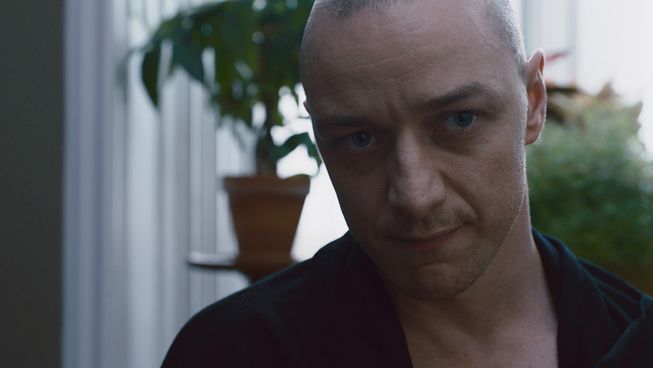 Split
Reel Dialogue
Russ Matthews 26 Jan 2017
Why is there such a stigma with mental health?