The remarkable story of Rudolf Vrba 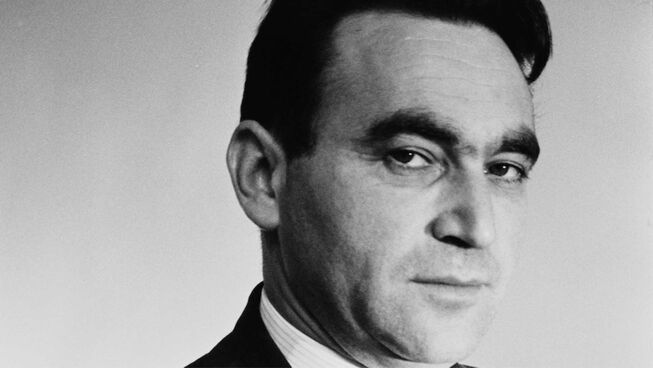 Recently I heard the remarkable story of Rudolf Vrba.

He’d been imprisoned in Auschwitz, the Nazi concentration camp during the second world war.

Yet Vrba became the first person to escape, Auschwitz and was among the first to describe the atrocities of the unfolding Holocaust.

Yet initially no-one believed him.

The awful truth about the full extent of the Holocaust just seemed too unbelievable.

Yet in time, his information became invaluable and led to a more urgent response by world leaders.

Maybe there are similarities here to the news about the resurrection of Jesus?

For Jesus’ disciples saw the remarkable - a man raised from the dead. Yet many reject it because it just seems too far-fetched.

But it would be a shame to miss out on really important news just because it just seems unbelievable?

END_OF_DOCUMENT_TOKEN_TO_BE_REPLACED 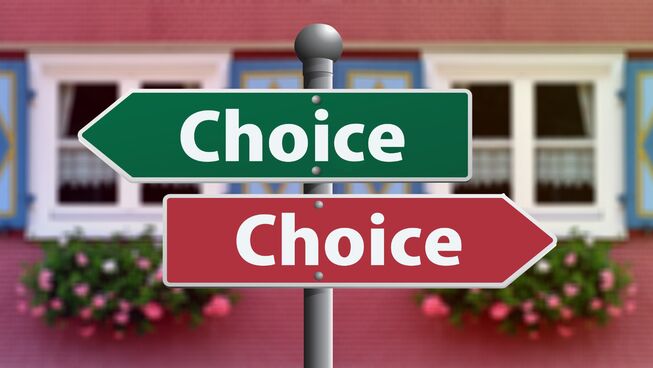 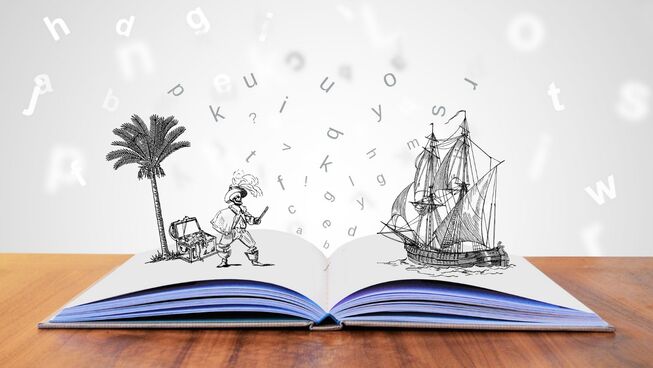 The power of storytelling
God in 60 seconds
Russ Matthews | 23 Sep 2022
What's your story? 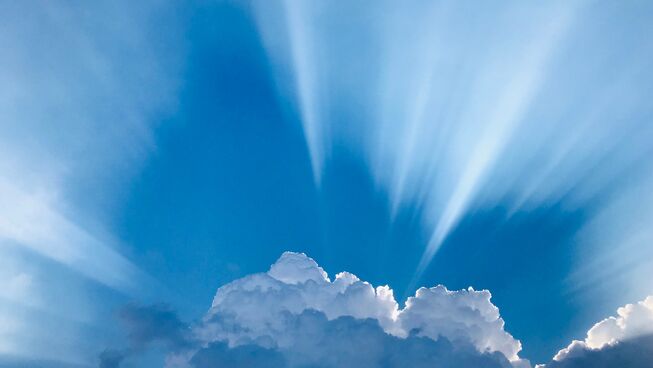 Can we know God?
God in 60 seconds
Robert Martin | 23 Sep 2022
We can know this spiritual reality 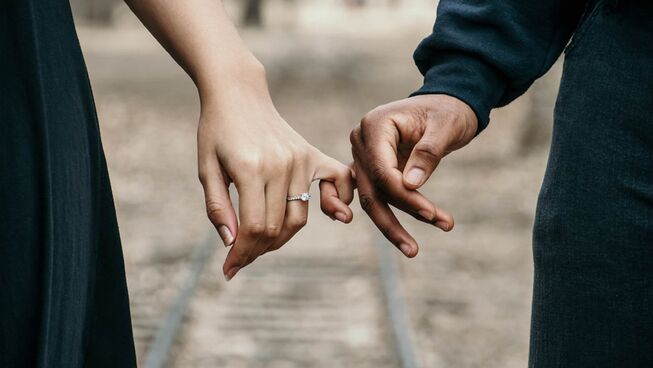