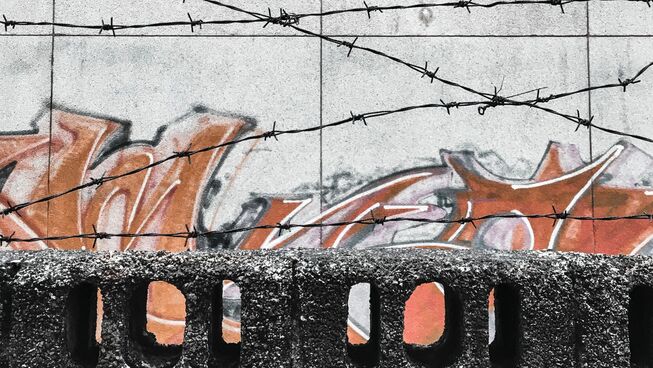 To download content, right-click the file name and “Save” or “Open with app” (Ctrl-click on Mac, Click-and-hold on mobile) …
Bible reference(s): 1 Corinthians 1:18

A piece of Ancient graffiti was discovered in Rome which dated to around the year 200. The graffiti shows a young man worshipping a crucified, donkey-headed figure with the inscription:

It’s likely that this graffiti was written to mock a Christian named Alexamenos for worshipping Jesus — the one crucified on a cross.

For to Ancient Romans, being crucified was equivalent to being a donkey — an idiot.

This graffiti shows that Romans thought it was a joke that someone would worship a foolish donkey.

Yet unexpectedly a foolish cross is precisely the method God uses to bring people to himself, as 1 Corinthians 1:18 says,

"For the message of the cross is foolishness to those who are perishing, but to us who are being saved it is the power of God."

END_OF_DOCUMENT_TOKEN_TO_BE_REPLACED 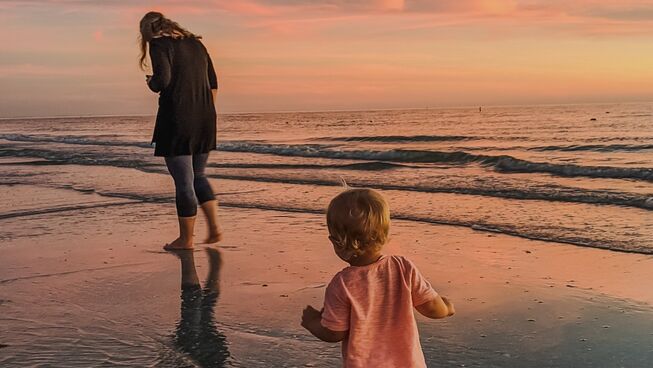 Who do you imitate?
God in 60 seconds
Robert Martin | 2 Feb 2023
Humans doing what humans do 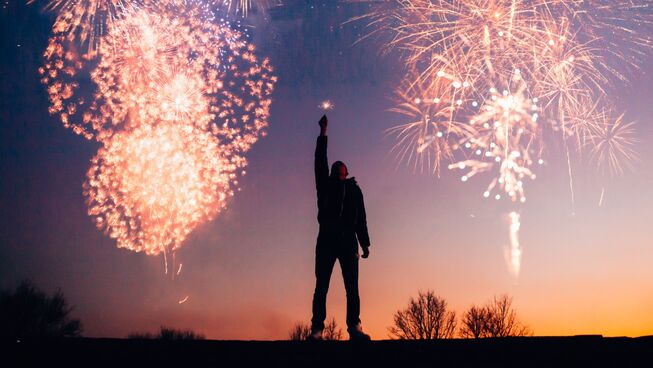 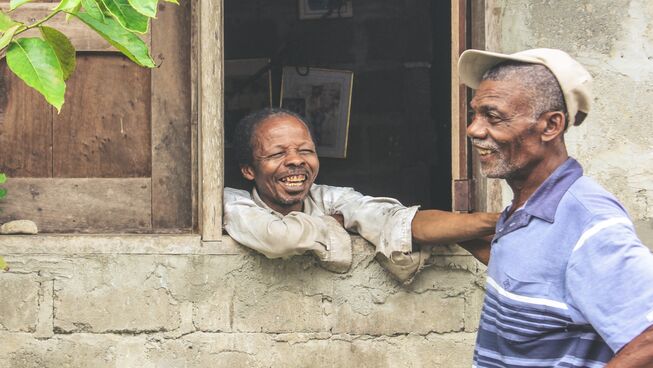 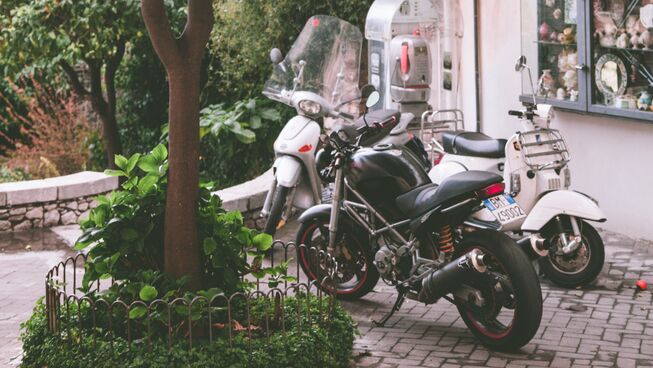