Why do bad things happen to good people?

One evening, I was enjoying a surf. I was sitting on my surfboard, with my legs dangling in the water.

Why do bad things happen to good people?

One evening, I was enjoying a surf. I was sitting on my surfboard, with my legs dangling in the water. 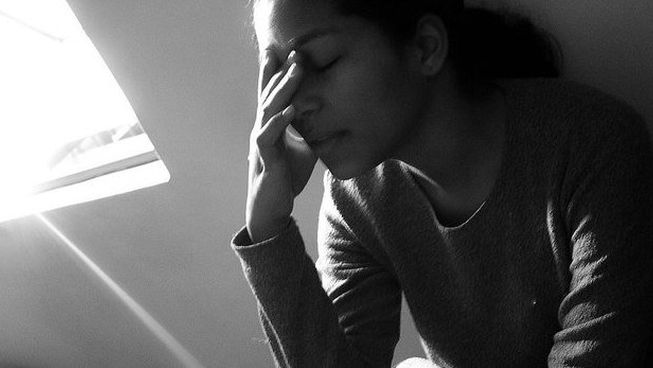 One evening, I was enjoying a surf. The sun was setting. I was sitting on my surfboard, with my legs dangling in the water. I was the only one on the beach. But then a black fin appeared in the water. It must be a shark! The dark shadow came straight at me. The creature passed under me. And that’s when I saw that it was a dolphin.

Phew! I thanked God that it wasn’t a shark.

But on that same beach, a few years ago, a woman was killed by a shark as she swam with her husband and friends.

Where was God on that day?

Why does God let bad things happen to good people?

But why then does God let bad things to happen to good people?

This is a problem for Christians who believe in the loving, personal God of the Bible. Because there are 4 fundamental truths that the Christian has to juggle:

If we choose not to believe in the God of the Bible, we don’t have this problem. Because we don’t have to hold to any of these 4 fundamental truths. We can exchange them for different truths. But if we do this, we have a set of different problems.

We can exchange “bad things happen” with “there is no such thing as bad”. “Bad” is just a name we come up with to describe certain events. But these are social or religious constructs. In the end, the universe is impersonal: it has no right or wrong. So to answer the question: “Why do bad things happen to good people?” The answer is “there is no such thing as bad”. Cancer is just a name for cells doing what cells do. People are killed by drunk drivers because one set of atoms hit another set of atoms. Tsunamis wipe out villages because that’s what water molecules do. We believe love is more than molecules. Grief is more than an illusion. Mercy is more than a name. Deep down our pain is real, because there is such a thing us “bad”. People shouldn’t be killed by drunk drivers.

2. We can exchange “this is unfair” with “this is fair”. This universe has karma. There is cosmic payback. So to answer the question: “Why do bad things happen to good people?” The answer is “Because they deserve it”. But who deserves to get cancer? Who deserves to be killed by a drunk driver? Who deserves to die in a tsunami? Suffering is painful because it is unfair rather than fair. We don’t cry out to God because bad things are deserved. We cry out because they are undeserved.

3. We can exchange “God is loving” with “God is not loving”. God is cruel and capricious. He hurts people for fun. So to answer the question: “Why do bad things happen to good people?” The answer is “Because God is a bad God”. God is powerful but not loving. This is the world of Greek mythology: where tragic heroes are fated by cruel gods to sad endings. This is the world of fatalism: where “such is the will” of an uncaring God and I just need to get over it. But this would also take away responsibility for my bad actions: an evil God made me do it. It would stop me from initiating good actions: what’s the point if an evil God will just thwart me?

4. We can exchange “God is powerful” with “God is not powerful”. He would love to take away our pain, but he can’t. So to answer the question: “Why do bad things happen to good people?” The answer is “Because God can’t stop bad things from happening to good people.” But how can a God who is powerful enough to create the universe not be powerful enough to stop bad things from happening? More than this, if God made the universe, he is also morally obligated to fix up his universe. We cry out to God because he ought to do something.

So we can’t simply take away any of the four fundamental truths. Bad things happen. This is unfair. God is loving. God is powerful.

At an intellectual level, we can resolve the problem by adding a fifth truth:

Although this might resolve the problem formally, it doesn’t materially because we don’t know what this reason is!

But at an existential level, we can say at least 4 things:

3. We’re not alone in our pain. A great fear is to suffer alone. That’s why we visit friends in hospital, so they are not alone. God sends us his Son Jesus into our world to suffer alongside us. Jesus died unfairly on a cross. So he knows what it’s like for “bad things to happen to good people”. We are not alone.

4. There is a final chapter to come. Jesus hints at this in Luke chapter 13 verses 6-9:

Then he told this parable: “A man had a fig tree growing in his vineyard, and he went to look for fruit on it but did not find any. So he said to the man who took care of the vineyard, ‘For three years now I’ve been coming to look for fruit on this fig tree and haven’t found any. Cut it down! Why should it use up the soil?’
“‘Sir,’ the man replied, ‘leave it alone for one more year, and I’ll dig around it and fertilise it. If it bears fruit next year, fine! If not, then cut it down.’”

He talks about the day when the farmer comes to judge the fig tree. There will be a future day of reckoning when God will judge this world. On that day he will right all wrongs, and wipe away every tear.

But this is a two-edged sword. On the one hand, we cry out for justice. We tell God he needs to take away “bad things”. We cry out for God to right wrongs. But on the other hand, when that day comes, where do we stand before this God? That’s why Jesus says, “Repent!” Because we need to be right with God.

Contact us to find out how to be right with God 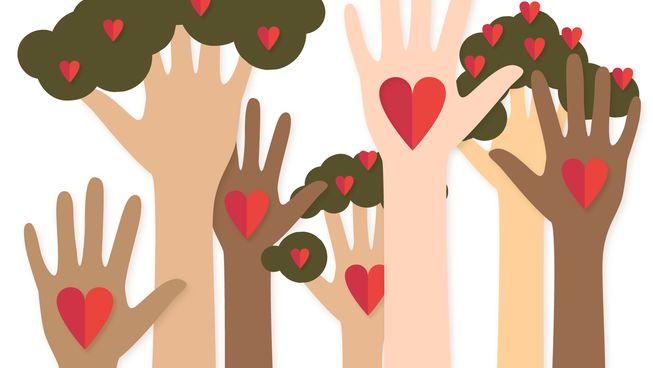 Am I making a difference?
10 Jun 2015
We want to do more than just eat, sleep and pay the bills. We want our lives to make a difference. 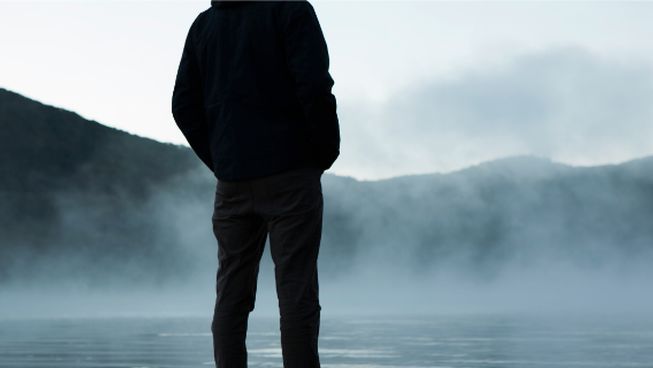 How to be rich and successful without losing your soul
4 Mar 2015
The road to success comes with much uncertainty - am I good enough? Can I stay successful?