Is this one better than the original?

Is this one better than the original? 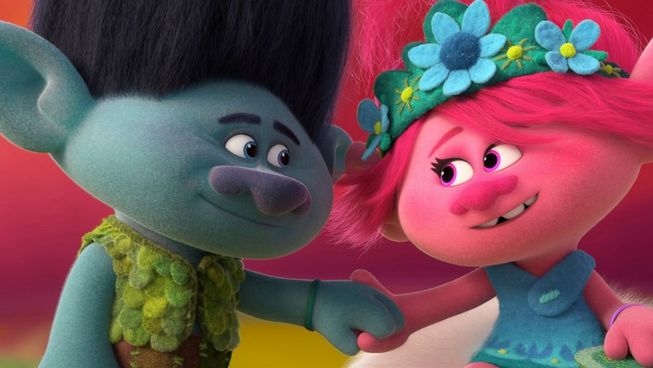 Poppy and Branch are back with a musical adventure that wants to bring all of the trolls together. The follow up to the 2016 hit film has the whole world of trolls under threat. Not from the giants of the land, but a hostile take over from within the ranks of the ever-growing universe of these musical munchkins. All of the old gang is back to take on the newest menace to their sparkly way of life, rock-n-roll.

To catch you up on things in the land of the trolls, Poppy (Anna Kendrick) has been serving as queen and Branch (Justin Timberlake) serves at her side. Things seem to be going well in their land of hugs, sparkles and spontaneous songs. Until Poppy receives an invitation to come to a special party that is being held by Queen Barb (Rachel Bloom) of the Hard Rock Trolls. Her goal is to bring all of the lands of the trolls together again. Yet, unknown to Poppy and the rest of the trolls, she hopes to do it by bringing them all under the rule and music of Hard Rock.

This invitation causes confusion and excitement amongst the colourful and energetic population. Poppy looks forward to the opportunity to meet all of the different troll nations, but King Peppy (Walt Dohrn) rushes in with a warning. He shares the history of the various lands of the trolls and why they had not been known to Poppy and her people before.

The various musical factions had all lived together as one nation until they realised that they could not agree on one musical style. Pop, Funk, Classical, Techno, Country and Rock all had the magical strings that kept them together to make special music together. Then when they realised they were not compatible, the leaders of each group took their string and formed their communities. Poppy and Branch would need to determine if they would join Barb in unifying the lands or to remain isolated and protect their happy land of Pop.

After the syrupy, sweet success of the original film and the soundtrack, a sequel was inevitable for Poppy and multi-coloured friends. Thankfully they decided to go down a different path than the first film and stay within this imaginative world of the Trolls. To keep from the dark and creepy world of the giants makes this adventure more appealing and accessible to families. Not that it does not get dark at times throughout this journey, but Trolls World Tour proves to be a better film than the first.

Even though the title song is not as catchy as the original, the rest of the story is engaging and will keep all ages entertained until the end. The message of unification and embracing differences can border on the cringe-worthy at times, it is still one that needs to be heard at this time in history. This is handled well by the inclusion of the various musical styles and allows for a whimsical and toe-tapping experience that provides something for every musical taste. Director Walt Dohrn's team manages to deliver a familiar story that is a fun lesson for families to enjoy together.

What should parents know about the Trolls World Tour? In this modern era of filmmaking, children’s movies can be a minefield of hidden messages and agendas. Trolls World Tour does have a message, but there is no secret lesson. It is a tale that has been told, but the musical stylings of the Trolls do offer something fresh for parents to enjoy with their children. The film actually can allow mums and dads to have some fun talking about the various types of music, unless you are a fan of Smooth Jazz. If your family enjoyed the first film, this one is even better and not as scary as the first.

REEL DIALOGUE: Do you have a favourite music style?

“Life seems to go on without effort when I am filled with music.” – George Eliot

Trolls World Tour forces us all to admit to what styles of music we enjoy or dislike. What is it about music that permeates the soul and impacts us all? What is your favourite style (you can have more than one) and how did it become part of your life? Parents, friends, school or movies. They all can play a part in determining your daily playlist, but have you thought about why you like these tunes?

Music is central to most cultures and celebrated in the Bible. How does music hold such power over our existence as humans? What does God have to say about the work of music in our lives? Thankfully God does not leave us wondering, the Bible does have the answers to this amazing aspect of humanity. 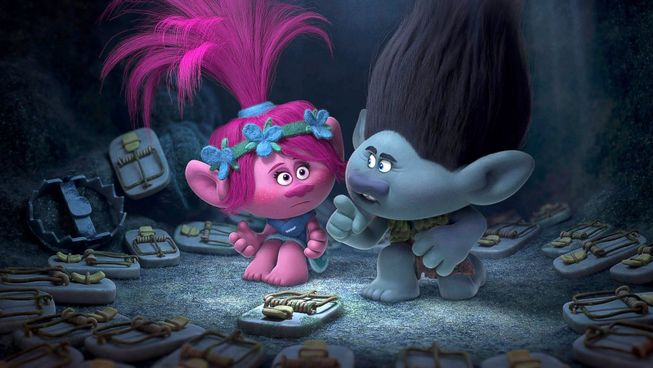 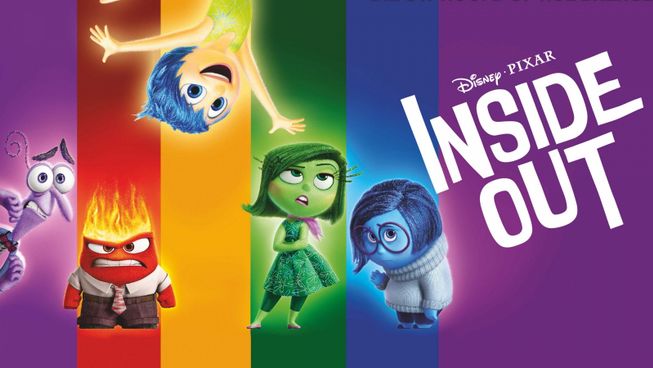