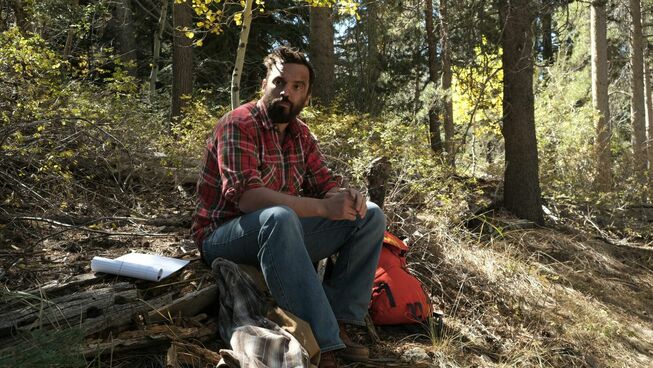 The phenomenon of men who fail to launch into adulthood has provided many screenplays through recent decades. These individuals struggle to achieve much in life and hide away from the world by living off of their family or friends. Jake Johnson (New Girl) leans into this component of society by creating his newest persona, Leif. This 30-something lives in a small cabin in the back of the property of his successful friend as he smokes weed, waits for his musical career to take off, and his only real friend is his black labrador, Nora.

As he sits in his overalls and contemplates life, he is visited by a former acquaintance who had lived on a commune with his estranged mother, Honey (Susan Sarandon). She shares that the free-spirited woman who he barely knew had passed on after a battle with cancer. Even though Honey had tried to reconnect with Leif over the years, he kept her at a distance. This led her to make a videotape of herself giving him instructions on the conditions of her will. She had left her beautiful lakeside cabin to him. Yet, before he can call it home, Leif must perform a few acts that will help him move towards adulthood and bring closure to their relationship for both of them.

Johnson collaborates with friend and writing partner, Trent O'Donnell to direct this unique tale of grief management in a COVID-era. They managed to film the project with minimal contact between the primary characters by using split-screen elements or having audiences watch Leif listen to his mother's video. This creative filmmaking unfortunately fails to lift this script to a redeemable level. Even with the introduction of some interesting cast members, it was not enough to keep this whole project from being a forgettable attempt at familial reconciliation.

What is inexcusable is the waste of exceptional talent on dialogue that seems to be written by two friends who were on a bender over a weekend. J. K. Simmons (Whiplash) and Susan Sarandon are left to play mere caricatures instead of developing their roles. This is one example of the massive plot holes in this screenplay, such as how two people who had been so intimate in life could not know that the other had cancer and eventually dies? It is a mystery and bizarre.

There is one performance that shows promise as D'Arcy Carden (The Good Place) tries to bring life into this rather tepid story as Leif’s ex-girlfriend. This relationship has the most promise until the inexplicable phone sex scene which ultimately makes no sense and detracts from their potential reconciliation. Another example of why the writers of Ride the Eagle should stay away from drugs while writing. Their work shows that everything may sound funny when you are high, but it fails to be humorous in the real world.

REEL DIALOGUE: What are the realities of grief?

At the heart of Ride the Eagle is a message of grief that confronts the loss of a relative and the regret of failing to reconcile before their death. Remorse, tears, anger, confusion are some of the emotions that come along during this time in the lives of those who lose a loved one. Johnson and O'Donnell try to show the ripple effect of a tragedy and how everyone reacts to it differently. Even though the message gets muddled along the way.

If you seek clarity during this time in life. One thing that can be considered about the message of the Bible is that God is not only there for those who grieve, but that he can empathise with them too. His Son died a horrific death and it allows people to know that they can come to a God who knows how they feel during this low in their lives.

The Lord is near to the brokenhearted and saves the crushed in spirit. ​​Psalm 34:18 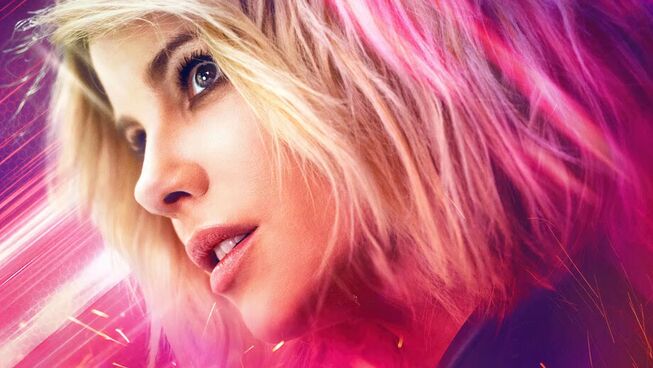 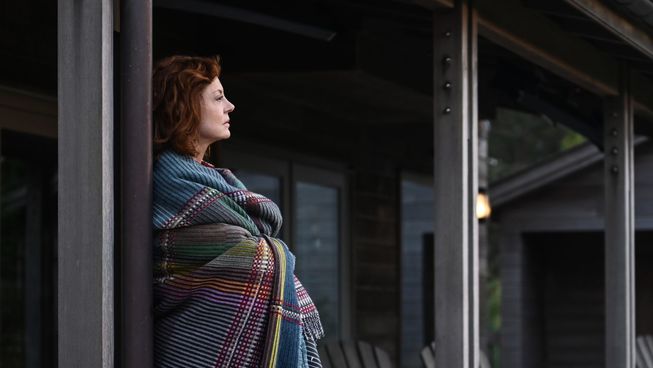 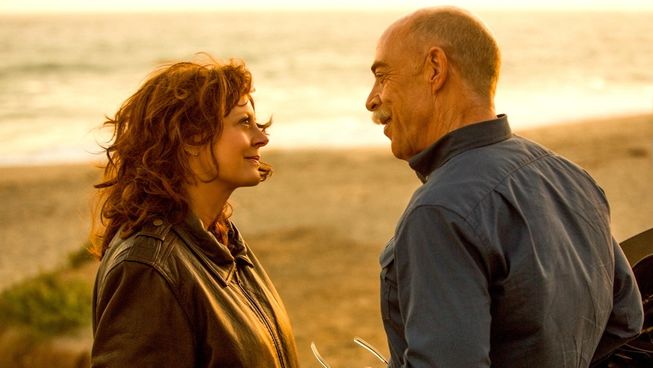 THe Meddler
Reel Dialogue
Russ Matthews 5 Sep 2020
Can you reject a mother's love? 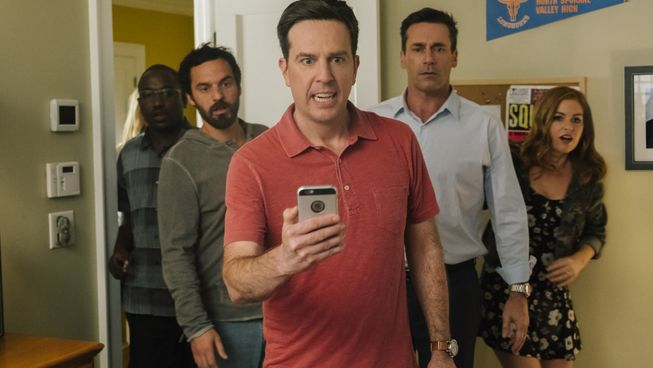