The Rise of Christian Cinema

The Rise of Christian Cinema 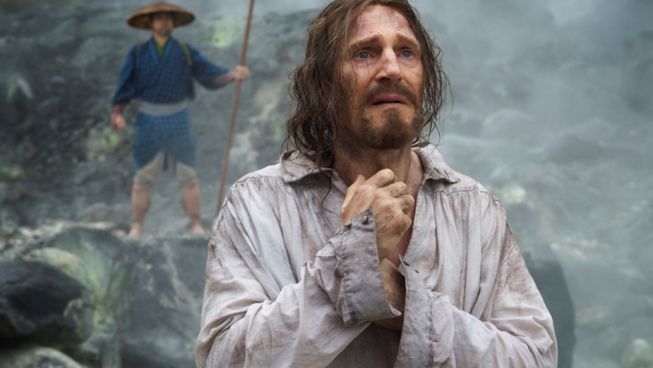 When you hear the term Faith-based films, what is your reaction? Some might respond with a cheer, while many would most likely let out a groan under their breath. The Christian film industry has earned both responses, but many may wonder how these films came into existence and why they represent a certain level of quality. These are the questions that director/narrator Tyler Smith strives to unpack in his documentary, Reel Redemption: The Rise of Christain Cinema.

This documentary provides a lesson that is accessible to anyone who has an interest in film history and the tenuous relationship the Christian church has with the industry. Smith’s journey through the genesis of the cinema through to the modern creation of Christian films is worth the ride. It will be engaging for film students and for those who may not even realise some movies were made since Charlton Heston played Moses in The Ten Commandments. The writer, critic and filmmaker, manages to provide an intellectual and objective point of view that will keep most viewers interested until the concluding moments.

He travels through each point in history by using the significant elements and individuals who have helped to mould this genre. From the beginnings when the studios tried to appeal to the average churchgoer to what is seen in cinemas today. A time where Christian filmmakers are trying to match their secular counterparts in quality and distribution. It shows how the church had more to say about the content that Hollywood was producing to the time when there became an apparent split from religious traditions and the incarnation of modern cinema.

Smith manages to balance the critical perspective of the woeful production values that have plagued this corner of movie-making with an underlying optimism. It reveals how the message of the Bible still manages to influence some of the greatest filmmakers of all-time. Instead of throwing this genre under the bus, the narration provides a strong case for these stories to exist in cinemas. The doco also highlights those that have come to epitomise the best and worst of this category.

Some may say that this whole exercise was soft on these films while others may think that Smith was too hard on their beloved favourites. Yet he manages to pack an entire semester of content into an hour and a half without overwhelming viewers. Reel Redemption: The Rise of Christain Cinema is a film worth seeking out and consuming. It is entertaining, informational and hopeful, no small task when you think of the subject matter.

The obvious question: How can I access this film? Currently it is available on FaithlifeTV