Do you believe in miracles?

Do you believe in miracles? 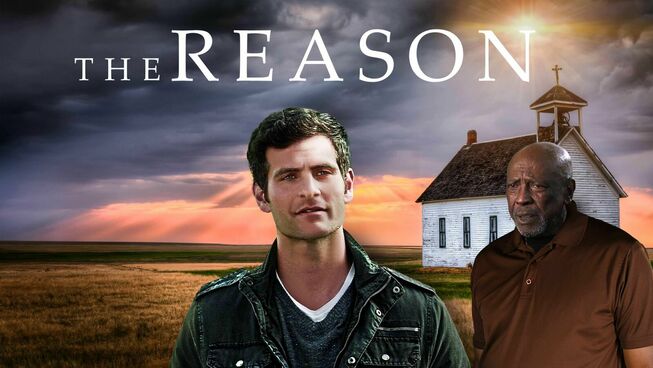 Do you believe in miracles? It is a tricky subject to broach in day-to-day conversations, much less in cinema. It is a subject that has existed in movies throughout the decades. Still, finding the balance between believability and sensationalism can be challenging for any filmmaker. The Reason is a faith-based example that unapologetically addresses this theme from a biblical perspective while still asking audiences to ponder the initial question.

Audiences are introduced to our cast after a recent thunderstorm within their community. During the storm, the cross out front of Saint Thomas Church was struck by lightning. Pastor Jim (Louis Gossett Jr.) does all he can to get assistance from the insurance company. Yet, the little church is left to find another means of fixing the cross. The ‘act of God’ came up in a conversation between 6-year-old Alex (Charlie Ray Reid), and oncologist Dr. Macey (Tatyana Ali). Since the boy and his mother live at the pastor’s home with Jim’s family. As a means of encouraging her patient after he was diagnosed with leukaemia was to get hospital staff to come and fix the church’s cross.

You can find out more about New Faith Network here

Even though the intentions were admirable, few people signed up to help. There was even opposition to the project from the leading physician, Dr. Zach (Burgess Jackson). Still, a group went to help the small church. Within the team was a mysterious maintenance man named Kenneth (Alan Powell), who seemed to know intimate details of each group member. After this unknown stranger miraculously fixes the cross, everyone begins to believe that miracles are possible. Between Pastor Jim’s blindness to the potential healing of Alex, each person must grapple with their belief in miracles and God.

From the beginning, what should be said is that this is a Christian film, which would seem evident from the trailer. One that contains all of the earmarks of this genre. Despite some struggles with the screenplay and minimal budget for special effects, it does have promise that comes in the performances of the central cast. Louis Gossett Jr., Tatyana Ali and Alan Powell provide work that helps spackle over the gaps within the writing. Each brings the emotional power needed to help us travel through the multitude of personal tragedies throughout this film.

Within this genre and this movie, each story does what it can to bring things back to addressing the value of belief and an awareness of God. There are no surprises within the screenplay of The Reason, but for those drawn into the emotionally charged elements of a child suffering from cancer, there are some issues to consider. Woven into the narrative are discussion points that will cause people to ask themselves about many topics. Their belief in the sovereignty of God, why bad things happen to good people and if miracles still occur in our lives. This film does its best to answer these queries, but more importantly, it should challenge us all to consider how we would answer them if asked of us.

Please contact us at Reel Dialogue / Third Space to schedule a conversation if you would like to discuss these topics further. 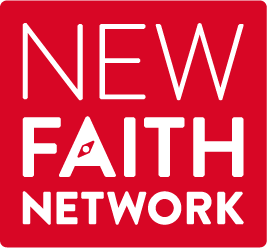 Along with releasing this film on the New Faith Network, the Reel Dialogue team is offering a draw for free one-year subscriptions for the streaming service.

Who is the New Faith Network? This streaming service offers you the largest selection of Christian films and series. In addition, they produce their own shows, which have stories of faith at their core, to inspire both young and old. No advertisements, no commitments. Just relax and enjoy classics like ‘Highway to Heaven’ or recent Christian films like 'The Reason,’ ‘God Bless the Broken Road’ and ‘Like Dandelion Dust’.

Enter the draw here and we hope you can enjoy the content on this new streaming service. 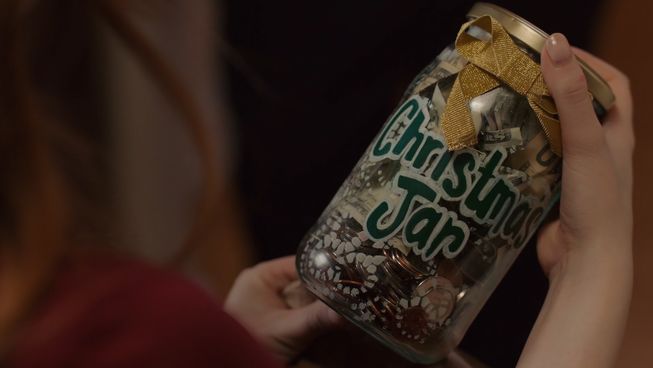 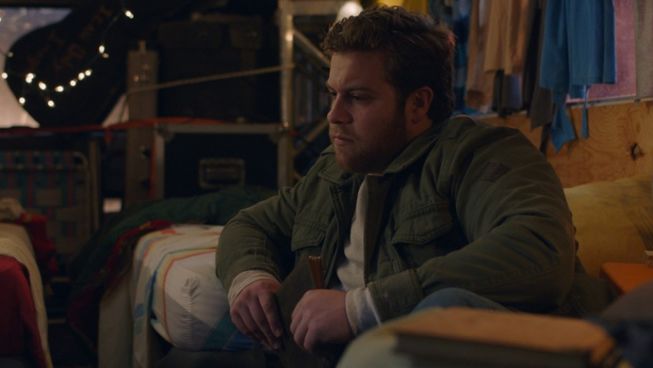 I Can Only Imagine
Reel Dialogue
Russ Matthews 6 Jun 2018
Is it okay to question the Bible and God? 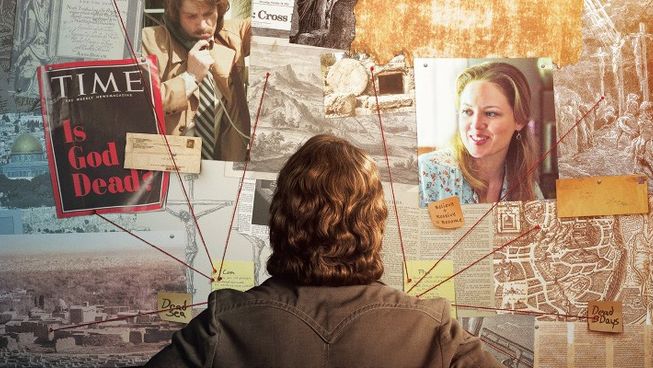 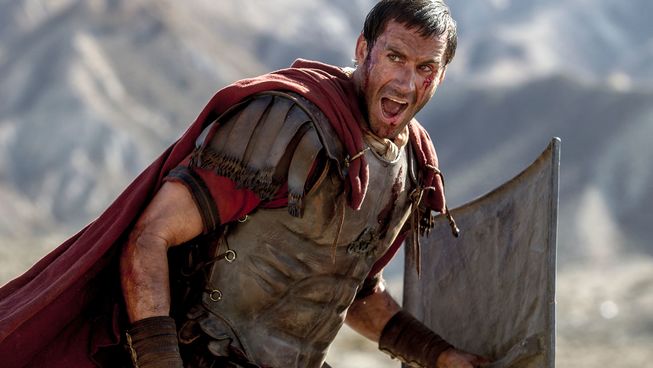