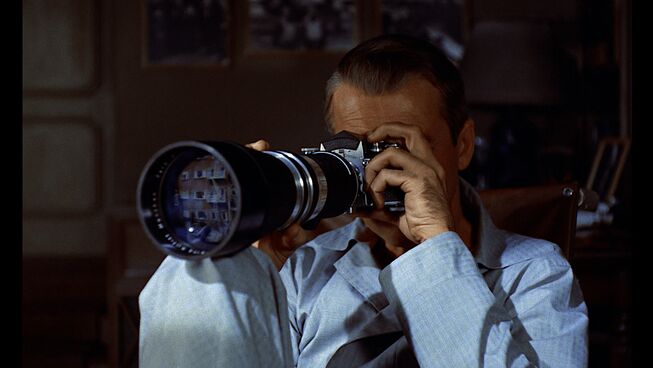 “We’ve become a race of Peeping Toms. What people ought to do is get outside their own house and look in for a change.” - Stella (played by Thelma Ritter), Rear Window

For many, the Age of Quarantine has reduced the one-time chaotic schedule to a monotonous routine that is both mundane and dull. Months of forced isolation have left most with very little to occupy their time and minds. Which leaves people to cope with seclusion and the ensuing boredom by being passive observers of the world around them.

In August 1954, Alfred Hitchcock released his classic film, Rear Window. Its timeless themes of isolation vs. community, detachment vs. connection, and voyeurism vs. exhibitionism are more relevant now, after nearly 70 years, because of the current pandemic. Through the lenses of smartphones, iPads, and many other devices, people crave human connection while remaining socially detached from the outside world. In Hitchcock’s voyeuristic murder mystery, he explores the contradiction of someone who scrutinises the intimate details of individual lives and then responds with casual indifference. The viewer unknowingly becomes the “voyeur” as the celebrated director juxtaposes loneliness in the community that self-isolation created, and only meaningful relationships can resolve.

L.B. Jeffries (James Stewart) is an intrepid magazine photographer who is restricted to the back room of his small Manhattan apartment due to a recent accident. Confined to a wheelchair, Jeffries (“Jeff”) endures the hot summer days amusing himself by watching people living in the neighbouring apartment complex. Like a Tik Tok video on an iPhone, the audience is invited to spy on a collection of stereotypical lives through the ‘lens’ of Jeff’s rear window. There is Miss Lonelyhearts, a depressed middle-aged woman who is desperate for love. Compare her to Miss Torso, a blonde ballet dancer who practices in revealing outfits. At the same time, a line of admirers competes for her attention. Then we can hear the Songwriter, a bachelor who is so dedicated to composing music that he seems oblivious to the raucous party goers around him. All provide the shutterbug limitless opportunities to entertain himself and develop fictional interpretations of their lives.

Jeff’s detached interest in his neighbour’s lives is analogous to a Facebook user casually checking their news feed. This full-grown man is all but disconnected from social interaction. He is even cynical about the future of his relationship with the dynamic Lisa Freemont (Grace Kelly). The odd behaviour of another neighbour, Mr. Thorwald, causes Jeff to conclude the man’s wife has been murdered. Tension mounts, becoming almost unbearable as Jeff plans to trap his neighbour, with help from his caretaker, Stella (Thelma Ritter); his friend, Detective Tom Doyle (Wendell Corey); and his ever faithful and adventurous girlfriend.

Years after its initial release Hitchcock commented on how Rear Window compares to his other works. “Of all the films I have made this to me is the most cinematic.” Indeed, first-year film students often analyse this film to learn how suspense is created through editing and pacing and how the tension builds using space and perspective. Rear Window is listed in the American Film Institute’s 100 Greatest Films of All Time because it is perfectly crafted, and its message is timeless. Hitchcock magnifies human nature’s proclivity to observe and to be heard. The story demonstrates that it is possible to experience the emotional trauma of isolation and loneliness, even while living near others. Each person has a unique story that sets them apart from the crowd. It is through sharing the story with others that meaningful human connection is made.

Reel Dialogue: To isolate or to connect?

We all are experiencing different levels of quarantine in our lives this year. Yet, despite our physical limitations, does that excuse us from connecting with others? Even the most staunch of introverts have to admit that we need human contact. We encourage you to watch a classic like Rear Window, but do not choose to use it as an example of how we should be living now. Regardless of your current situation, do not wait for others to reach out to you. Take some time, put down your phone and engage with the world around you. Who knows what adventures may ensue.

“Let us consider how to stir up one another to love and good works, not neglecting to meet together, as is the habit of some, but encouraging one another…” Hebrews 10:24-25

“I will not set before my eyes anything that is worthless…” Psalm 101:3 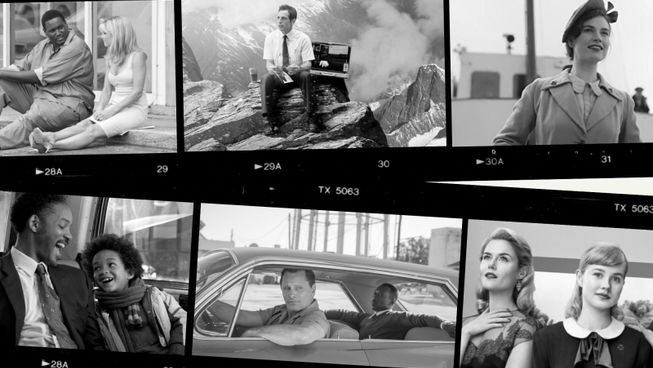 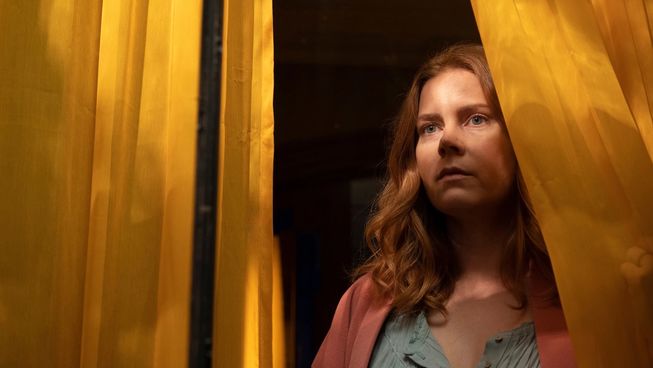 The Woman in the Window
Reel Dialogue
Russ Matthews 16 May 2021
Is this one too Hitchcock-ian? 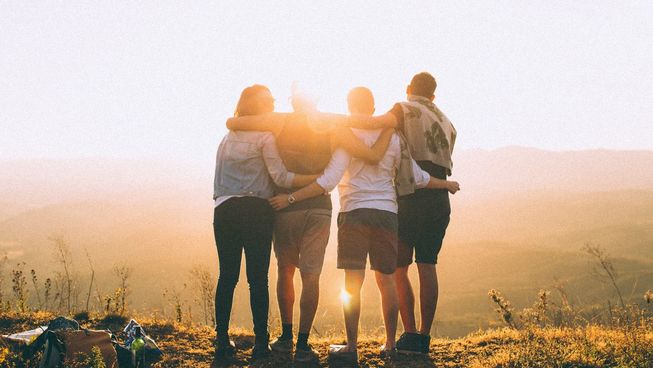 How can we go beyond the Facebook friend?
Bigger Questions
Andrew Laird 9 May 2021
How to build really great friendships 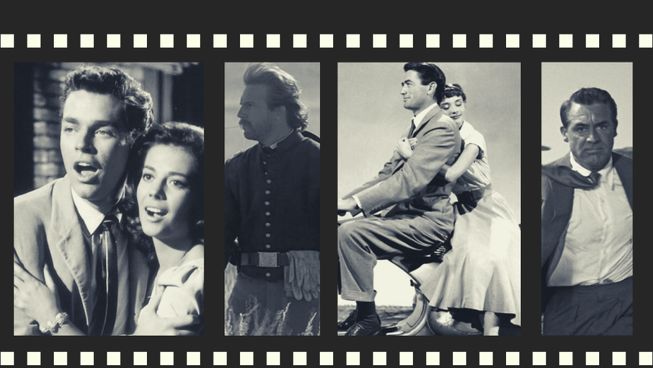