Can we find ourselves in the mundane aspects of life?

Can we find ourselves in the mundane aspects of life? 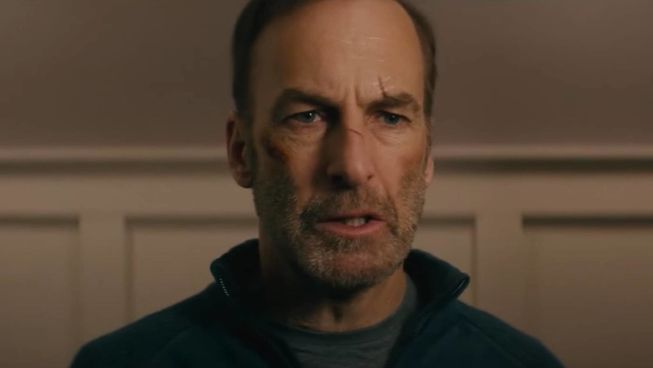 We have all been there. Each day of life begins to feel like a routine that is reminiscent of Groundhog Day. The same old thing every day and it can become maddening after a while. John Wick's creator, Derek Kolstad, manages to tap into this aspect of life, while showing a way to break this redundant cycle. It can be one thing, one moment or one incident that can be the catalyst for change and finding life’s purpose.

Hutch Mansell (Bob Odenkirk) works for his father-in-law as the accountant for a successful metal fabrication manufacturer. Each day proves to be a similar routine and it shows in his home life, marriage and overall demeanour. Until one night when his home is broken into by burglars and he chooses not to fight back, but allows the thieves to escape even though he had the jump on them. His inaction leads to judgment from his family, the police and his neighbours. Even though little was taken from his home, except for his daughter’s kitty cat bracelet. This leads him to tap into an aspect of his past and motivates him to find the perpetrators.

During his hunt, he realises that he had been stifling his true nature. This leads Hutch to take out his frustrations on a band of men who come on a bus he is taking home. He manages to injure and disarm the gang and put most of them in hospital. Unknowingly, this action was against the brother of Yulian Kuznetsov (Aleksei Serebryakov), a notorious Russian mob enforcer. This leads to the gangster putting his energies into finding Hutch and destroying his life. Yet, no one seems to know the past of this unassuming man and what he could do when his family is threatened. Even though Hutch was a nobody to most who knew him, he would go to prove that no man should be underestimated when his life is threatened.

Derek Kolstad’s newest protagonist captures the very heart of so many men around the world. All those who feel trapped by their lives and the challenges of navigating this world's expectations. One that has painted them as the villain. Hutch Mansell is the unassuming poster child for everyone who manages to be cast as the underdog and merely wants to be the hero of their own story. Bob Odenkirk embodies this role perfectly. He shows that you do not need the strength of Henry Cavill, the coolness of Keanu Reeves or Liam Neeson's voice to be an action hero. He is the product of our time and a refreshing cinematic option for audiences. Also, the brilliance of including Christopher Lloyd (Back to the Future) as his retired FBI father helps to take the humour to the next level.

In reality, this is not a film for everyone. It is exceptionally violent and pulls no punches when it comes to enacting a particular type of justice. There should be warning labels placed all over this film as it turns into a smorgasbord of violent depictions that no one could have imagined existed. Yet, Nobody should be seen by every man who is feeling beaten down by life. It falls squarely into the guilty pleasure category and stays within the tradition of John Wick and Taken. Not that people should take the same actions as Hutch, but it does prove to be a bit of catharsis for the male soul.

Please read this review with a modicum of discernment. These words are not meant to condone the violence portrayed on screen. Still, it does speak to a visceral part of the human experience. This film is not meant to be chosen for a romantic date night or for the latest youth group outing. Nobody is for the men who feel like they no longer have a voice and want to see an unassuming hero do what they may not be able to achieve themselves. Yet, it may help motivate many to get out of the rut of mediocrity and seek out what they were meant to do on this earth.

REEL DIALOGUE: What do we strive for in this life?

For to the one who pleases him God gives wisdom and knowledge and joy; but to the sinner he gives the work of gathering and reaping, only to give to one who pleases God. - Ecclesiastes 2:26

One lesson that comes out in Nobody is that we can find what matters amongst the mundane aspects of life. The familiarity of life can seem a bit monotonous at times. Still, the structure of waking up each day, our work and our family life give us purpose and direction.

Many of us desire the ‘action adventure’ that we see in many films. This is the escapism that continues to drive Hollywood. We are all looking for purpose and it must be somewhere outside of our grasp.

Instead, why not look at life as a gift. Each day is an opportunity to live. Why not see amongst the supposed mundane aspects of life the adventure that comes with each new morning. The Bible shows that each day is a gift for us to accept and utilise. What are you doing today? 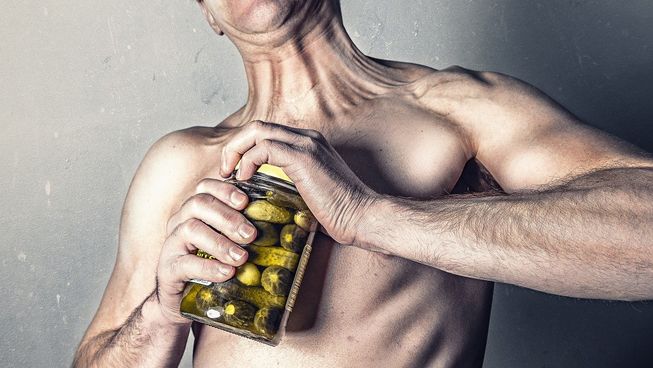 What is healthy masculinity?
Men's Fellowship
Al Stewart 30 Oct 2020
Biology, masculine traits and the proper use of power