No Time To Die

Daniel Craig's swan song has been a long time coming

No Time To Die

Daniel Craig's swan song has been a long time coming 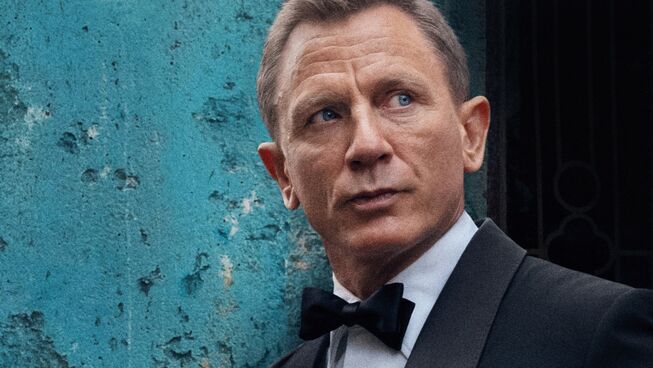 In 1953 novelist Ian Fleming created the world's famous British secret agent, the MI6 operative 007, who takes his martini shaken, not stirred. He is finally back after nearly two years of delays in his 25th official release, 27th if you count the unofficial releases. Daniel Craig, the sixth official actor to inhabit the tuxedo, gives his fifth and final performance as James Bond.

When Craig took over the role in 2006, he had many detractors. “Too blonde for Bond '' one website would say. Yet, Craig made the role his own and helped change the course of the Bond franchise for the better. He managed to turn a blunt instrument with corny puns, silly gadgets, and a penchant for womanising into a real human being. His interpretation of the secret agent contains pain, a dark past, and most of all, a heart. Craig is hands down the most human version of Bond audiences have ever seen. Though Connery is often sighted as the favourite of the six, Craig may just take that mantle after passing on the standard-issue cufflinks.

This time around, we find Bond at the end of his career, retired and off-grid. He is so far off the radar, in fact, that his colleagues believe him to be dead. His 007 mantle has been replaced by Nomi (Lyshana Lynch, Captain Marvel), an up-and-coming agent for MI6. But like all good things, they must come to an end. Bond is tracked down by an old friend, Felix Lighter, played by the incomparable Jeffrey Wright, and pulled back into the fray for the agent’s most emotionally resonant adventure yet. James must confront Lyutsifar Safin (Rami Malek), an evil shadow from Madeleine Swann's past, bent on vengeance and world domination. The conflict is personal this time, for both Safin and Bond. The stakes have not been this high for Bond since Australian George Lazenby’s ill-fated run as Bond in On Her Majesty’s Secret Service.

Cary Joji Fukanaja (Jane Eyre) takes the reins as director from Sam Mendes, reaching into the past to pave the path forward for the franchise. All the old touchstones are here; the techy gadgets, the sumptuous vistas, the shaken martinis, the one-liners, Q and the Connery-era score incorporated into Hans Zimmer's mesmerising soundtrack. This is also the most team-oriented Bond we have seen, as M, Q, Money Penny all have essential roles to play. Long-standing fans of 007 will be delighted by the easter eggs and throwbacks.

Fukanaja carries through and expands the visual language Sam Mendes introduced in Skyfall. The director jettisons the Jason Bourne-style hyper-fast editing for wide shots, long takes, stunning locations, and an eerie suspense-thriller atmosphere. The action set pieces are riveting. One scene involving a staircase evokes memories of John Wick with one long, continuous shot and thrilling fight choreography. If there is a knit to be picked it would be in the story and the main villain. Essential characters set up in previous films, that date back even to Flemmings novels, are cast off without much thought. Think of Snoke in Star Wars: The Last Jedi, though not quite so egregious here. And our villain, Safin, is relegated to the background for the majority of the film. His motivations are clear, yet, we get so little of him. This robs him of the weight he was intended to carry.

Still, it’s all in service to James' emotional arche that began in Casino Royale. Can this “Relic of the Cold War” learn to trust and love? Is there more to life than Queen and Country? Fukanaja gives Daniel Craig’s Bond the ending he deserves. Plot threads are tied up, questions are answered and emotional payoffs are fully earned. There is rarely a false note in this beautiful symphony.

Reel Dialogue: Does our work define us?

One of the intriguing threads of No Time to Die is 007’s yearning for the life he never had. He does not regret his life serving Queen and country. Yet, once he gets a taste of love, he wonders what could have been. We are reminded in the Christian faith that though we are created to work, our God is always working for our redemptive good himself.

God did not intend work to be our identity. Work is not meant to be central to who we are, simply one aspect. When we work our entire life, it’s not uncommon to wonder what could have been if we would give our lives a different focus. Work is good and right, but it’s not who we are. Jesus offers us a better identity.

Commit your work to the Lord, and your plans will be established. Proverbs 16:3 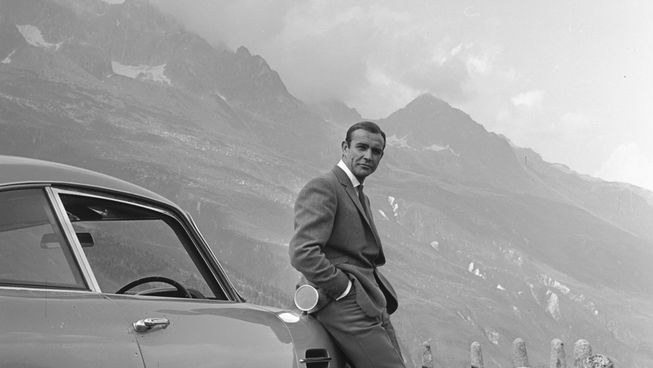 Who was the best Bond?
Reel Dialogue
Russ Matthews 1 Nov 2020
A tribute to Sean Connery 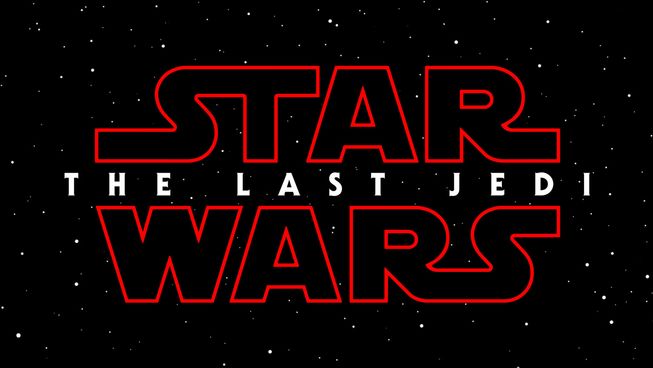 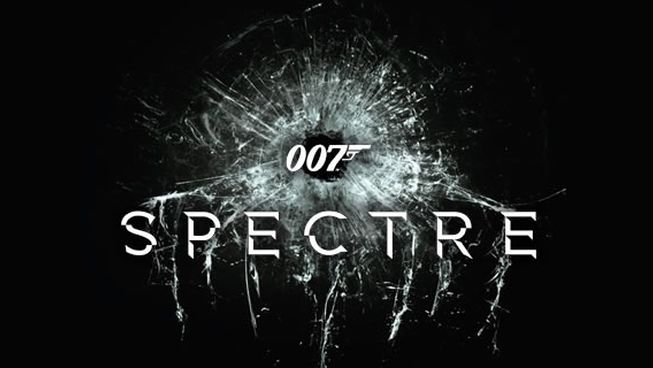