The man behind the success of the Williams sisters

The man behind the success of the Williams sisters 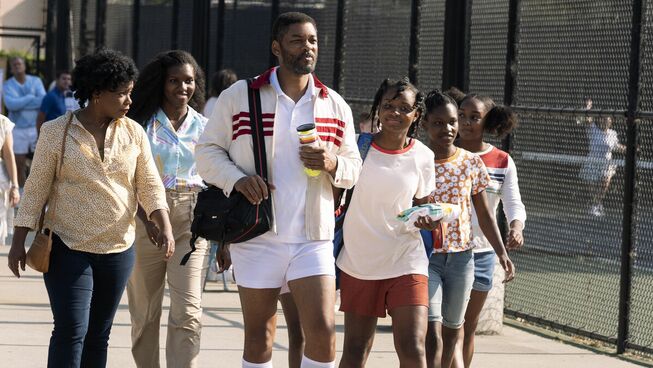 People do not need to be fans of tennis to recognise the names of Venus and Serena Williams. Two women who have come to define the sport and changed history in the process. Many sporting fans may have forgotten how they broke down racial barriers as sisters. Since they started when they were young, their on-court influence has spanned over multiple decades. Even after they choose to retire from the game, they will be examples for athletes worldwide. What may not be as well known is how their father Richard was the catalyst for his daughters to travel on this historic journey.

The Williams family did not grow up in an atmosphere that was typical for developing champion tennis players. This tight-knit family did all they could to create an oasis in one of the roughest parts of Los Angeles. While they did their best to practice on the courts of Compton, Richard (Will Smith) did all he could to find coaches who would take on his young tennis prodigies. He had a plan for all five of his daughters and did his best to introduce Venus (Saniyya Sidney) and Serena (Demi Singleton) to some of the top trainers in the country. Despite being knocked back at every turn, the patriarch kept working to find the right person to get his daughters the opportunities they deserved. Which eventually came with the introduction to the legendary coach, Paul Cohen (Tony Goldwyn).

As the producer and star of King Richard, Will Smith had to work hard to honour the man he portrayed. No small feat as the actor put Williams' strengths and weaknesses on display throughout the film. What is apparent is that Richard was a driven and compassionate man who adored his family. Still, he would have been challenging to work with since he had specific expectations of his daughters and their coaches. A side of the patriarch’s personality that is perfectly balanced with Smith's natural charisma and Zach Baylin’s well-written screenplay that humanises this mission-driven man. Both of these elements should garner the movie star and writer a slew of awards in the months ahead.

Along with the stellar true-to-life take from Will Smith, this also proves to be one of the best sporting films of the year. Tennis films are a rare commodity, but this one has the personal touch that should draw fans and non-fans alike. Especially with the convincing work from Saniyya Sidney and Demi Singleton, who not only can act, but they prove that they can handle a tennis racket with confidence. Then to add the talents of Jon Bernthal as uber-coach Rick Macci and Aunjanue Ellis as the Williams’ mother, Oracene, rounded out the cast beautifully. While this was Smith’s film to make or break, the whole production team managed to provide him with all of the support to make this a compelling tale through to the end.

Regardless of the audience's opinions of the Williams family over the years, it is hard to dismiss their influence on the sport of tennis and the world. An impact that can primarily be credited to a determined man from Compton with a plan for his daughters to change history.

King Richard is a tale driven by a man with a vision for his family, despite what people may think of the Williams sisters. The rags to riches narrative is always inspirational and continues to be a mainstay in western cinema.

Even though most of us may never achieve fame and fortune like these two athletes, this should not dissuade people from pursuing their dreams. From a Christian position, goals and objectives are not merely for the individual. The actual source for these pursuits finds its roots in God and his purposes for life. Something touched on within this film. While in scriptures like Psalm 139 it states that we are fearfully and wonderfully made by God, which moves our lives from ordinary to extraordinary. Not because of who we are, instead it should be credited to the God who is the author of our lives. 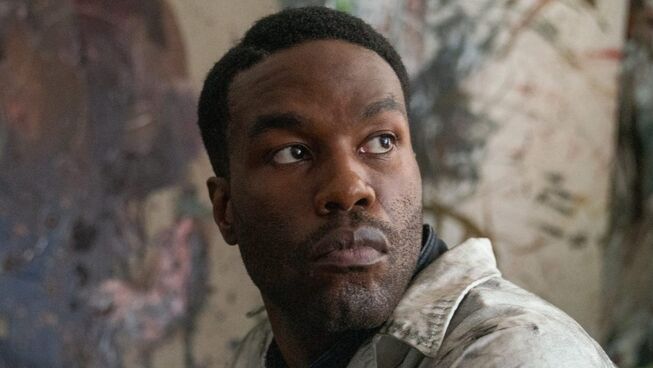 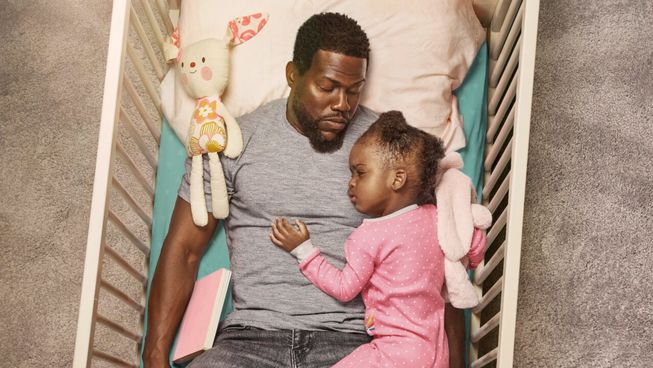 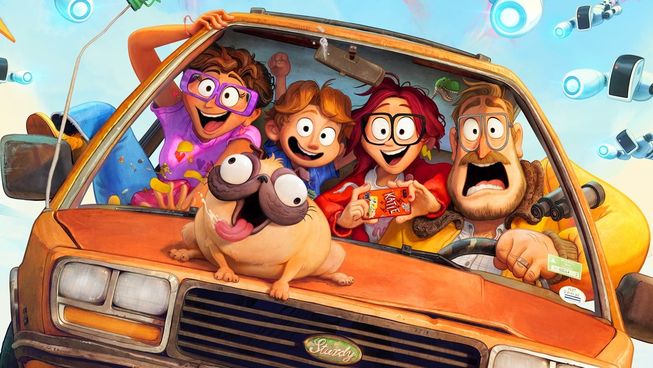 The Mitchells vs The Machines
Reel Dialogue
Russ Matthews 7 May 2021
How would your family respond to a machine apocalypse? 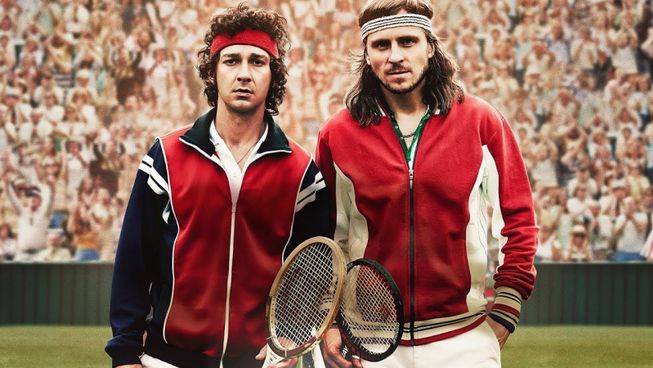