Will the Nolan brothers be able to top Inception?

Will the Nolan brothers be able to top Inception? 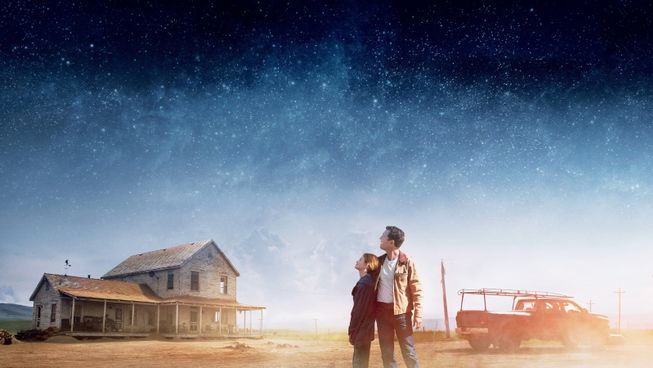 "Do not go gentle into that good night; Old age should burn and rave at close of day. Rage, rage against the dying of the light." - Dylan Thomas

War, drought and famine plague the world of Interstellar. The wars have ceased, but the fight for the basic essentials of life hang in the balance. A blight threatens the food supplies and rolling dust storms cause a dirt-filled existence for civilisation and the Cooper family. Coop (Matthew McConaughey) is a farmer who is trying to help the community and his family to survive. As a former pilot, engineer and a recent widow, he is attempting to hold together the very existence of his family. In amongst the trials of life, his daughter Murphy (Mackenzie Foy) comes upon a strange anomaly that leads to a series of events that push Coop into a situation that means the salvation of mankind. He is asked to sacrifice his time on the earth by going through a mysterious rip in the space-time continuum to find a new home for humanity. He and a team of scientists, headed by Amelia Brand (Anne Hathaway), leave earth to find new worlds that can sustain life. Once on the spacecraft Endurance, the crew is confronted with many of the realities of space travel and the nuances of travelling through time. Reminiscent of the historical accounts of early explorers of this world, they have to revert to instincts and their knowledge of the universe to determine which steps to take and what sacrifices need to be made for the salvation of mankind. Laid on a backdrop of space exploration, philosophical and moral challenges occur within the team. Being confronted with humanities biggest frailties and strengths, they have to determine who to trust and where they need to go for the benefit of humanity. Christopher Nolan (The Dark Knight, Inception) manages to weave a web of psychological drama on the backdrop of science-fiction, reminiscent of 2001: A Space Odyssey, Close Encounters of the Third Kind and Gravity.

The notion of an original film from Christopher Nolan was exciting after the experience of Inception. Interstellar seemed to be the next frontier for his intellectual style of direction and writing. The concept of climate change and war is ripped right out of today's headlines and then overlay with Kip Thorne's black hole theories make for a fascinating mix of physics and science fiction. A mix that has the potential for allowances for travel throughout time and space. Nolan was able to make the storyline of Inception work, because he made each jump in the film accessible for the audience. With the director skill of previous Nolan experiences, this film seems destined for a new level of filmmaking. Yet, there seemed to be some problems along the way and the film became too clever for its own good. Not that it did not work as a film, it merely did not have the fluidity of previous Nolan films. It will be a film studied by many film classes in the future, because of its philosophy and depictions of a world gone wrong. The story, effects and acting delivered, but the combination feels like too much for even three hours of cinema. Like the humorous MARS and CASE robot characters, the time/space travel components felt clunky and too dense to move the story along effectively. The special effects were amazing and the cinematography was breathtaking at times, which was the saving grace of moving the story along, but not enough to move this from a good film to a great film. McConaughey, Hathaway and Jessica Chastain (Zero Dark Thirty) did well with the roles they were given, but suffered from the the large leaps in the story's time continuum. With all of the tying off of the loose ends of the story added laboriously to the already long film. The film will keep Nolan's loyalists happy but will not appeal to the peripheral fans who have known him for The Dark Knight trilogy.

The writing team of Jonathan and Christopher Nolan tried to convey a belief that mankind is the keeper of our own fate. The solution to the problem of mankind is we will grow into a new conscience and develop new abilities to manage the space and world in which we live. The implication is that we hold the answers to the world's problems inside ourselves. Humanity is it's own worst enemy, but we are also the answer. This is probably why the story fell short of answering it's own questions. It did get the problem correct, but missed finding the answer. Interstellar opens the door to a multitude of deep questions and a couple of the biggest being why is the world the way that it is and how can we solve it? The Nolans seem to be going down the right path in looking beyond ourselves with the introduction of the supernatural 'They'. The inclusion of these unexplained characters in the film even allow the scientists to look for supernatural answers. Without giving too much away, their conclusion became an internal answer with eternal implications. They attempt to eliminate God from the equation, but the answer does not add up in the end. The direction and writing became confusing. Was this a psychological thriller, a philosophical art film or a groundbreaking science fiction epic? It was not even clear if the Nolans knew how to describe the film which in the end caused more confusion than entertainment. 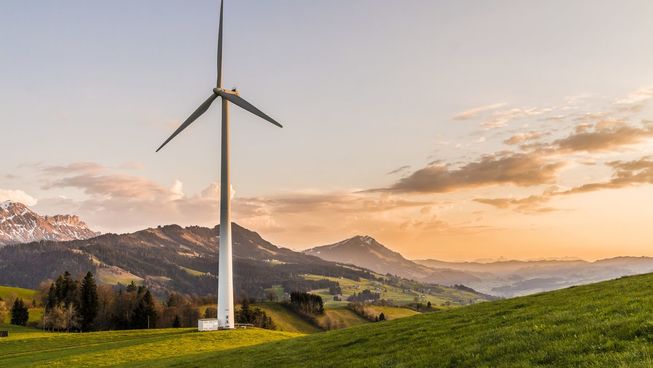 Environment
How should we care for the earth?
More info 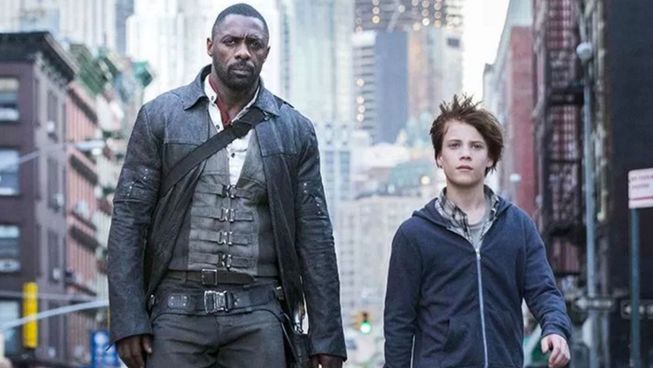 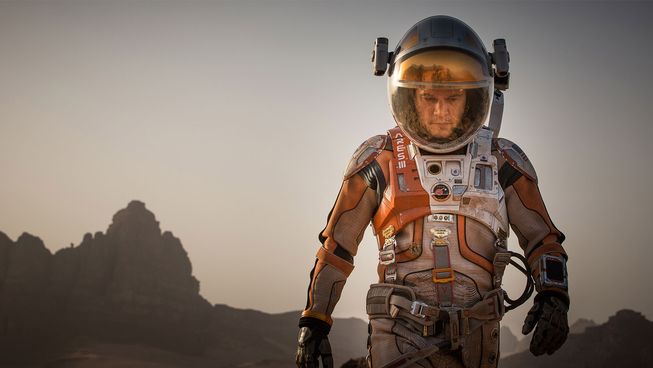