Hunt for the Wilderpeople

Is this the best film from New Zealand?

Hunt for the Wilderpeople

Is this the best film from New Zealand? 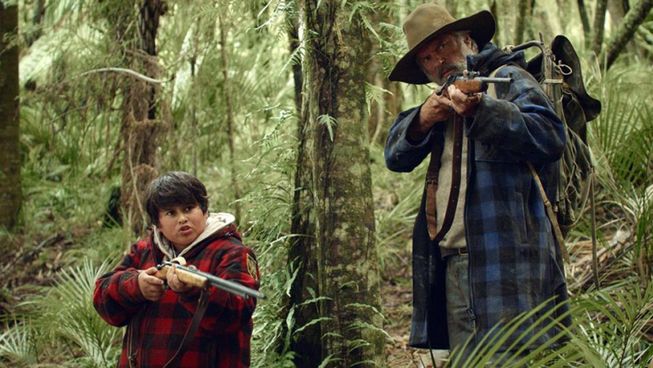 Ricky Baker (Julian Dennison) has literally come to the end of the road. He is a victim of the foster care system and the last resort is to bring him to the edge of the New Zealand bush. With all of his delinquent tendencies, the child care officers are desperate to find Ricky a home and they manage to find him the most unlikely family pairing in Bella (Rima Te Miata) and Hector Faulkner (Sam Neill). After a bumpy start and a few attempts at running away, they slowly become a unique family unit, primarily due to the persistent motherly love and care of Bella.

Just as things are settling in for this familial trio, tragedy strikes and child protective services determine that they need to relocate Ricky, again. Knowing the system well and not wanting to return to that world, he decides to make it on his own in amongst the millions of hectares of the New Zealand bush. Not long after his escape attempt, Hector tracks Ricky down with the intention of sending him back to the government authorities. Then in the process of capturing the young fella, he unintentionally makes them fugitives of the law and forces them to go further into the bush to keep both of them out of the hands of law enforcement. Through the process of running, their relationship grows stronger while a national manhunt ensues to find the pair of unassuming wanted pair.

In reading through the synopsis of the film, it may not seem obvious, but director Taika Waititi’s (Thor Ragnarok) film is the springboard for a brilliant, family comedy. Hunt for the Wilderpeople is a combination of charming family moments interwoven with a creative use of humour. It was a hit at the Sundance and Sydney Film Festivals and one of the biggest box office successes in New Zealand film history. The low-budget and art-house style may cause some to pass over it during this season of the blockbuster, but it would be a travesty to miss out on this wonderful story.

The cast is perfect in their delivery and prove once again that the combination of the right story with the right players, regardless of budget, make for a beautiful outcome. Sam Neill (Jurassic Park) is almost unrecognisable in his role as Uncle Hec, but continues to prove that he is a master of his craft. Rima Te Miata is like a burst of marvellous sunshine in a dark room with her brief time on screen, but the weight of the film rides on the shoulders of young Julian Dennison (Paper Planes).

This character-driven comedy is buoyed by this unassuming youth who manages to hold his own against some of New Zealand’s best actors. His worldly manner cannot mask his innocence and desire for a family. The true magic of the film is found in the relationship between Ricky and Hector which is played against the beautiful backdrop of the New Zealand. Their ability to work through their grief and suffering is one of those rare moments in cinema that is a pure joy to experience.

The hope is that Hunt for the Wilderpeople will get a wider distribution around the world for people to experience a taste of New Zealand that is not inhabited by hobbits. Taika Waititi has masterfully captured the heart of Barry Crump’s book and delivers a treasure that should be enjoyed by families around the world. In the hunt for this film, if families are able to find this gem, it is guaranteed to lift your hearts and sooth your soul through the tears brought about by laughter.

The hunt is on! It cannot be expressed enough for audiences to seek out and find this cinematic jewel. It is a low-budget film out of one of the smallest countries in the world, but the message is universal and should be enjoyed by all. Hunt for the Wilderpeople will bless your lives.

There is nothing quite like the love of a parent. Even in the worst of experiences, the love, support and hug from your father or mother should have soothing effect on your very existence. Hunt for the Wilderpeople provides a glimpse into the value of family, but at the heart of the story is the essential need for the love of a parent. This relationship can come in the form of blood relations, a blended family or through adoption and shows that no price can be put on the importance of parents in the life of a child. Have you told your parents how much they mean to you today? 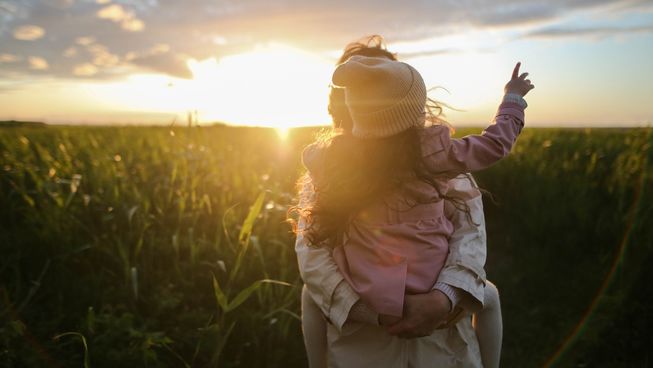