The downfall of one the most recognisable families in fashion

The downfall of one the most recognisable families in fashion 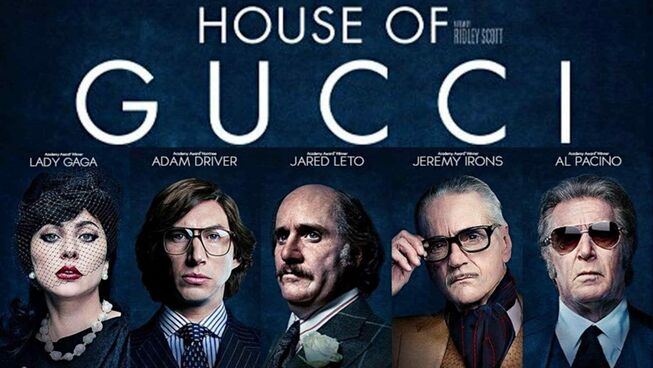 When you hear the name Gucci, many think of high fashion or expensive handbags. This multibillion-dollar institution celebrates its 100th anniversary this year. Emblazoned with the double G logo, they have stores worldwide that have become synonymous with wealth and excess. Yet, many may not know the history behind the family who started this famous label, especially the dark past that led to their eventual dismissal from the business.

Director Ridley Scott retained rights to Sara Gay Forden’s book The House of Gucci: A Sensational Story of Murder, Madness, Glamour, and Greed and looked forward to sharing this twisted family tale. After two decades in production, we are finally able to see the feud between Patrizia Reggiani (Lady Gaga) and Maurizio Gucci (Adam Driver) on the big screen. How their relationship began as a heated romance then turned into a deadly battle to control the Italian fashion brand. Despite some artistic license to the family history, the majority of the story accurately depicted the events that led to Maurizio Gucci’s assassination.

Scott’s depiction of the caustic atmosphere of the Gucci family becomes a wrestling match for the power of one of the most recognisable brands in history. One that includes Gucci brothers, Rodolfo (Jeremy Irons) and Aldo (Al Pacino), along with the latter's incompetent son, Paolo (Jared Leto). Despite experiencing considerable success and recognition within the industry, there were some needed changes for the fashion label to adapt to this ever-changing market. As each family member deals with their own interpersonal relationships, each had an idea of what is best for the business and family.

One of the biggest challenges that the Academy Award-winning director has with this high-powered cast is that none of their characters are appealing. Every member of the Gucci clan that was depicted was exceptionally flawed, making it difficult to empathise with any of them. Notwithstanding, Lady Gaga and Jared Letto do deliver stand-out performances where they manage to steal every scene from the likes of actors like Pacino and Irons. Even when things get intriguing as the plot against Maurizio begins to gather momentum, very little of the dark tale has any appeal outside of the comedic elements injected by the unrecognisable Leto. His portrayal of Paolo does garner sympathy until he turns into an annoyance with all of his foolish antics. Interestingly, Gaga and Leto are the only ones who seem to know they are playing Italian nationals. At the same time, the rest of the cast maintains their own accents throughout the film, which becomes an unnecessary distraction.

Like the Gucci name warrants, this production is developed on a grand scale. The locations, homes, and characters' lifestyles match what audiences would expect. This sets a fine backdrop for this sordid storyline, but does not make up for some of the missteps that make this a less than stellar venture for Scott. As the screenplay moves through time, it can be challenging to know how many years have passed, except for some of the less than convincing wigs given to Lady Gaga. They seemed to invest in transformative makeup for Leto, but failed to get their lead actress convincing hairstyles.

The Gucci family's history is fascinating and tragic, but most might wonder why we should care about this family at all. None of them seemed to have any appealing qualities worth embracing and though unfortunate, their demise looked imminent. Their glamorous legacy could not hide the horrific infighting that made it so none of the family could enjoy their success in the end.

REEL DIALOGUE: The love of money

Most people do not know that Jesus had quite a bit to say about money and not just how they should give to the church. His words dealt more with mankind's priorities, and specifically, money cannot be the primary focus of our lives.

Not to be misunderstood, Jesus did not state that money is evil or that he was not anti-money. His teachings went to how it ranked in our lives over other things, specifically to God. The words in the above passage could be asked a question: Who is your God? No one may say it is money, but if it takes precedence over all other things in your life, it has become your god.

In House of Gucci, this idea manifests itself in the family of the famous brand. It proves that money cannot buy happiness or satisfaction. The film shows the painful lesson that even with all of the money in the world, you are not the master of your domain; money is the master. The only absolute freedom and satisfaction can be found in God. Money is a vicious master, while the God of the Bible is a gracious and loving one.

To open more space for reflection and conversation about money, go to thirdspace.org.au 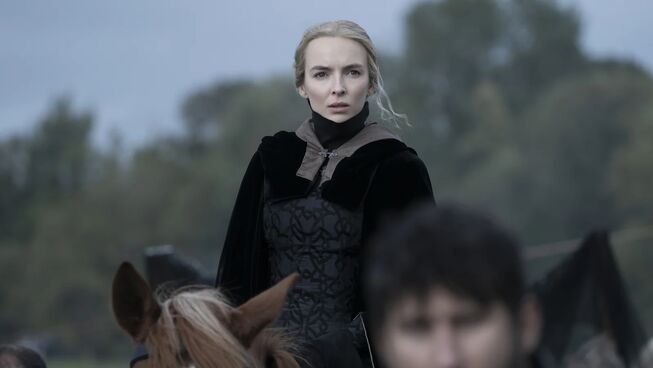 The Last Duel
Reel Dialogue
Nick Long 16 Oct 2021
Who is telling the truth? 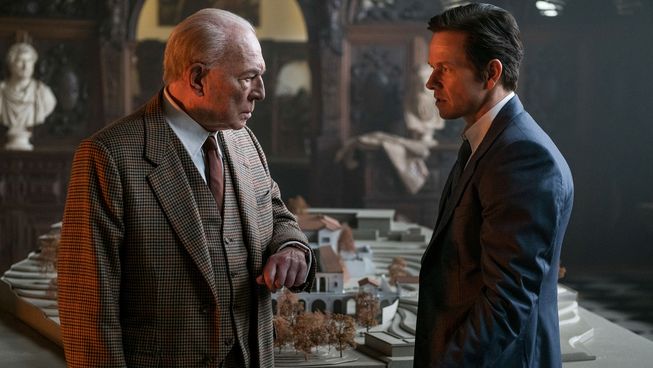 All the Money in the World
Reel Dialogue
Russ Matthews 13 Jan 2017
What comes from the love of money? -