This one will get you movin'!

This one will get you movin'! 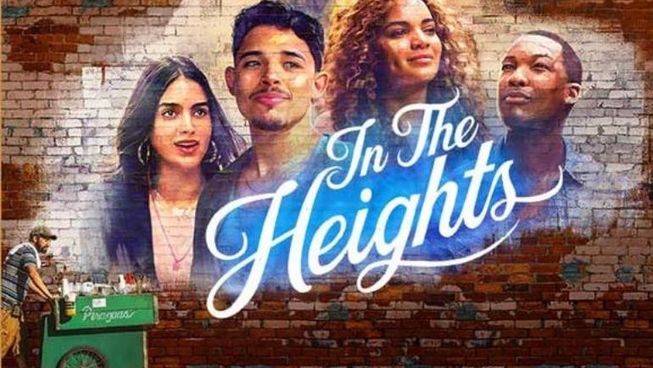 Lin-Manuel Miranda has become a worldwide cultural phenomenon with the international tour and Disney+ release of Hamilton. His unique form of storytelling has captured the world’s imagination and has caused audiences to embrace his musicals with a passionate embrace. Yet, most fans may not realise that the Hamilton star had written a Tony-winning musical before his historical masterpiece. A magical story about a New York neighbourhood called In the Heights.

Washington Heights on the northern tip of Manhattan has been in a state of decline over the past few years. Over the years, the streets would have been permeated with the scents of Caribbean foods and the sounds of the latino rhythms. Now the storefronts are being changed to accommodate the new hipster residents which leads to higher rents and causes many of the residents to move out. Usnavi (Anthony Ramos) has owned a bodega in the community that has become a mainstay for its Hispanic locals. Still, his dream is to move back to the Dominican Republic to reopen his father’s seaside restaurant. His dreams are one of many of this multicultural community where each opens the door to the heart songs of its citizens.

Found in-between the stories of Nina (Leslie Grace) who has returned after her struggles at Stanford and Venessa (Melissa Barrera) who desires to make it in the fashion industry are the passionate desires of the neighbourhood. Each of these personal narratives and musical interpretations leads to a magical tapestry of sights and sounds that unpack this Caribbean neighbourhood's rich heritage. The audience can see that through the inevitable changes throughout the community, there is a rich heritage that will always remain. A tale that will immerse audiences in the atmosphere of the life of the streets of New York City and still have hope for the future.

Fans of Hamilton will hear the origins of the musical that has set the world on fire. Yet, it offers something different from the historical journey of the Revolutionary era. Director John Chu (Crazy Rich Asians) manages to bring the stories of Washington Heights to the theatres with beautiful finesse. He captures the islands' rich heritage with his use of color, dance numbers, and the unique musical choruses that will draw audiences into the streets of New York, even though it will be judged by comparison to Miranda’s other works and other recent innovative musicals of the past few years. Yet, this long-awaited film does stand on its own and will provide audiences with an enchantingly intimate journey into a small part of the world.

Anthony Ramos continues to show that he is a triple threat as a vocalist, dancer and actor. He fills the lead role that used to be filled by the musical’s creator. While being surrounded by an amazingly talented group of young talent and veteran performers who add to the captivating screenplay. Despite containing social commentary about the trials of the community, the richness of the tale can be found in each character's personal stories. Narratives that get woven together beautifully to show how each life is reliant on all of those people who come into one another’s lives.

It may not be Hamilton, but what musical can live up to that expectation? To even compare it to The Greatest Showman, La La Land or West Side Story (which was being filmed a few blocks away at the time) would even be a detriment to the whole experience. Go watch In the Heights on its own merits, it is a film that offers a rich look into the value of community, the need for love and a motivation for all to pursue their dreams.

REEL DIALOGUE: What do we do with our dreams of the future?

In the Heights is one of those stories that have the potential to reach in and grab the audience's hearts as we look around at the community that influences our dreams. As audiences see someone overcoming odds and achieving their dreams, it does have a profound effect on the spirit of individuals.

Even though most of us may never own a restaurant on the Dominican Republic beaches or become a fashion designer, this should not dissuade people from pursuing their dreams. From a Christian position, goals and dreams are not merely for the individual. The actual source for these pursuits finds their roots in God and his purposes for life. In scriptures like Psalm 139, we are fearfully and wonderfully made by God, which moves our lives from ordinary to extraordinary. Not because of who we are, but because of God, the author and director of our lives. 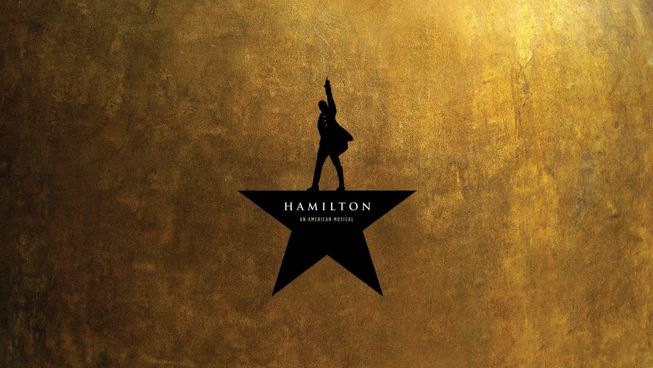 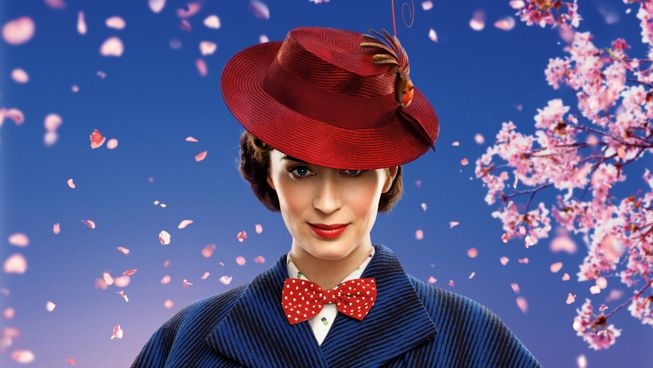