A new definition of the clash of the titans

A new definition of the clash of the titans 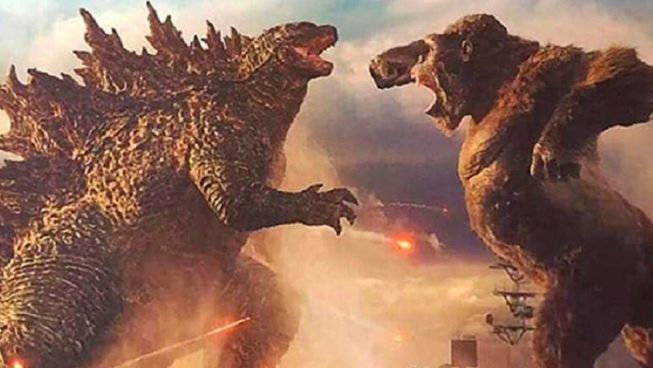 There are few movie stars or franchises that can surpass the far-reaching and long-lasting effect on the film industry, like King Kong and Godzilla. They have been battling it out as the titans of cinemas for years, with Kong being the first (1933) and Godzilla having the most extensive filmography (32 vs 12). A fact that has had Legendary Entertainment doing all they can to build towards this epic street fight with their establishment of the Monsterverse. The question is can they win audiences over and while drawing people back to the cinemas?

This franchise has been building since Godzilla's reintroduction in 2014 and King Kong in 2017. As we are transported back to Kong’s island getaway, where he is monitored in his controlled habitat under the watchful and caring eyes of Dr. Ilene Andrews (Rebecca Hall) with the help of her adopted Iwi (Maori tribe) daughter, Jai (Kaylee Hottle). This man-made sanctuary is proving to be less and less effective at keeping the gargantuan primate contained. All of this changes with the arrival of one of Ilene’s former colleagues, Dr. Nathan Lind (Alexander Skarsgård), who hopes to recruit the mammoth monkey to assist him in a scientific expedition. A project that would potentially take them to the centre of the earth. All he must do is convince Dr. Andrews that his intentions are for Kong and society's betterment.

Dr. Lind is a geologist for Monarch corporation and as an additional service to the CEO of APEX, Walter Simmons (Demián Bichir), the scientist hopes to help discover a new power source. While proving his hollow earth theory, his research could also help defend the earth from an unsuspecting threat, Godzilla. Even though the titan had come to the aid of humanity in the past, he currently seems to be on a rampage against them. His particular focus appears to be APEX facilities around the world. Despite all of these other motivations, Dr. Andrews is finally convinced by her daughter to release Kong to help him find a new home. This newly formed team begins to transport this massive beast to help with this discovery mission, but do all they can to avoid his former rival. As the furry champion is transported to the entry to the core of the earth, things begin to get tense for all involved. He is discovered by Godzilla and the two rivals start where they left off with a series of battles that could be anyone’s to win.

As a concept, this has to be one of the most ridiculous and illogical considerations to grace movie screens. Yet, these two beasts continue to draw audiences back to buy more popcorn and to fill theatre seats. They bring with them a screenplay that manages to rework time continuums, transcends physiological considerations and does all that it can to wreak havoc on the world's cities. Hong Kong is the current recipient of this destructive prize. They may want to call up San Francisco for advice on how to rebuild after these monsters box and bite their way through city streets. While they must figure out how to fill the hole that leads to the centre of the earth, the irony of that statement is not lost on this review writer. (Digging a hole to... you get it, right?)

Along with the battle royale come many stars who get their screen time next to their monster counterparts. We get back the mainstays of the franchise like Millie Bobby Brown (Stranger Things) and Kyle Chandler (Friday Night Lights) to the newest inclusions of Alexander Skarsgård (The Stand) and Julian Dennison (Deadpool 2). Each does their best at looking wide-eyed with disbelief and must do all they can to run at a moment's notice in any situation. Brian Tyree Henry as the conspiracy theorist and podcaster, Bernie Hayes, does provide the comedic element to keep audiences distracted from the far-fetched nature of this tale. Many of these actors are drawcards for other franchises, but they all prove to be mere window dressing for the big screen's top-billed titans.

Regardless of what one might be expecting from Godzilla vs Kong, this latest outing has everything fans would expect from these two formidable opponents. If you are looking for logic, understatement and subtlety, there are loads of options at your local art-house theatre. While this film is one is for all who have come to expect mindless, bombastic escapism that involves two of the world’s biggest stars. It will deliver the punches that you go to watch and have come to expect from this franchise that is there for the fans.

Reel Dialogue: Is there a Creator?

In cinematic history, the notion of creation has been at the heart of many scripts and screenplays. From Frankenstein to Blade Runner, we can see that some of cinema's greatest filmmakers still see the origins story of life as a critical question to be considered. Throughout their long careers, screenwriters have considered how King Kong and Godzilla came to be on earth. Interestingly, most fictional accounts come down to the conclusions of creatures lost in time, evolution gone awry, or even nuclear weapons involvement.

Interestingly, God does get a mention throughout the years, but have you really taken the time to consider a creator in this discussion? The record books have provided substantial evidence to the existence of a being that created all things. Some of these indications can be classified as general revelation. This means that by simply looking out at nature or at the human body's magnificent internal systems to the fascinating complexities of nature. Trees, gravity, or a child's birth can provide vital support of the argument for a supreme maker, but these generalities do require some backup.

This reinforcement can be found in the Bible and is labelled as a special revelation. Studied and scrutinised documentation that comes alongside science and nature to prove that there is an architect behind the world's beautiful architecture and those who live in it. No one would argue that the Bible is a science textbook, but it does help support the evidence of the existence of a creator God who loves his creation. 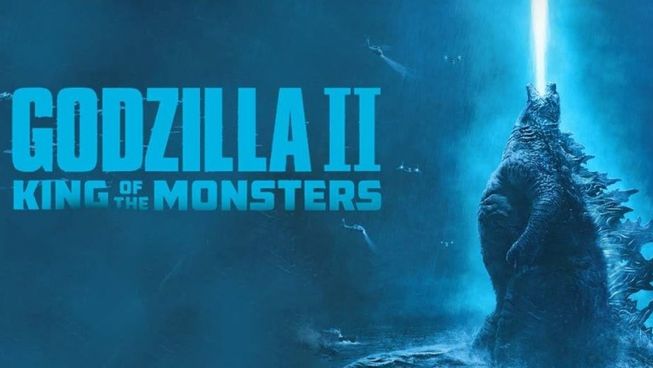 Godzilla II: King of the Monsters
Reel Dialogue
Russ Matthews 30 May 2019
REEL DIALOGUE: Why do we think we can control creation?﻿ 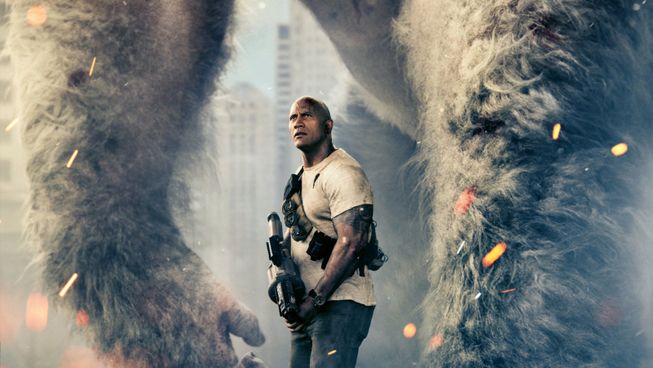 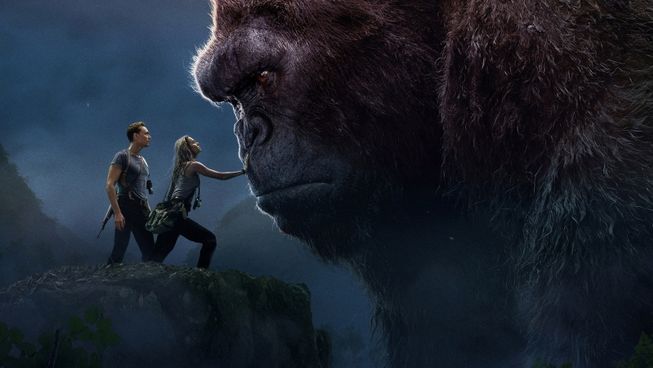 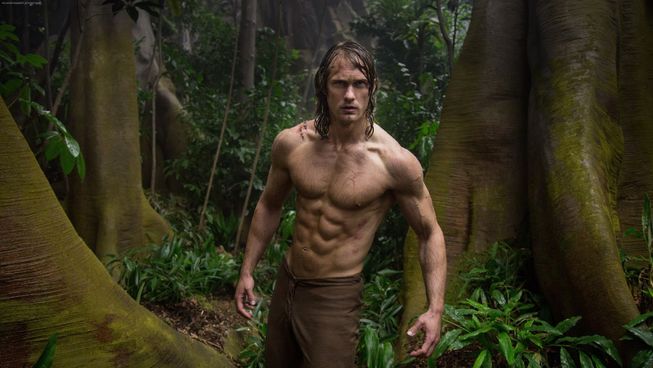