What would you do if you lost it all?

What would you do if you lost it all? 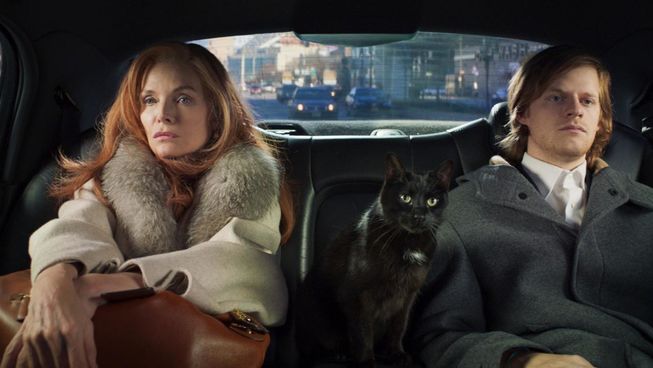 You have seen her at one of those events in the city. That woman who seems a bit mysteriously captivating, while giving off an air of elegance that is hiding an inner viciousness. No one wants to admit that they judge this woman because of her outward appearance while they cannot seem to stop staring at her. Still, many may be willing to admit they envy and despise her at the same time. Frances Price (Michelle Pfeiffer) brings this elusive socialite creature to life in French Exit, the latest film by director Azazel Jacobs.

Based on Patrick DeWitt’s novel, this dark and amusing tale jerks back the curtain on this mystery woman of people’s dreams. It exposes how less than enviable her life is to live. As the widow of a ruthless and emotionally distant businessman, she and her son Malcolm (Lucas Hedges) have lived a reclusive, but a privileged lifestyle. Until the day they realise that the money they had come to rely upon was about to run out. As they sell off all of their worldly possessions, one of Frances’ friends offers them an apartment in Paris to live in until they can get back on their feet.

With a few suitcases and their faithful cat, Little Frank, the Prices make their way to Europe with the funds from the sale of their New York residence. Malcolm must leave behind his fiance Susan (Imogen Poots) to accompany his mother, while Frances must leave behind everything that has defined her over the years. They try to settle into their quaint French flat, but their remaining funds begin to dwindle and things take a darker turn.

When their cat disappears after a confrontation with Frances, she reveals to her son and their new neighbour that her late husband’s soul inhabits the family pet. They attempt to find the animal through a local private investigator and then try to connect with the deceased patriarch's spirit through a medium. Measures that take more sordid and bizarre turns each day move their relationships towards self-discovery and a potentially tragic end.

Despite being one of the most caustic and strangely heartbreaking characters in cinemas this year, Michelle Pfeiffer’s latest persona is one that will captivate audiences to the end. She delivers one of the best performances of her illustrious career even though she is one of the least likable characters in the film. Beyond Pfeiffer’s depiction of this dismal cosmopolitan lifestyle, the rest of the story and the cast goes from darkly comedic caricatures that orbit around her to the strangely macabre. Lucas Hedges is a wonderful young talent who does manage to complement his mother figure throughout the film. The only wish is that he has the ability to break out of the continually sympathetic characters he has inhabited throughout his career.

French Exit manages to destroy the facade of the wealthy social scene and those who inhabit this existence. By capitalising on a career-defining performance from Michelle Pfeiffer, they can spackle over the more bizarre elements of the story. Despite this stellar performance, many viewers may sit wondering what happened on the way to completing the film and if it was worth the journey.

Reel Dialogue: Who is your master?

Most people do not know that Jesus had quite a bit to say about money and not just how they should give to the church. His words dealt more with mankind's priorities, and specifically, that money cannot be the primary focus of our lives.

Not to be misunderstood, Jesus did not state that money is evil or that he was anti-money. His teachings went to how it ranked in our lives over other things, specifically to God. The words in the above passage could be asked a question: Who is your God? No one may say it is money, but if it takes precedence over all other things in your life, it has become your god.

In French Exit, this idea manifests itself in the lives of the Price family. It proves that money cannot buy happiness or satisfaction. The film shows the painful lesson that even with all of the world's money, you are not the master of your domain; money is the master. This proves to be especially true when you lose it all. The only real freedom and satisfaction can be found in God. Money is a vicious master, while the God of the Bible is a gracious and loving one. 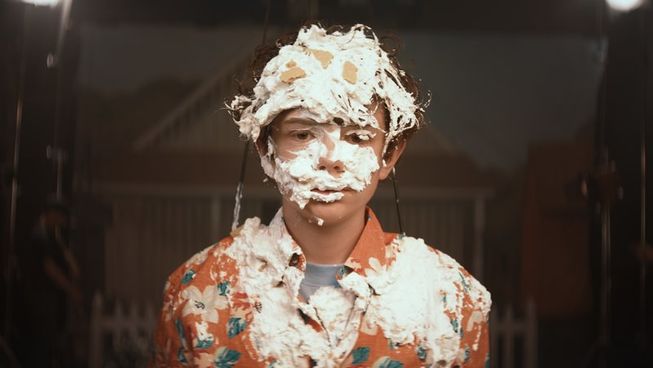 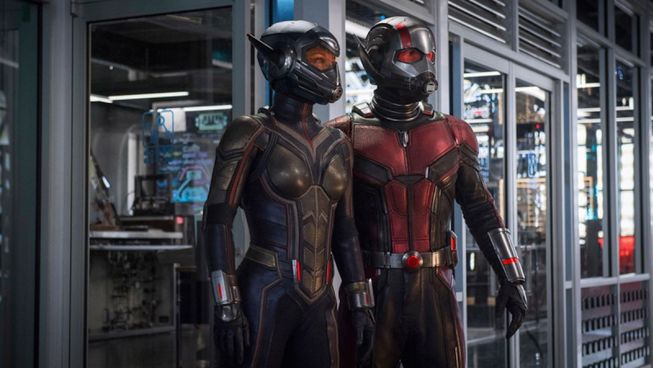 Ant-man and The Wasp
Reel Dialogue
Russ Matthews 16 Oct 2018
What is true mercy? 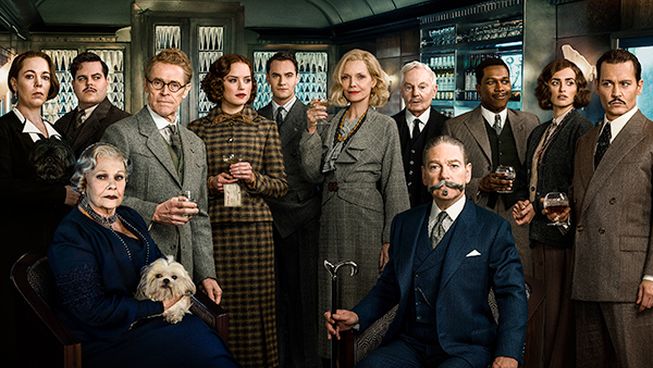 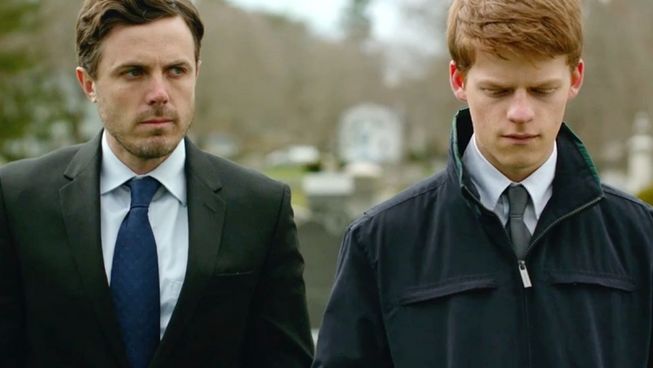