of the Liberty Kansas Evening Sun

of the Liberty Kansas Evening Sun

Can you name a Wes Anderson film? If you can answer this question with confidence, then continue reading. The French Dispatch is the latest excursion into this prolific and celebrated director's absurd, picturesque, and linguistically adventurous world. One that takes audiences into an artist's mind and who expects his followers to accept his twisted logic and visual depiction of the world without much explanation or apology. This is an anthological journey meant for Anderson's devoted fans and his faithful troupe of actors.

In Anderson-reality, this is actually a series of short films tied together by the obituary of Arthur Howitzer Jr. (Bill Murray), the editor of the newspaper The French Dispatch of the Liberty, Kansas Evening Sun. As his last wishes, this final edition of the publication includes four stories from their individual writing staff who operate within the editor’s less-than-disciplined working atmosphere. Herbsaint Sazerac (Owen Wilson) delivers a cycling tour of the town of Ennui-sur-Blasé where he shows the past and the present of the underbelly of this area of the city. This all shows how things have changed, but actually have not over time.

Then we travel to an art gallery lecture where J.K.L. Berensen (Tilda Swinton) shares about her former career and the discovery of Moses Rosenthaler (Benicio del Toro). An accomplished, but mentally disturbed artist serving a sentence in the Ennui prison for murder and paints an abstract nude portrait of the prison officer, Simone (Léa Seydoux). Followed by the Revisions to a Manifesto written by Lucinda Krementz (Frances McDormand) who reports on a student protest led by Zeffirelli (Timothée Chalamet) breaking out in the French community turned into the Chessboard Revolution. Then it all concludes with writer Roebuck Wright (Jeffrey Wright) recounting the culinary adventure at a private dinner with the Commissaire where the officer's son is kidnapped.

What is fascinating about this description is that it does not even begin to acknowledge the bizarre nature of each tale. This summary may seem difficult to follow, but nothing can begin to encapsulate the visual and vernacular mosaic that unfolds on the screen. Nothing can begin to explain the mental capacity it takes to keep up with this world-building exercise, between the rat infestations, prison riots, nude paintings, and the continual injection of Academy Award-winning actors. Ultimately, it is overwhelming and impossible to fully digest in the end. Still, it may prove to be a smorgasbord for the director’s faithful followers.

As a director, he has developed a community of actors who fall over themselves to find themselves in his films. Adrien Brody, Jason Schwartzman and Edward Norton lead the additional regular cast members who are joined by Lyna Khoudri, Willem Dafoe, even Henry Winkler amongst many more. Each plays a significant role without being forgotten, despite many only being on screen for one scene. This talent pool is as overwhelming as the visual potpourri pouring forth from the screen and maybe too much for many viewers to appreciate. Still, it is fun for fans to discover along the way.

This is not Fantastic Mr. Fox or even Moonrise Kingdom; Wes Anderson is making a titillatingly mature film for his faithful fan base. The storyline incorporates confronting elements that may only be appreciated by the artistically inclined and those looking to immerse themselves in the eccentric mind of this director and his outlandishly talented band of actors.

One conversation after the screening involved an awareness of how Wes Anderson consistently addresses the subject of fathers and sons. (Thanks Hope 103.2’s Ben McEachen) This was evident in the vignette of The Private Dining Room of the Police Commissioner which provides multiple opportunities to discuss the value of fathers and this unique bond.

One aspect of fatherhood that tends to get overlooked is that it is not only a responsibility, but it is a privilege. Children are indeed a blessing, which is shown in Anderson’s film. It can be hard to remember this during the early morning feedings or the latest car smash. Still, these unexpected things should not diminish the gift that they are in our lives.

Fathers need to look at this opportunity as an honour and do all that can be done to be the men our children need us to be. Some days are harder than others, but thankfully the Bible gives us the instruction manual to help to mould our children and prayer provides the comfort to watch over them in all situations. 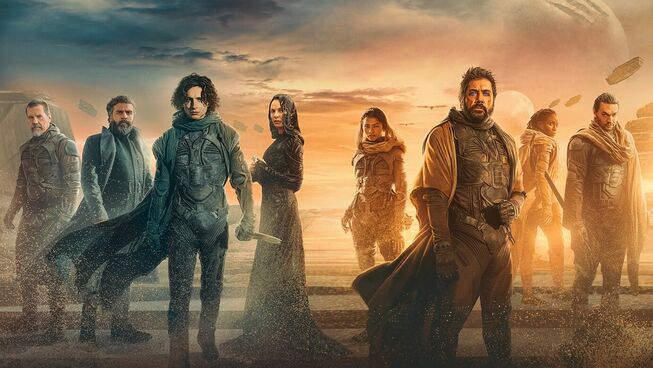 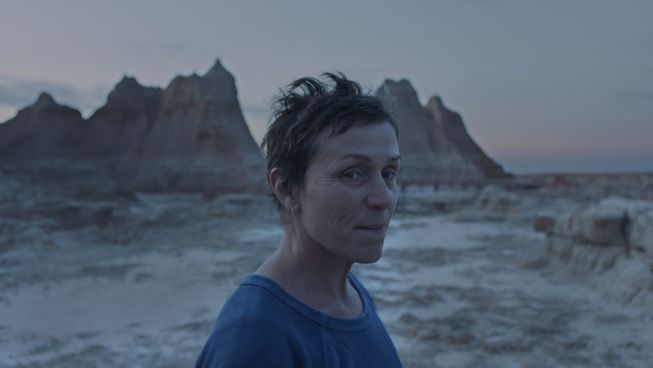 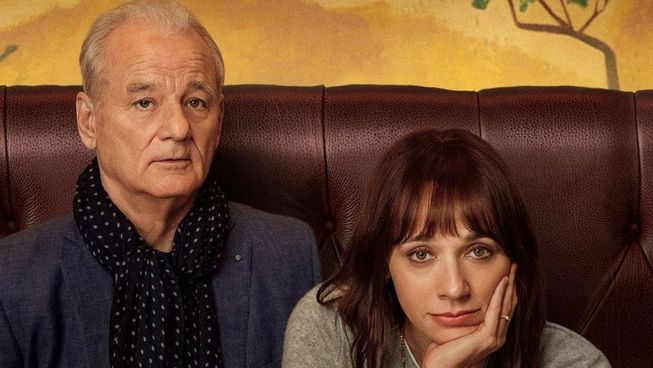 On the Rocks
Reel Dialogue
Russ Matthews 4 Oct 2020
What is it about human connection? 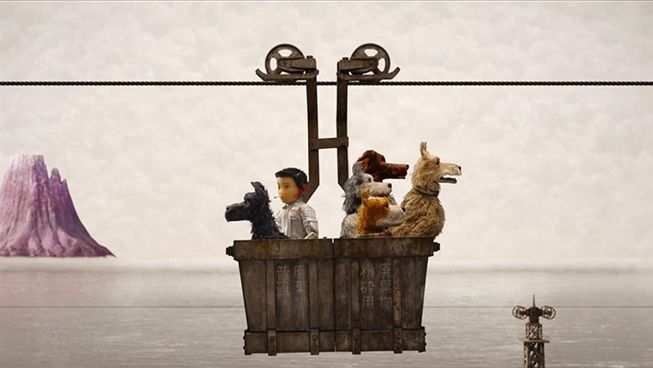