The Eyes of Tammy Faye

Sometimes in life, you have to take your lashes

The Eyes of Tammy Faye

Sometimes in life, you have to take your lashes 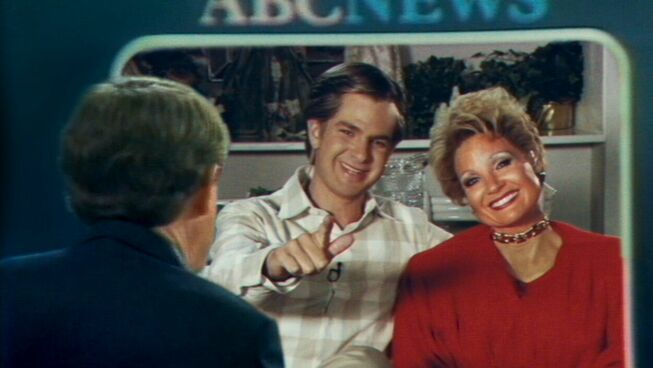 For those who grew up in the 70s and 80s, there were few characters as colourful as Tammy Faye Bakker (Jessica Chastain). She was known as the wife of the infamous televangelist Jim Bakker (Andrew Garfield). The latter was the developer of the fated PTL Club. Yet, she was recognised as the woman who cried on their show with make-up streaming down her face. A tactic that was used to gain sympathy and money from their ‘ministry partners.’ After a documentary that told her side of the ministry's scandalous downfall, it caught Jessica Chastain's attention and the actress worked to get Bakker’s story to cinemas.

Tammy Faye grew up in a pentecostal family in Minnesota and always had the belief that God had a unique plan for her life. Her premonition was enforced by her eventual marriage to Jim Bakker after they met at Bible College. They served as itinerant ministers who travelled across the country, performing puppet shows and revival meetings. The couple’s work led them to be involved in televangelism after meeting Pat Robertson (Gabriel Olds) and Jerry Falwell (Vincent D'Onofrio). This led the pair to begin their own network and empire supported by viewers from around the world.

While her husband made land deals and attempted to build a Christian Utopia in the American South, Tammy did all to connect with her public. Between her recording new Gospel songs and performing in various shows on PTL, she eventually became addicted to painkillers, Diet Coke and excessive makeup. All the while, Jim attempted to keep his personal financial and sexual activity from the press. Eventually, it all implodes on the couple. They must live through a media storm unlike any other had been seen in history.

As the film opens on Jessica Chastain as the senior Tammy Faye explaining her makeup regimen, it quickly becomes apparent that this will be a one-woman show. As one of the most influential actresses in Hollywood, she put her own money up to get this project off the ground. Andrew Garfield and Cherry Jones (Ocean's Twelve), who plays Tammy’s less-than supportive mother, put in excellent portrayals with biting accuracy of these historical figures. But all eyes are on Tammy Faye. Chastain dives into everything she has and her performance manages to cover most of the weaker elements of the storyline. With a story arch covering multiple decades in rapid-fire fashion, the film does its best to humanise the farcical poster child of all that is wrong with televangelism.

The documentary of the same name and this docudrama do all they can to paint Bakker as progressive in her beliefs. While depicting everyone else in the industry as greedy and less-than-Christian in all of their purposes. All may be accurate, but the scales seem to tip unfairly in one direction even though Tammy Faye appears to relish in her lavish lifestyle. Her tagline, ‘I just want to love people’ does wear thin after afterwhile. Despite playing the innocent bystander for much of the film, it is hard to know what is real and what is put on by the woman after a while. Something that is shown in her life and makeup routine.

As a vehicle to showcase Chastain’s acting prowess, The Eyes of Tammy Faye proves that she is one of this generation's best actresses. Beyond her committed performance, if the goal was to vilify all American televangelists and discredit their message, this screenplay does not pull any punches. This overall experience is less entertainment and more like dredging up the past that many may want to forget.

Reel Dialogue: Are all preachers liars?

Films of this ilk do expose a reality of all Christian ministries. They are run by imperfect people. Some leaders and speakers try to put on a good game face and hide their weaknesses or sinful natures. Something that usually leads to their eventual exposure and makes for great headlines.

But not all pastors, speakers and ministry leaders have nefarious plans or only hope to become wealthy at the expense of their churches or followers. The majority of these men and women do have motives that exemplify the one person they faithfully follow. They hope to communicate the message of Jesus accurately and desire to genuinely see people's souls saved. All the while, being honest with their weaknesses and failings. Which they must confess and strive to move beyond in this lifetime.

Not that I have already obtained this or am already perfect, but I press on to make it my own, because Christ Jesus has made me his own. Brothers, I do not consider that I have made it my own. But one thing I do: forgetting what lies behind and straining forward to what lies ahead, I press on toward the goal for the prize of the upward call of God in Christ Jesus. - Philippians 3: 13-15

Many people have been hurt by those who say they are Christians and do not represent the message of the Bible. If you are one of them, our team at Reel Dialogue apologise for those who have failed you. We hope you can move past this pain and if you would like to chat about how to move past this in your life, our team would be happy to talk. Merely email us and schedule a chat : Third Space 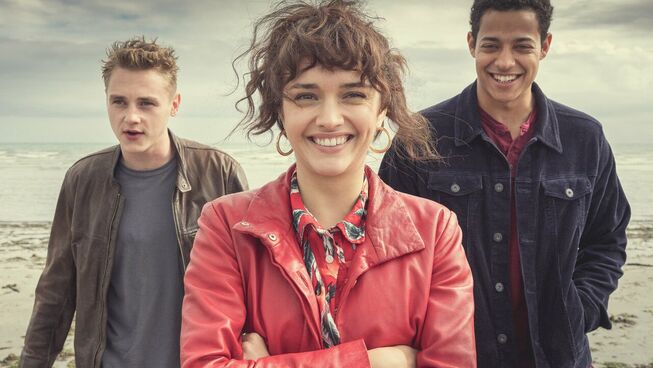 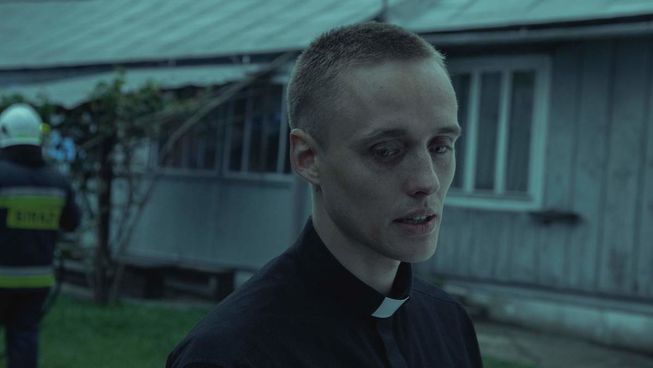 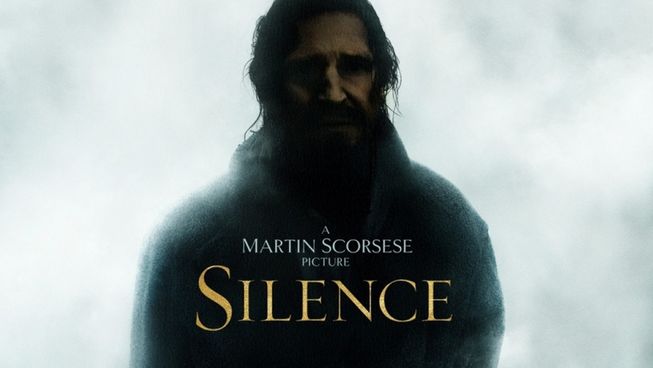 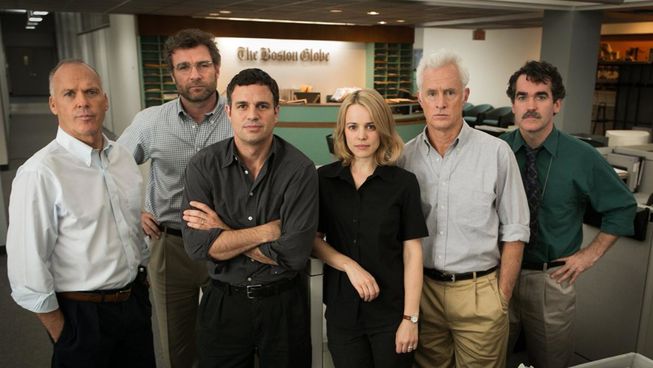