Are sharks the villains we once thought?

Are sharks the villains we once thought? 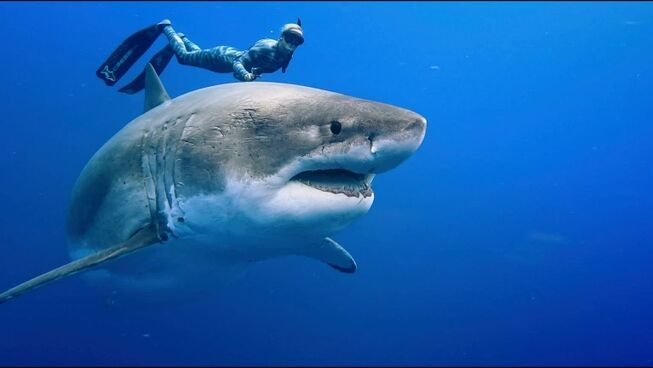 For our readers worldwide, they may not know of the debate that has been swelling off our nation's coast. Along the beaches of Queensland and New South Wales, we have a coastal ‘shark safety’ program that has been in place for decades to protect swimmers and surfers. This is a system of baited drum-lines and nets designed to keep sharks from coming in too close to the shoreline. While in recent years, studies have proven that these methods are ineffective and actually cause harm to more sea life than protecting those humans who venture into the waters.

Envoy: Shark Cull is the latest documentary that provides insights into the history and work of many advocates for the sea creatures impacted by these nets. Before the fans of Shark Week dismiss this film as mere one-sided conservationist propaganda, it is worth hearing this side of the argument. Director Andre Borell has brought together many scientists and advocates to share how this archaic method needs to change. A system that was devised to primarily serve to protect the ocean’s ecosystem while still keeping humanity safe. Be prepared for confronting scenes that involve the suffering of the sea creatures that come in contact with these nets.

While the title and a good portion of the film focus on the shark population's impact, there is quite a bit to be said about the whales, dolphins, turtles, and other marine life that are affected. Beyond the scientific debate, we can hear some of the most influential voices in ocean conservation, such as Sea Shepherd, Ocean Ramsey and Madison Stewart. All the while listening to the dulcet tones of Eric Bana (Munich, The Dry) as he narrates us through the whole experience.

This is an experience that is meant for anyone who enjoys the waterways along the coast of Australia. Even though it does not give credit to God or his creation of these magnificent ecosystems, it does point to how we are meant to be better stewards of His work. Envoy: Shark Cull may motivate you to do something for this effort or not, but if anything it will educate us all on a subject that very few are aware of around the world.

Would you like to see the first 10 minute as a sneak peak?

All you have to do is head to the Envoy: Shark Cull website, and wait for the pop-up. It will give you instructions about where to put your email address so we can send you your exclusive link.

Reel Dialogue: What does it mean to be a good steward of the earth?

Conservation of the earth and its waters can be a polarising topic, but are you aware that it is one of the first instructions of God? In Genesis, we are told to care for the creation. Not to allow it to become a god in itself, but to care for it as the assigned stewards by the God who created it.

In the modern world, the belief in conservation can take on different levels of consideration. Some are exceptionally good and should be supported to save animals and sea life from extinction. Unfortunately, some organisations have taken it to such an extreme that it has become unappealing and heavy-handed. So, what does the Bible have to say about this topic?

One of the first commands from God to mankind was to take care of his created beasts. The challenge is not to allow these beasts to take precedence over the care of humanity or get in the way of our service of God. Like most things, they are to have a place in God's world, but the created should never diminish the focus on the Creator.

God blessed them and said to them, “Be fruitful and increase in number; fill the earth and subdue it. Rule over the fish in the sea and the birds in the sky and over every living creature that moves on the ground.”

Then God said, “I give you every seed-bearing plant on the face of the whole earth and every tree that has fruit with seed in it. They will be yours for food. And to all the beasts of the earth and all the birds in the sky and all the creatures that move along the ground—everything that has the breath of life in it—I give every green plant for food.” And it was so. God saw all that he had made, and it was very good. 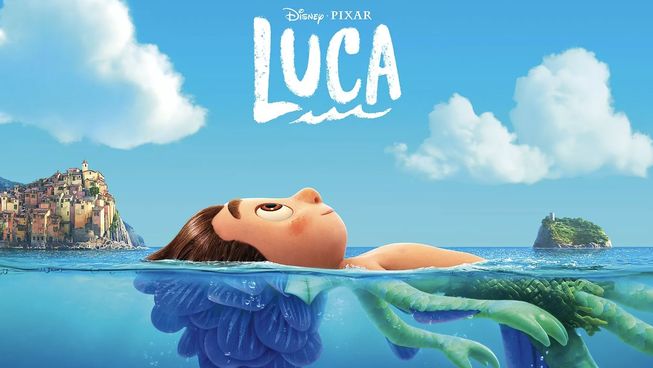 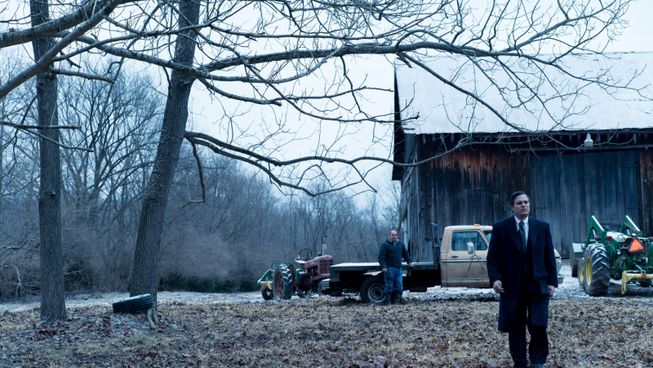 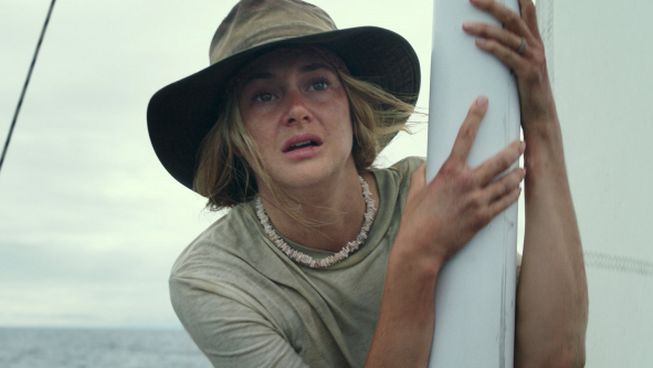 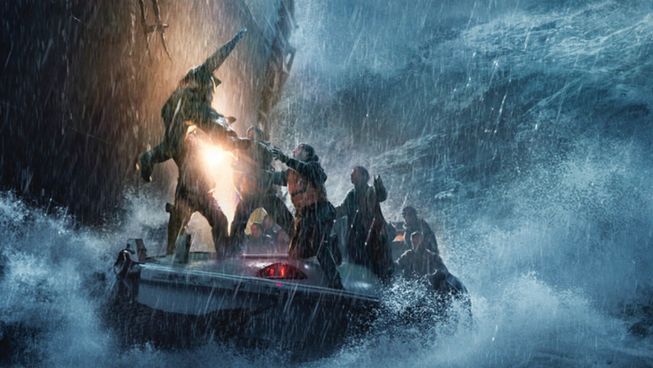