For those who love dingos and the Outback

For those who love dingos and the Outback 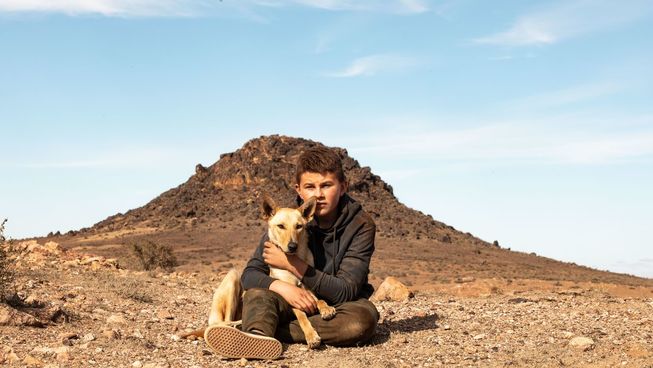 If filmmakers were to take the screenplays from All the Money in the World, Red Dog and a dash of The Rescuers Down Under and overlay them, they would begin to capture the story arch of Buckley’s Chance. An outback family adventure that depicts a clash of cultures wrapped up in a teenage boy's coming-of-age journey as he is introduced to his Australian heritage.

Ridley (Kelton Pell) has left behind his life in New York City after his father's death to introduce himself to his estranged grandfather in Australia. His mother, Gloria (Victoria Hill), hopes to find out more about her deceased husband’s family history as she confronts their absence from their lives. This does not seem to be too easy as they get to meet the hardened and distant Spencer (Bill Nighy), who still harbours his own form of loss with the death of his son.

As they try to make their way in the dusty life in the sheep station called Buckley’s Chance, they quickly realise that tensions are high in the community. Spencer is being pressured to sell a portion of his property by other local farmers, but he does not feel the need to sell. Amidst the tension within this tight-knit township, this new family trio attempts to see how they can all live together. This becomes more challenging when Ridley befriends a dingo who takes a particular interest in the teen. Especially when Spencer merely sees the animal as a pest and does all he can to not see his grandson in the same way. Until one day when the boy disappears without a trace into the bush.

Over the past year, some of the best films have come out of Australia. With Hollywood coming to the sunburnt country to film their projects and the movies from the land down under getting more worldwide attention, this seems like a golden era for Australian cinema. Unfortunately, Buckley’s Chance appears to be a holdover from a bygone era and is not reflective of the current wave of cinematic winners. Despite filling a void in the family film options in cinemas, there is very little to cheer about with this outback adventure.

Bill Nighy does all he can to carry this story along the dusty trail, but the acting veteran can only do so much with this screenplay. Even though the Australian cast and Nighy do their best with what they are given, there is little to celebrate about this film, except the dog who plays Buckley. Each scene is reminiscent of the television productions of the late 70s where production values and well-written dialogue were not a priority. As they attempt to add depth to the storyline, things travel to an inexplicable mess as they wrap things up in the final minutes. All that being said, Buckley’s Chance does provide an option for families this season that does include a cute dog.

REEL DIALOGUE: How do you manage grief?

Buckley’s Chance shows that people address grief in different ways. Regret, tears, anger, and confusion are some of the emotions that come along when losing a loved one. One thing seen within the storyline of this film is the ripple effect of how the death of a person does not happen in a vacuum and that the support of others is essential for healing.

One thing that can be considered about the message of the Bible is that God is not only there for those who grieve, but that he can empathise with them too. His Son died a horrific death and it allows people to know that they can come to a God who knows how they feel during this low in their lives.

The Lord is near to the brokenhearted and saves the crushed in spirit. Psalm 34:18 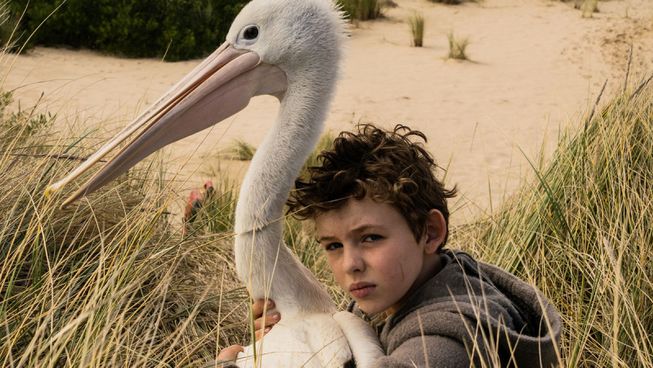 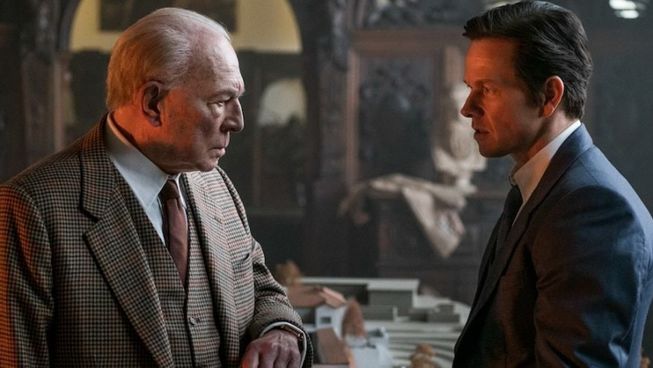 All the Money in the World
Reel Dialogue
Russ Matthews 10 Apr 2018
Who is your God? 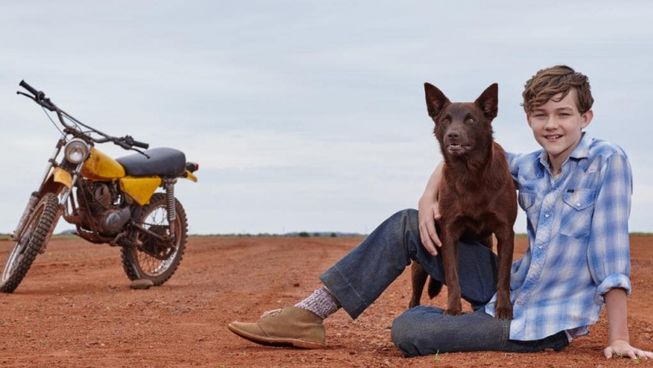 Red Dog: True Blue
Reel Dialogue
Russ Matthews 20 Jul 2017
Should a have stopped with the original 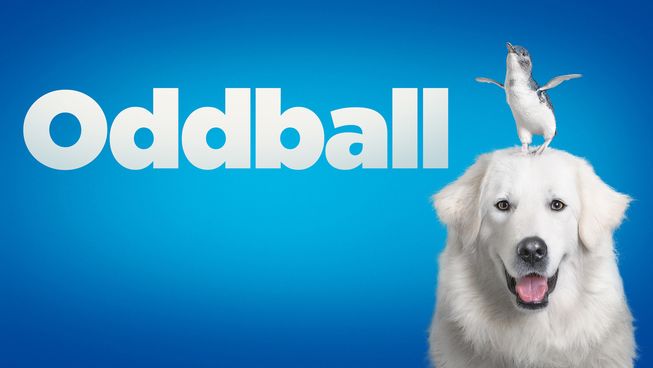