Nostalgic journey into the cinematic past

Nostalgic journey into the cinematic past 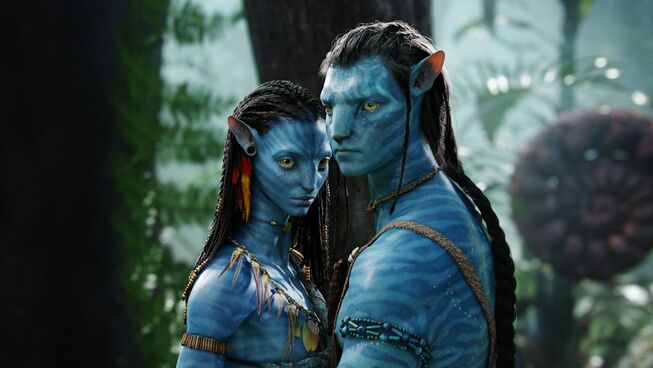 For those who remember seeing Avatar in theatres in 2009, it is not hard to be nostalgic about its impact on cinemas. Not that 3D was a new technology, but James Cameron took this visual nuance to a new level of state-of-the-art effects. The Academy-Award-winning director transported viewers into the world of Pandora. An experience that motivated them to come back time and time again to make it into the top-grossing film of all time. Despite being a familiar storyline of an indigenous people being attacked by an invading people group, it all was awe-inspiring to the world.

Fast-forward to 2022, as the sequel looms on the horizon and cinemas suffer from a COVID-influenced hiatus from the film industry, what better time to re-release this sci-fi adventure. This will not only set the stage for Avatar:The Way of Water in December, but it will provide some nostalgia for a time when the best place to watch movies was in theatres. With the added remastered boost of digital 4K, in high-dynamic range and 48-frame-per-second sections in the film, the technology may be the thing that brings audiences back to the movies once again.

Another reason for this timely release might be a history lesson for a generation that did not get to see this at their local movie house in 3D. Many of us have only seen the film in 2D on small television screens, which is not where it is meant to be experienced. Yet, will the story and the visual spectacle live up to its legacy? Even if the world and political climate have changed in 13 years, true cinematic fans will still marvel at Cameron's world-building. Some may cringe at the pantheistic messaging that is difficult to dismiss and will cause some to give this chapter a pass. Yet, others may look past the Dances With Wolves wanna-be screenplay and marvel at the groundbreaking effects that set a new standard for filmmaking.

For those who need reminding of the original storyline, get ready to travel to the planet of Pandora. In the 22nd century, mankind built a base on this moon in the Alpha Centauri star system to mine a valuable resource. The only thing that keeps this planet from being entirely overrun by humanity is the indigenous Na'vi tribe, who see themselves as connected with the planet and protect it at all costs. The only effective connection with the tribe comes through the work of scientists who manage to develop engineered avatars that look and operate like the Na’vi people. It is an effort that has proven worthwhile, but no one has been allowed close to the people's sacred places. Not until Marine Jake Sully (Sam Worthington) manages to infiltrate the tribe and eventually becomes one with them. He has the task of finding the tactical advantage for the military outfit on the base, except he eventually is changed by the traditions and love of the Na'vi people.

This re-release does prove that this film does stand the test of time, but may suffer from the polarising impact of the world’s everchanging social structures. As a cinematic history lesson and a nostalgic blast for a generation, this run-up to the sequel will provide a needed bump to movie theatres. Yet, it will provide fresh fodder for the podcasters that capitalize on anything with a whiff of leftist propaganda to consider. So history will show if Avatar can have the same nostalgic influence as Top Gun: Maverick or if it will fail to rise to the same heights of its illustrious past. This reviewer would encourage audiences to look past the messaging and immerse themselves in the world of Pandora, allowing them to marvel at brilliant moviemaking. A film that would have received a five-star rating in 2009, and still warrants a positive score all these years later. 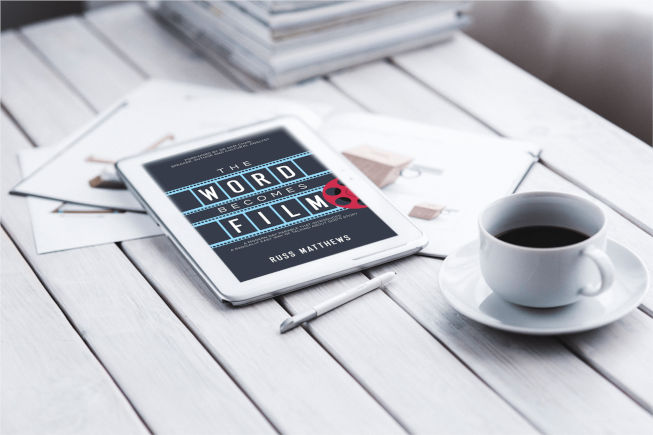 Reel Dialogue: The tension of Avatar, who is God?

One major knock on Avatar is its reliance on pantheistic doctrine to drive its storyline. This is a view that the divine dwells within everyone and every created thing. A faith that tends to be associated with the worship of nature. In simplest terms, this is a belief that God is not a personal being independent of creation, but rather an impersonal all-encompassing force, made up of all things and all creatures in the natural order. Sounds a bit like Star Wars because they draw from the same belief system. An even more straightforward definition would be that god is everything, and everything is god.

How is this different to Christianity? Understanding that there are many books on the subject and multiple points of difference, the starting points for this comparison start with creation and God Himself. On the view of creation, the Bible shows that all creation was made by God. People are made in his image, but we are not all filled with His divine nature. The spiritual side of Christianity is found in the Holy Spirit. This indwelling is a gift from God given to believers of Jesus. This point leads to the main difference between the two belief systems, the view of God. From the teachings of the Bible, we can know that the universe is not a person and God is personal. Unlike the universe, the God of the Bible is not indifferent to his creation. He is set apart because God is holy and cannot abide sin. Yet, His love for mankind led to a solution for this issue with His Son, Jesus.

These two points open the door to deep and rich conversations about sin, intercession, and Jesus. These topics are an excellent place to start, but don't let your search stop there. If you want to discover more about this topic, read a Bible, go to a local church or contact the Third Space team. You won't need 3D glasses for this personal adventure. Still, it may prove even more rewarding than you expected. 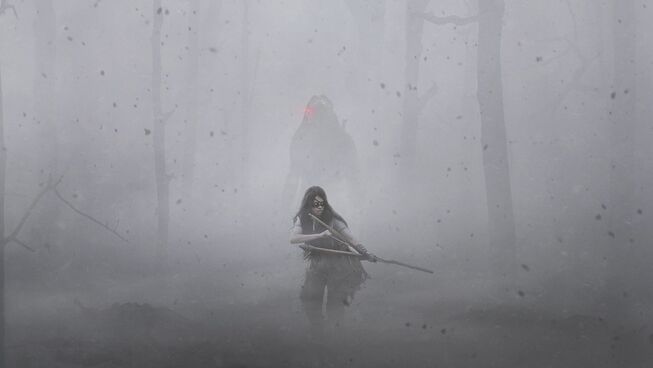 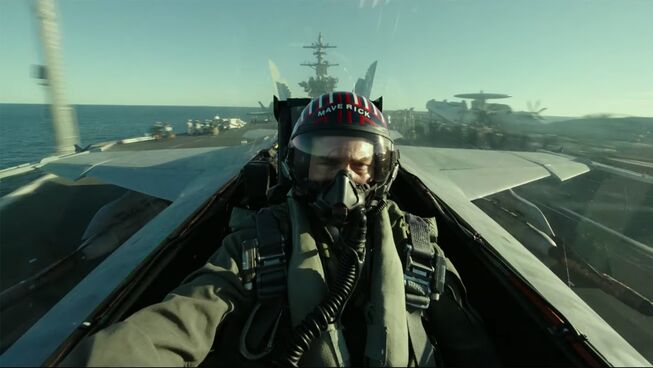 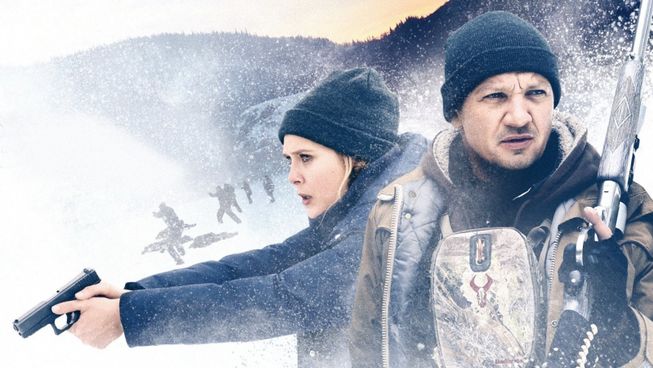 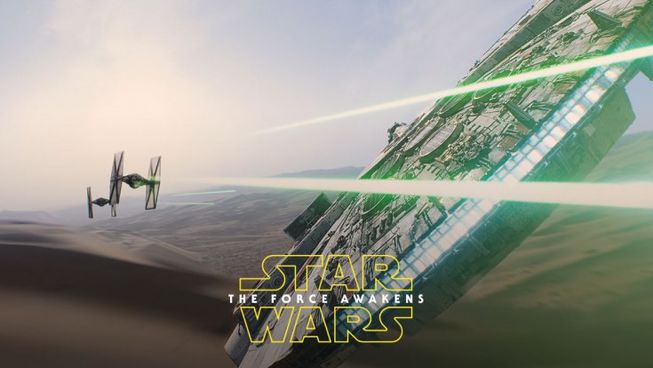