No 'Mana' in this muddled island romance

No 'Mana' in this muddled island romance 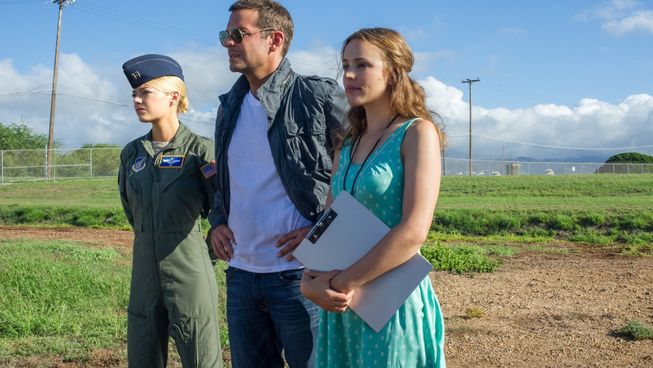 Brian Gilcrest (Bradley Cooper) is a celebrated military contractor that has fallen out of favour with most of the people in his life. His career is given a lifeline with an opportunity to redeem himself after a professional debacle that not only upended his career, but almost ended his life. This redemptive opportunity is found in the mountains of Hawaii. Within five days, he needs to negotiate a deal for a future partnership in space exploration between a corporate sponsor, the military and the local tribal leader. In amongst the trials of this huge professional challenge,

Gilcrest must come to terms with his past and new relationships on the island. This kaleidoscope of drama is coloured by his former girlfriend, Tracey (Rachel McAdams), her family, an eccentric billionaire, Carson Welch (Bill Murray), and a hard charging military liaison, Allison Ng ( Emma Stone). The self-absorbed contractor has to come to terms with letting go of his past love, determine what he is willing to sacrifice for redemption in all aspects of his life and how to respond to the love/hate relationship that grows with Allison. This twisted pineapple dream is written and directed in the unique style of Cameron Crowe (Jerry McGuire).

Crowe fell in love with the Hawaiian Islands while filming on location. He felt that the islands had a spiritual quality that touched his life and he calls Aloha, a love letter to Hawaii. Throughout his island story, he writes of many spiritual elements and of the mythology of the volcanic islands, but gives special notice to the blowing winds which provide the 'mana' of the Hawaii. Mana is given credit as a magical element to the story when it blows through the trees, blows open doors and connects with the people who are aware of it. This island breeze seems to provide special powers that allow people or situations to go from the ordinary to the exceptional. In this cinematic island adventure, there is the potential for mana due to the combination of this director and this acting ensemble. In the end, the assumption is wrong, the mana merely provides a short blast of air that blows in disappointment.

There are whispers of Crowe’s signature writing abilities, but these short wisps are lost in the disjointed story and poor editing. Aloha proves to be a film that would have benefited from more story development, which would have provided a more robust character history. This history would have provided the depth of relationships and credibility for key plot points that we have come to expect from Crowe. The jumbled plot diminished the chemistry and tensions in the central love triangle. This is most evident in the lack of chemistry between Cooper and Stone and the unbelievable reaction of Tracey to Cooper and her willingness to give up her family for him. Neither of these dimensions in the triangle lead to a satisfactory or plausible love story.

The only glimpse of the Crowe mana in this narrative are found in the depiction of male camaraderie and the winsome familial underpinnings. John Krasinski (The Office) is brilliant in developing a quiet foil to Cooper. The male communication model is hilarious and it adds strength to the characters by adding a stabilising element to the disjointed writing. Even though the writing dismantles the relationship between Cooper and Stone, Krasinski and McAdams deliver the most endearing and Crowe-esque ingredients in Aloha. The beautiful depiction of the Woodside family, despite their quirks and dysfunction, give the story a short-lived magical experience. Even with these brief windows of the Crowe touch cannot fan the winds of mana to become a anything but a mere vapour. If Aloha was Cameron Crowe's love letter to Hawaii, it might be worth marking it 'Return to Sender.' 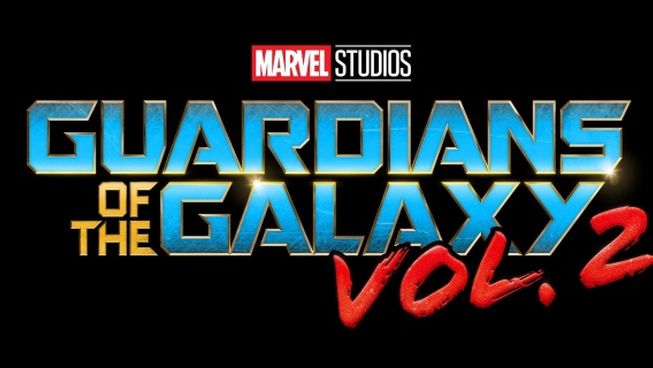 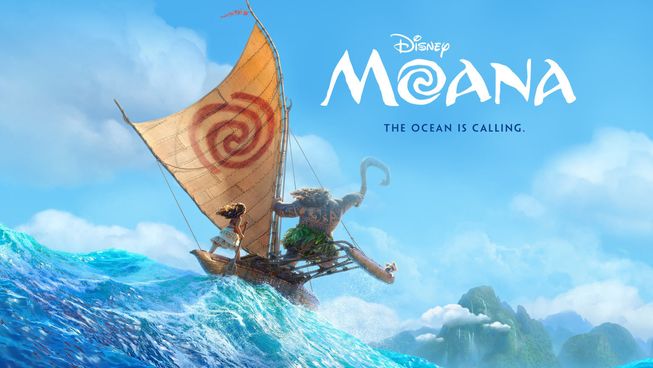