Is this the action team the world has been waiting to see?

Is this the action team the world has been waiting to see? 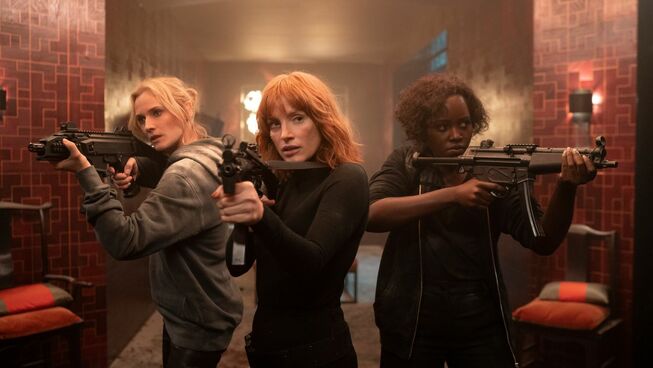 Sometimes you go into a film knowing what the filmmakers are trying to do. The 355 is an example of a project that unashamedly tries to swap gender stereotypes within the spy-action genre. It has been done before, but this movie moves from the isolated rogue agent like Salt or Atomic Blonde to the banding together of a whole team of trained female operatives. All of these women come together from different countries to stop World War III.

To get it out of the way early, most will wonder what the film’s name references. For those unfamiliar with the history of the American Revolution, Agent 355 was a female spy who’s name was meant to be kept a secret. Even though this is left until the film's conclusion, it is best to provide our readers with that bit of history. Especially since it is the least confusing element of the story. One that begins in Columbia during a supposed drug raid and a CIA agent gets his hands on a cyberweapon that can cause worldwide havoc. Mason "Mace" Brown (Jessica Chastain) and Nick Fowler (Sebastian Stan) are mobilised from the agency to get the device back from this operative who has gone underground. While the pair is in Paris, they manage to contact the agent. Still, as to be expected, things go exceptionally wrong with the mission.

As Mace tries to recover from the debacle in France, she must recruit a former MI6 colleague and friend named Khadijah (Lupita Nyong'o). She is a computer specialist who can assist with tracking down the gadget and those who have it in their possession. While these two work to find the lethal mechanism, they must align their forces with two unexpected individuals. German agent Marie (Diane Kruger) and Colombian psychologist Graciela (Penélope Cruz) are essential for accomplishing their goal of saving the world. As they work out the internal workings of this unassuming team, they must fight their way around the globe. An international escapade involving less-than-surprising twists, extensive fight sequences, and an expectation for group cohesion that seems impossible. All their misadventures lead to Shanghai and Chinese agent, Lin Mi Sheng (Bingbing Fan), who helps this ensemble in their search.

To look at the cast and the premise, everything points at a potential franchise in the making. Yet, in the hands of the director of X-Men: Dark Phoenix, Simon Kinberg, who struggled to make an established ensemble franchise work, this project seems to be a bit above his pay grade. There are few original or noteworthy aspects of this concept, from the opening sequence to the predictable conclusion. Despite being an all-female team, everything from the script to the action sequences proves to be a poorly executed action film. One containing massive plot holes that even Tom Cruise would avoid jumping over.

Even with two Academy Award-winning members within the cast (Cruz & Nyong'o), there is little they can do to salvage the weak writing given to them. Still, the screenplay was not the biggest hurdle for the cast to traverse. This massive obstacle was their attempt to replace men in the title roles. Instead of merely trying to be James Bond or Ethan Hunt, what would have been refreshing is for this team to show how women would fight differently within this world. Not in a farcical way like Charlie's Angels or in the hyper-violent manner of Atomic Blonde, but with a style that would differentiate them from their male counterparts.

It should be said that the world desires solid female action stars. Female heroes can show how things can be done to contrast with male stars and still make sense to modern audiences. Unfortunately, The 355 failed to break any new ground or set a new standard within this film classification.

Even though The 355 fails to deliver, it does not diminish the need for female heroes. As a father of three daughters and the grandfather of two granddaughters, it should be said that women should be celebrated as role models. The problem with most female characters portrayed on the big screen is that they tend to be overly sexualised, stripped of all femininity, or are not allowed to show how they can define physical or emotional strength. It is an identity crisis that is not new to our modern era. Still, when the studios manage to find the right combination of power and femininity, it is no wonder that they explode in popularity. Hence, the successful examples of the recent incarnations of Wonder Woman and Black Widow.

Christianity tends to get a bad wrap for not celebrating women, but this is not an honest depiction of what can be found in the Bible. There are examples of strong women and men who appreciate them throughout the text. Names like Rahab, Ruth, Deborah, Mary, Priscilla, and many more proved to impact history and faith. Also, one aspect of Jesus' ministry was to move society to appreciate and praise the value of women. Even the most sceptical historians have to acknowledge that Christianity is a faith that values female heroes.

Passages to consider on the topic of women: The Book of Ruth, Proverbs 31, The Gospel accounts of Matthew, Mark, Luke and John 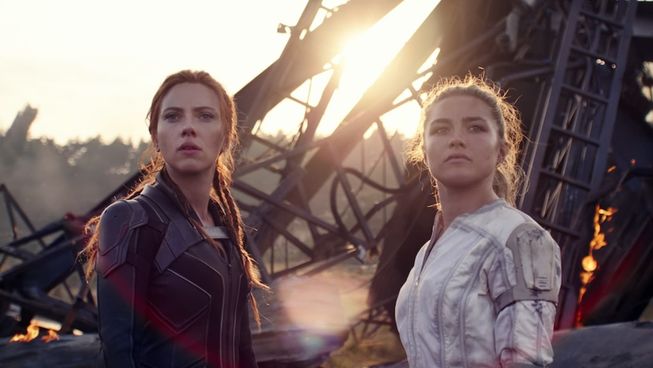 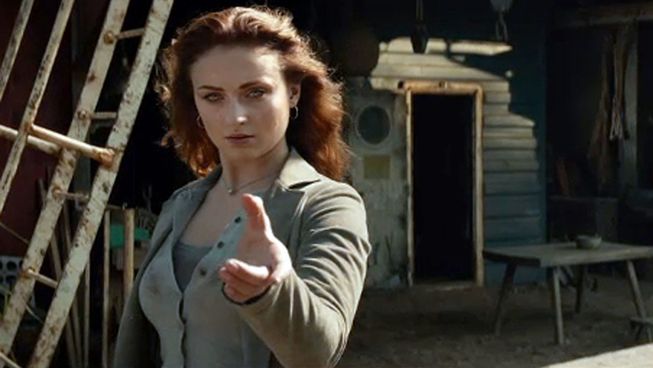 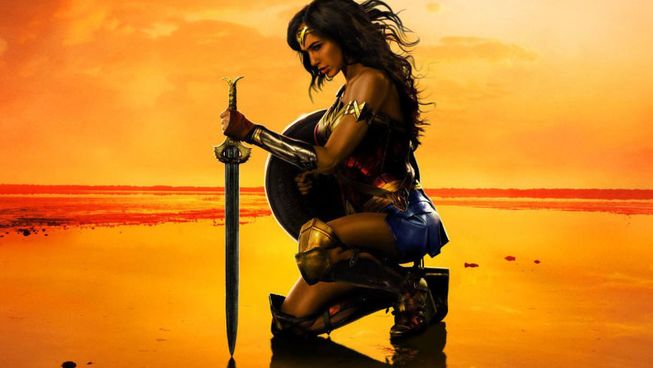 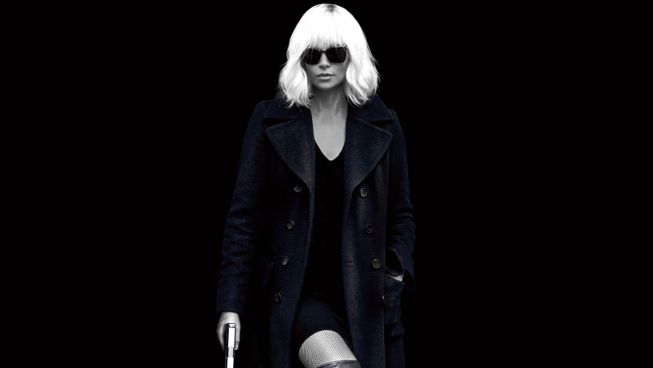