Join us to hear from John Rusnak

Please join us for our next Men's Fellowship zoom session with US guest John Rusnak.

John led a double life: fine mannered family man and business executive on the weekend, a ruthless rogue trader during the week. Close to US $700m in losses were hidden from his employer, leading to a 7.5 year prison sentence.

John now helps young men being held in adult prisons transition to the next stage of their life. The motivation for his work comes from the redemption he himself experienced in prison. You won't want to miss his compelling story! 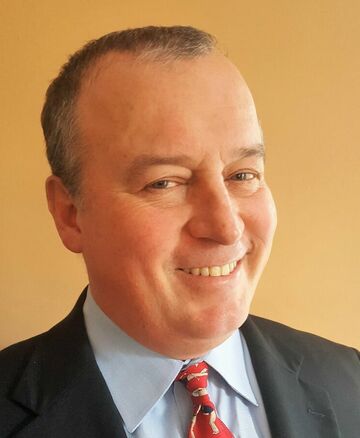 John Rusnak is a former Wall Street trader. In 2001, Rusnak was convicted for his part in a financial scandal at Allied Irish Banks. This began a journey from humiliation to humility that included 5½ years of incarceration. Since his return to society, Rusnak has become an advocate for second chances for men coming home from incarceration and for those in drug and alcohol rehabilitation.  John firmly believes in God’s redemptive power to change, something he profoundly experienced behind prison walls.